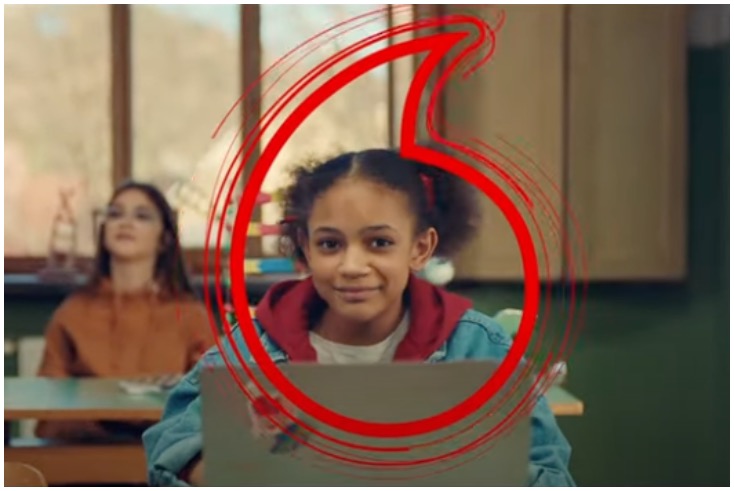 Vodafone UK has reported a key milestone in digital media-buying after the telecoms giant partnered with American Express, and the Co-op on an alternative to traditional marketing cookies.

The trial, which took place in June and July, was called “FIRST-PARTY NOW” and included Vodafone Germany, American Express Nordics, Coop, Telenor Nordics and Mercedes Norway. The test was run by Adform, an independent ad platform.

Although Google has delayed its decision on tracking cookie deprecation to 2023, it remains a key priority for advertisers to adapt their online advertising plans without the same tracking and measurement tools that cookies enabled.

The key difference is that first-party cookies belong to the owner or publisher of the site, and third-party cookies are owned by other players in advertising tech.

Danny Hopwood, global senior vice president and head of global paid media at Omnicom Media Group said: “FIRST-PARTY NOW fits well into how we are approaching the cookie challenge, so we are participating on a couple of key accounts and markets.

“We selected those based on which (markets) are the furthest ahead in terms of adoption and capabilities and look forward to gathering crucial results and insights into the trial campaigns.”

Additional data from Adform from June 2021 showed adoption of first-party IDS is growing with most publishers already sharing IDs in the bidstream in key European markets.

In many markets, cookie-less browsers already make up 50% of web traffic.

Adform’s co-founder, Jakob Bak explained: “The truth is that many global brands are not doing enough – or in some cases, anything – to prepare for life without third-party cookies. Publishers have proved to be ready, now we need to get the brands on board too – which is why it’s so important to launch these pioneering trials.”

He added: “The goal of the programme is to provide brands, agencies, and publishers with important knowledge on how they should change their media-buying, planning, execution and underlying KPIs to work in a first-party environment.

“The previous 2022 Chrome deadline triggered the transition to first-party IDs and increased the availability of first-party data, but the focus has now shifted back to winning on Safari and Mozilla, as well as other cookie-less environments like In-App, CTV and Audio. Fortunately, the required technology and adoption of this by publishers has progressed far enough for large scale campaign executions.”

Challenges with first-party ID include ensuring solutions have scale and legal compliance with GDPR, with potential impacts on privacy, campaign revenue and measurement.