The power of ‘Planet Football’ 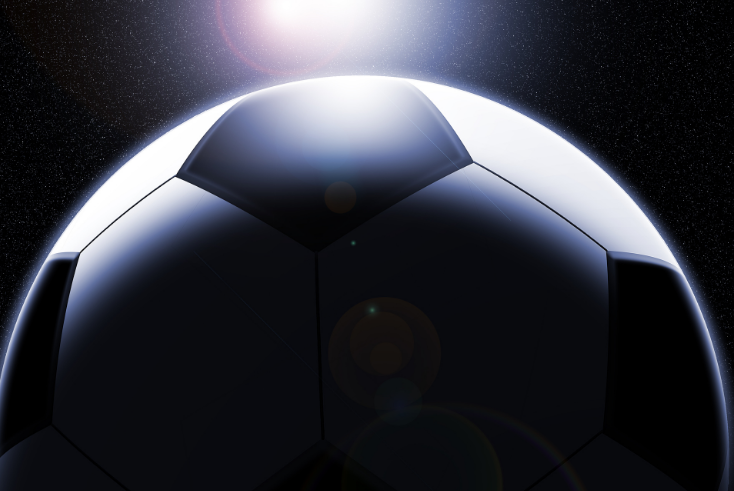 The demise of the European Super League was a reminder of consumer power and a lesson in what happens when business leaders become disconnected from their customers, says Jan Gooding

It may be heresy to admit it, but I’m honestly not that interested in football.

If I hadn’t lived and worked in the UK there is no way I could have sustained a conversation on the subject for even a minute. At my first live match at Craven Cottage many years ago I really did ask, ‘when is the interval?’

And yet, in spite of my indifference, I can not only participate in a bit of small talk on the subject, but also now effortlessly speak in football metaphors. A helpful skill when it comes to making a point about roles and responsibilities, workplace culture, and at a stretch, to describe business models and brand strategy to a room full of men.

The outrage was unavoidable

Then, for three intense days in April, we were transported from ‘Planet Covid’ to ‘Planet Football’, whether we liked it or not.

The ill-fated attempt to launch a European Super League, which moved from birth to death in just 72 hours, captured every news medium and chat show. Providing in its brief life a non-stop series of lessons about power dynamics, class culture, and crisis management.

The timing and manner of the announcement was geared more towards the opening of the stock market than anything else.

The news slipped out to the media on a Sunday evening as a ‘Fait Accompli’ in a joint statement by the twelve founding members of a new mid-week competition’. And by Monday morning, shares in those Clubs had indeed risen significantly.

However, whilst the money men were behaving according to plan, the fans were not.

Fuelled by immediate and furious outpourings of horror and disbelief on Twitter, the backlash was already in full flow.

The visceral nature of it was perhaps best summed up by the banner held up by fans outside their stadium, which read ‘Created by the poor, stolen by the rich’.

Unlike so many sports, the roots of football are truly working class. What’s more, it was and still is a way out of poverty for many working class people with talent.

The limitations of the naked pursuit of profit

During my lifetime, we have watched as football became a business run by billionaires with clubs acquiring shareholders and quoted on stock exchanges. The fans put up with it. They wanted their clubs to be able to afford the best players money could buy so they would win more often and rise up the ranks.

The European Super League idea struck at the very heart of that Faustian pact.

My enlightenment came as I listened to pundit after pundit, many of them ex-players and ironically themselves members of the millionaire’s club, deriding ‘money killing the game’.

Even wealthy James Corden chucked in his tuppence worth to a no-doubt bewildered ‘Late, Late Show’ audience from across the pond.

I suddenly understood the essence of the issue. If the league was a closed shop, and the idea of jeopardy was removed, so too was the dream of every single club in Europe that they could work their way to the top of the game.

The possibility of glory in football is the European version of the American dream, whereby anyone has the chance to get rich or become President of the United States.

The outrage was a reminder that with wealth and power comes responsibility and obligations. Mess that up and those who have allowed you to enjoy those privileges can rebel and take it all away.

This was readily understood by a future King and the current Prime Minister. It is now understood by the people who own the football clubs involved. Albeit the ramifications of broken trust and increased motivation to return ownership to the fans has yet to play out.

For a few days the ‘Customer was King’

A commercial drama like this, with a collective of brand leaders in one sector, making such a massive error of judgement is unusual.

Football fans have a loyalty rarely found in other consumers. Nonetheless, it was a reminder of the power of the consumer, rarely exercised with such speed and force, to change the direction of their brand when they decide it is messing with the product.

You have to wonder about business leaders so disconnected from their customer base.

The inept proposition design and hopeless communication of the European Super League made it clear that fans had neither been consulted nor taken into account.

If as much attention had been paid to the attitude of fans to the proposed change as the lucrative business model, perhaps a different path could have been found? Instead, the move, even quickly reversed, represented a breach of brand trust and reputation, which is not easy to recover.

Even in football, loyalty cannot be taken for granted. The profit motive was set in stark contrast to any romance about the heritage of the sector and its relationship with loyal fans.

The uproar has accelerated the Government-led review of the game and its governance.  Now the clubs must wait for an emboldened Tracey Crouch MP to report back with possibly more radical proposals than would have been the case before this sorry episode. Certainly, an own goal.

The silence from brand sponsors was deafening

What were the brand sponsors thinking and possibly doing behind the scenes?

As the story blew up they will have considered whether to ally themselves with the fans (probably their natural instinct) or the owners.

Advisors seem to have told them to stay silent. I wonder if that is a strategy they now regret? No doubt they will now be watching out for any signs of the franchise being damaged and contemplating whether the whole episode improves their future contractual bargaining position.

The power of football

I admire the passion and determination of football fans. It was not a forgone conclusion that they would get their way.

Marcus Rashford showed what a single football player could make happen to feed underprivileged children. Now we have seen what is possible when all the men on ‘Planet Football’ unite. Asserting their full powers to stop something. It is certainly something to behold.

So where next? Thierry Henry removed himself from social media completely in March to draw attention to the racism and bullying he endured. This was followed by a blackout of social media over the May bank holiday weekend by a coalition of English football’s largest organisations and players in a show of solidarity against racism.

The call for social media companies to do more to eradicate online hate spread to other sports and once again Prince William was moved to participate.

A force for good

It has to be admitted that there isn’t the same level of outrage about racism that there was about the European Super League, but there is the same potential power to bring about change.

A social media blackout doesn’t address racism on the pitch and the lack of representation of people of colour in the coaching and management ranks. But it is a statement of intent and potentially paves the way for more meaningful cultural change.

The increasing level of activism from footballers and their fans in areas of social justice, mental health and equality is an interesting development. Each rooted in working class values of community, a fairer society and the desire for dignity.

No wonder the singular pursuit of profit at the expense of tradition and the interests of the collective was such a misstep.