The Ofcom Syndrome: a watchdog that won’t bite 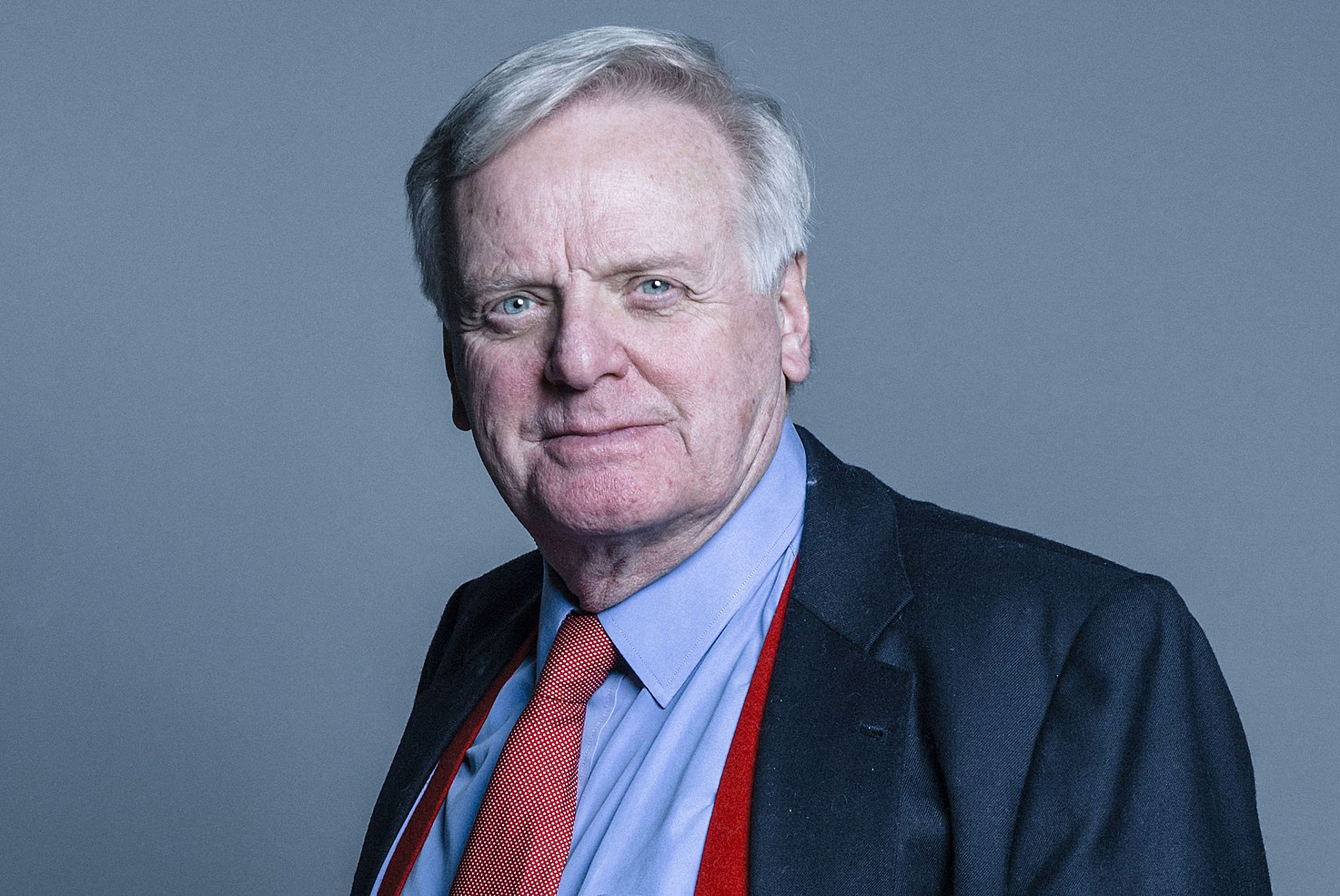 Is Ofcom turning a blind eye to the drip-drip-drip of misinformation and occasionally hysterical doom-mongering GB News and TalkTV are churning out?

Some commentators have speculated that the expansion of Ofcom’s remit to cover social media may well stretch the regulator thin.

But this is only one of the concerns to beset the organisation—all coinciding with the installation of publicity-shy soon-to-be-octogenarian Lord Michael Grade (of Yarmouth) as chair.

Who of course famously doesn’t use social media—but he does have a: “23-year-old student son who is never off his screen”.

So that’s all right then. More on Lord Grade later.

With recent incidents on TalkTV (Mike Graham’s false comments on mental health charities funding ‘illegal’ immigrant claims) and GB News’ scaremongering Covid booster stories (by bloviator Mark Steyn, often filmed in his native Canada), is this just the tip of the iceberg? Ofcom did not investigate the Graham incident and TalkTV apologised after complaints from a mental-health charity.

To this viewer at least, the two channels edge closer every day to becoming a grindingly repetitive diet of ‘anti-woke’ hectoring propaganda, leavened only by a brief hourly news bulletin.

The revelations of the January 6th Select Committee and Trump’s obviously disturbed behaviour appears to have passed the presenter by.

As with O’Sullivan, the often-unhinged Wootton, and downright oddballs such as GB News’ Darren Grimes, a fair percentage of the hosts of these New Right-leaning news channels appear either wilfully uninformed or simply thick.

The Trouble with Channels

Is the increased wattage of ultra-conservative views due to the subliminal (or otherwise) influence of Free Speech Advocate and new Ofcom Chair Michael Grade?

A recent article on the network has implied that GB News at least regards the regulator as largely toothless:

“At first GB News regularly booked left-leaning guests for discussions to ensure they could meet this due impartiality standard. But staff at the station said they did this less once they realised Ofcom was not going to press on the issue. Although GB News has attracted a steady stream of Ofcom complaints about its output, very few have progressed to the stage of formal investigations and the channel has yet to be found in breach of the broadcasting code. Instead, presenters prefer to regularly mention Ofcom on air as a bogeyman that is coming for the channel.”

This should be a wakeup call, but since the bumptious Grade spoke in defence of former Lewis sidekick Laurence Fox and accused the BBC of being beastly (‘disrespectful’) to outgoing Prime Minister Boris Johnson, what should we expect?

Which is rich, considering Johnson’s well-documented lack of respect for the law, institutions, and the norms of polite society.

But then His Lordship is hardly the best example of dispassionate diligence and courteous behaviour with his witless attacks on the ‘woke brigade,’ penchant for petty industry feuds, braggartly boasting, and bone-idleness.

Is Ofcom turning a blind eye to the drip, drip, drip of misinformation and occasionally hysterical doom-mongering the channels are churning out?

Especially from the likes of bargain-basement Ezra Pound/Savonarola, the frequently disturbing (and disturbed) Neil Oliver, who has morphed from an amiable TV historian to a Howard Beale tribute act—GB News’ very own ‘mad prophet of the airwaves’.

Oliver’s fixed wall-eyed stare has begun to resemble that of creepy alien puppet Balok from the original series of Star Trek, although with a tad less sanity.

Seriously, the fellow looks like he is need of professional help.

We’ve seen from the US how far down the rabbit hole opinion-led so-called news providers can go; is Ofcom in danger of giving them a green light?

Meanwhile, we’ve seen Tim Davie’s BBC take a more rightward direction, part of the DG’s pre-emptive cringe strategy, akin to a dog showing his/her belly to an owner as a form of submission.

Certainly, the sneaking in of ‘Pro-Life’ as a descriptor, the ill-thought impartiality policy, and Fiona Bruce’s side-eye to the left on Question Time are signs of a corporation increasingly cowed by right-wingers.

Much like Cato the Elder who, at the end of every speech to Roman Senate warned against the resurgence of Carthage (‘Delenda est Carthago’), I find myself in a similar position, regularly sounding the klaxon over the appointment of a former sugared-water salesman with zero editorial experience (Tim Davie) to head the UK’s foremost cultural institution.

Who knows what damage he will cause before he eventually departs?—most probably for a seat in the Lords and a cushy sinecure somewhere.

Editor’s note: This article was amended after publication to clarify that Ofcom did not investigate the Mike Graham incident and that Mark Dolan hosted a GB News debate (not TalkTV as originally stated). We apologise for inaccuracies.