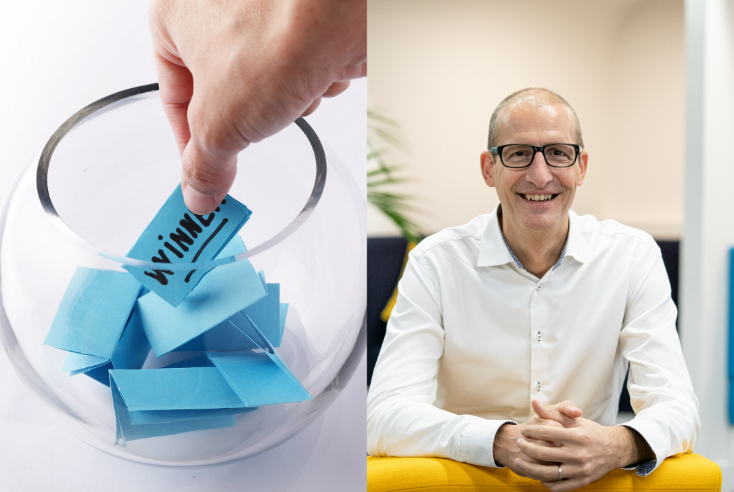 Richard Bon is a Clear Channel lifer, having worked at the outdoor media company than 20 years.

He started off as an intern in marketing and planning and has worked in sales roles ever since.

He is now Europe commercial lead, where he is in charge of sales across the continent with 150 people reporting in to him in the UK and sits on Clear Channel’s European executive committee board.

Sustainability and inclusivity are common topics. There’s no doubt, however, that the cost of living crisis is top of the conversational agenda right now. For our part, it’s nice to see rising interest in the fact that 50p in every pound invested in out-of-home (OOH) advertising goes back to the public purse. It’s a huge and consistent point of difference.

What’s the quality that people admire most about you?

I’d like to think people in general see me as honest, supportive and inventive. I believe colleagues would say I’m knowledgeable, accessible and passionate. I’m predicting some feedback!

What was the last movie you saw at the cinema?

Bad Guys with my family. It’s a computer-animated heist comedy film by Universal Pictures. Kids spotted the posters so I couldn’t resist a visit the Odeon at South Woodford. We all loved it!

What one thing would you change when dealing with media agencies?

I’d love to get back quickly to the majority of meetings being conducted in person.

For me selling media is neither easier nor harder, it’s just different in a good way. OOH remains all about reach, activation and brand fame — powered by public trust and advertising creativity. Now however it’s additionally focused on sustainability, inclusivity and data.

Something cycling and/or food orientated. Two things I love but potentially conflicting passions, so I ideally something that blends both. It would be a glorious balance.

I ended up in media by luck really. I moved to the UK from France for a six-month internship back in February 2000. I subsequently fell in love with media, OOH and London. I never looked back and I’m still loving it all now.

Who’s been the biggest influence in your career and why?

It’s so hard to say as there have genuinely been so many influences and influencers. I know I have been very fortunate to have had so many people guide me along the way.

What is part of your daily routine that you look forward to every day?

I look forward to my cycle commute to and from the office. It’s is an opportunity to spot the latest OOH campaigns and keeps me reasonably fit. I also get a lot of energy from catching up with advertising partners and colleagues in person.

What’s your favourite ad of all-time specific to your sector?

I won’t go all-time but in recent times the following stand-out for me: 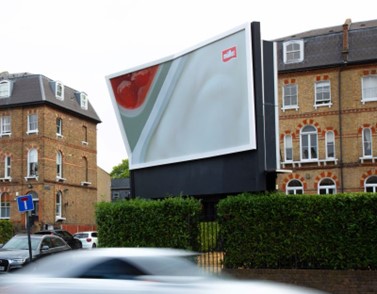