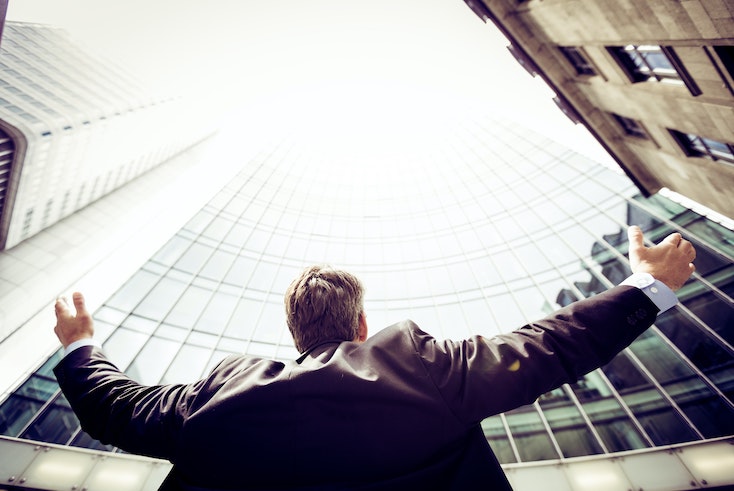 Danny Donovan, UK CEO at Mediahub considers advertising’s class divide in the wake of the All In Census

Hopefully you have all recently completed the All In Census created by the IPA, Ad Association and ISBA. A vital assessment of the nature and makeup of our industry.

If so, you may have noticed that alongside extensive sections regarding, gender, race, sexuality, and disability there were several questions, for the first time, on social background.

Although social class can be hard to consistently define, the census will no doubt re-affirm the findings of the ONS Labour Force Survey (LFS), which shows that in 2019, an astonishing 55% of people in advertising and marketing came from ‘privileged’ backgrounds and only 15% from designated ‘working-class’ backgrounds; down from 20% in 2017.

This compares to 36% and 29% respectively in the workforce at large. On this measure, our industry is seventh in the rank of 20 so-called elite occupations, is only significantly surpassed by medicine, law and journalism, and is ahead of science and finance.

This means that being from a working-class background is as much a barrier to gaining a job in our industry as being BAME.

In many ways those issues intersect, as the LFS shows that it is working-class people from particular ethnic groups who are often most disadvantaged and excluded.

We should continue to make progress in the area of race, but we should also address the social injustice we are perpetuating in discriminating against people from working-class backgrounds.

Surely, as an industry with a growing social conscience and a claimed determination to do good in the world, we have a responsibility to reflect the society we serve and the one we draw talent from?

So why is there this huge and growing class divide?

It’s all about education isn’t it?

Well yes and no. Certainly in a bad way, the old school tie is still in control. Some 7% of the population went to public school. In parts of adland it is over 40%.

The seminal work on this subject, The Class Ceiling, by Sam Friedman and Daniel Laurison digs further than ever before into these issues, in particular the impact of education.

They show that at every grade of degree (2:2 up to first), and for every level of university, the ‘privileged’ student with the same grade at the same university is 10-20% more likely to get a job in an elite industry than their working-class uni friend.

Even worse, a working-class person with a first-class degree from a Russell Group University is less likely to get that job than their ‘privileged’ mate who just about scraped a 2:2.

If that’s the case for someone with a top degree from a good uni, if you’re working-class and you don’t have the badge of a degree there’s really little point trying to get into advertising. They don’t want you.

It is also about connections of course. People hire people who look, sound, act and have the same values as them. In fact, in many cases people they know.

Unpaid internships favour those who can afford to do them, and work experience is often handed out to children of friends, or valuable business acquaintances, as a social currency and sometimes for business gain. Don’t get me wrong. I’ve done that too in the past, but at Mediahub and MullenLowe Group we have banned any such practise.

Even if someone from a working-class background gets into an elite industry, they have less chance of getting on.

That said, for balance, it should be noted that half of the class pay gap is accounted for by educational attainment and that a working-class man is still likely to earn 10% more than even a ‘privileged’ female. So we must also continue to make ground on gender inequality.

So what can be done? Well, after their extensive examination of the issues, Friedman and Laurison offer a number of sensible and achievable remedies, which for ease I would summarise as follows:-

I for one look forward to the results of the All In Census and commit to doing everything I can to address inequality in all areas.  I hope you do too.