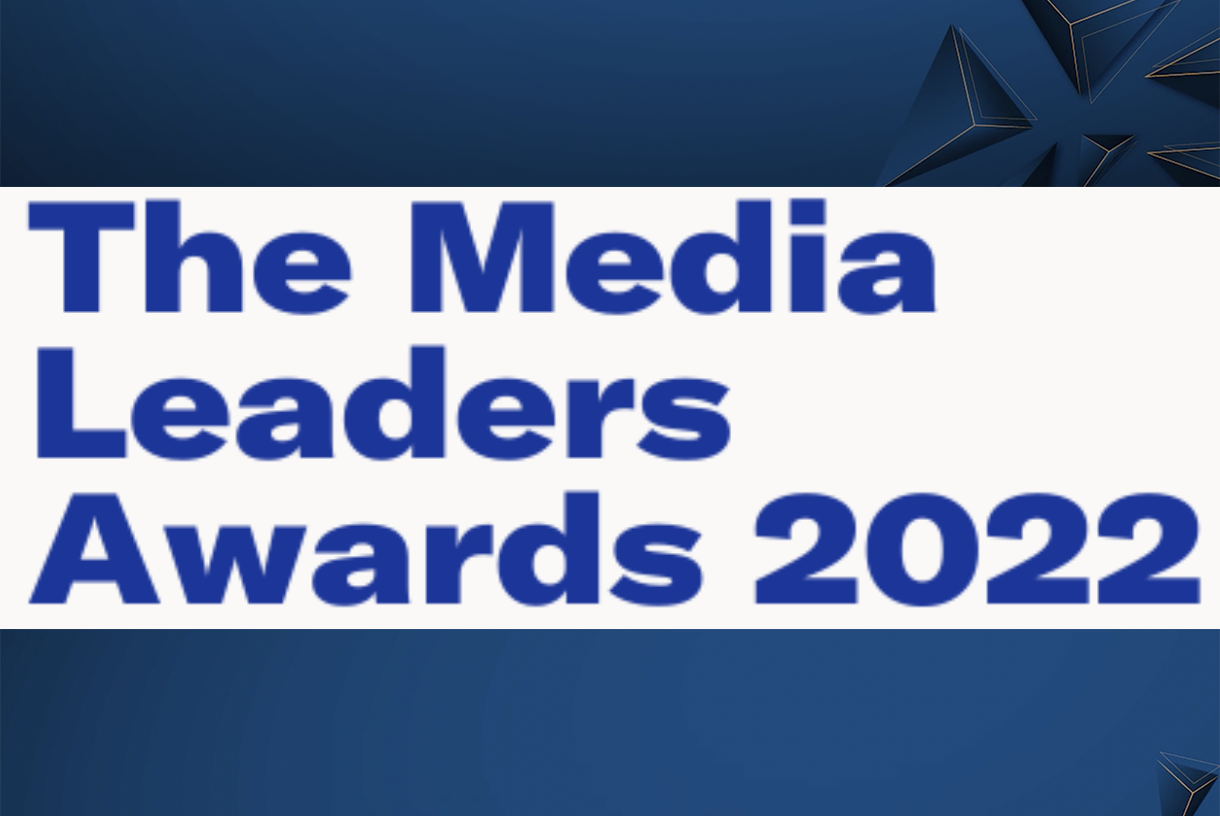 The leaders of Havas Media Group, UM, Omnicom Media Group UK and MediaCom UK are all in contention for the biggest accolade at this year’s second annual Media Leaders Awards.

In a clean sweep for media agencies, the four shortlisted CEOs; Patrick Affleck (Havas Media Group), Rachel Forde (UM), Dan Clays (Omnicom Media Group UK) and Kate Rowlinson (MediaCom UK), have all made the final four in both the Media Agency Media Leader of the Year and the Grand Prix Media CEO of the Year.

All the winners will be announced on 23 February at a ceremony in London combined with the exclusive in-person The Year Ahead event which has been rescheduled from January due to Covid-19.

The awards feature 14 categories for 2022 with Zenith Media UK, Mediahub, Havas Media Group, UM and Wavemaker UK all shortlisted in the Media Agency of the Year category, whilst Channel 4, TripAdvisor, TikTok and Future Publishing are all vying for the crown of Media Owner of the Year.

Other categories include awards for advertisers and technology businesses, plus Leadership Team of the Year and Campaign of the Year.

Grand Prix: CEO of the Year (combined with Media Leader of the Year: Agency)

Future Media Leader of The Year

International Media Leader of The Year

Media Leader of the Year- Advertiser

Media Leader of the Year- Technology

Judges Special Choice Award: announcement to be made on the night

Leadership Team of the Year

Campaign of the Year

Advertising/Media Technology of the Year

Media Agency of the Year

Technology Company of the Year

Media Owner of the Year

Advertiser of the Year

Greg Grimmer, CEO of Mediatel Group, said: “In the second year of our Leadership awards it was pleasing to see both an increase in entrants and also an incredibly close contest in a number of categories.

“We are proud to announce this very strong shortlist of potential winners and I look forward to announcing the victors at the Waldorf Hilton on 23 February.”

He added: “I’d also like to thank our judges, who graciously have given their time to read through the many entries we received, and I’m pleased to report most of them enjoyed it!”

Alongside Grimmer there were 20 judges to decide the shortlist of entries including representatives of the industry’s main trade and marketing bodies, media owners, brand marketers, and Mediatel News editor Omar Oakes.

Follow these links for more information about the Media Leader Awards 2022 and The Year Ahead event.