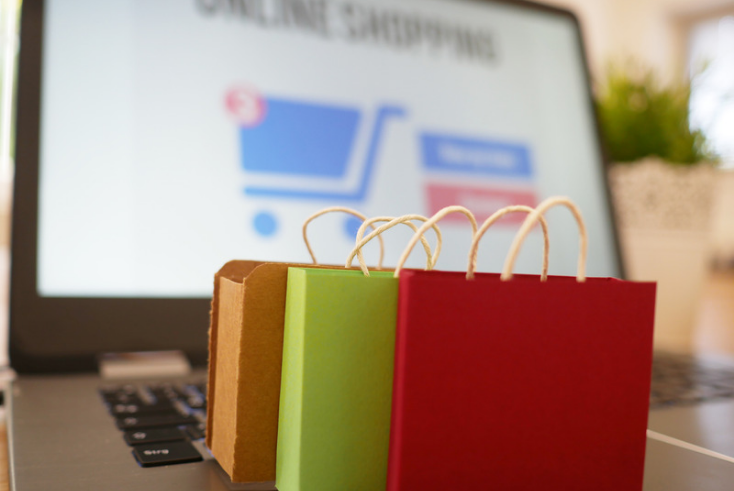 Doubts are holding many players back from seizing retail media opportunities. Let’s explore the key myths, versus reality.

For most retailers, dark predictions of the sharpest post-recession downturn since the 1970s are obviously causing concern — and with even widely popular ecommerce giants such as Made.com now collapsing, that anxiety isn’t unfounded. Those who’ve moved to build their media offerings, however, are still looking at a flourishing present and profitable near future.

According to recent forecasts, global advertising yield for retail media networks is due to exceed $100bn in 2022 — 15% up against 2021 — and could reach higher than $160bn annually in the next five years.

Considering e-commerce sales are set to fall $95bn short of previous expectations for 2022, such positive growth speaks to the fast-climbing appeal of retail media networks; as well as their sizeable, and arguably bigger, contribution to the business bottom line.

Whether this sunny outlook remains as bright will be interesting, but more intriguing is the near-term progress of retailer uptake. Despite huge buzz, calls from agency leaders for brands to join the network movement suggest doubts are holding many players back from seizing media opportunities. To help remove those blockers, let’s explore the key myths, versus reality.

Myth one: opportunities are only for dominant giants

A master of monetising owned advertising real estate, Amazon is the leading poster brand for retail media networks. But while its increasingly open reporting approach offers solid evidence of how profitable on-platform and in-app advertising can be — with ad business yield hitting $31bn in 2021 — such successes can fuel the perception that significant gains are exclusively for mega-platforms, especially when added to splashy stories of multi-billion deals between retail titans.

Fast-multiplying examples of diverse and medium-sized networks, however, show there is space to break through. Following in the wake of US players such as Walmart and Target, several UK brands including Boots, Tesco, Asda and Sainsbury’s have taken the network plunge, most recently joined by Morrisons. Moreover, strong revenues aren’t limited to the big guns either.

Regardless of business size, ad placements across media properties and offsite channels come with much lower costs and higher profits; potentially driving margins of up to 40%, compared to 2-4% for core business operations.

Additionally, most retailers have the advantage of a pre-made customer base for advertising offerings: existing brand partners. The opportunity to serve ads that bring more users to sites and increase the likelihood of sales clearly benefits firms already selling goods on retail platforms, as well as retailers themselves.

As testament to its potent allure, see recent findings that 24% of CMOs currently operating retail media networks have recorded revenue spikes in the last 12 months, with a further 96% wading through waiting lists of eager brands.

Aside from getting as close to the zero moment of truth as possible — reaching consumers where and while they shop — the other main advertiser draw of retail media networks is, of course, first-party data access.

Continuous collection of shopper insight via interactions, purchases and loyalty cards means retailers are data rich by design; holding coveted assets that help plug the gap left by third-party cookies and Apple’s App Tracking Transparency (ATT) framework. Yet the belief data only has value in bulk can act as a major adoption barrier for many retailers.

Maximising the value of first-party data depends on having the right mix of multiple elements, including quality and usability, as well as quantity. On the quality front, data directly collated from consenting users has intrinsic value since it provides the ability to hyper-target ads based on individual activity, not just broad demographics, interests, and intent.

Amassing enough data to offer personalised advertising across the majority of their audience is key, but however much insight retailers hold, use will be limited if it’s not in actionable order. Focusing on building a strong fundamental layer of organised data is therefore essential.

For instance, ongoing unification of incoming user data is crucial to allow for efficient enrichment of audience segments and ad performance analysis, frequently involving the use of a dedicated data management platform (DMP).

Although the universal need for robust data management does help to level the network playing field, it can also fuel concerns about difficult set up. Even among retail media advocates, there is a view that initiatives will involve complicated data fusion processes.

Combined with fears around potential requirements for sophisticated tech infrastructure and legions of specialist engineers, it’s not hard to understand why some players think adoption is overly resource intensive.

The fact is implementation can be as convoluted as retailers choose. It’s probable the DIY path will require significant time, budget, and team expansion.

While admittedly carrying its own costs, partnering with third-party technology providers is less intensive overall; making it possible to tap the advanced capabilities of versatile tools, without developing internal systems from scratch.

This includes smart solutions that not only give them the capacity to securely onboard, curate, and apply audience data — using baked-in segmentation, deal creation, and versatile connections with preferred supply and demand-side tools — but also provide on-demand support as part of a managed service; reducing the need for dedicated, in-house expertise and equipping retailers to extract maximum value from their data.

Taking the pre-built route means most of the work for retailers will focus on communications, instead of technical configuration. High on the agenda should be cultivating relationships with established forces in the ad space who can offer both useful insight and the chance to test media strategies through agile partnerships.

Like search and social before it, retail media has the scope to drive a fresh wave of transformation across the digital landscape — making retail businesses the new advertising leaders.

While we may be relatively early in the hype cycle, predictions that productivity is only a few years away indicate proactive adopters will see the greatest long-term rewards. This also means retailers must start debunking myths and moving ahead to secure their place at the leading edge of retail innovation. 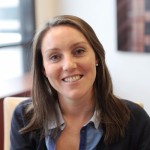