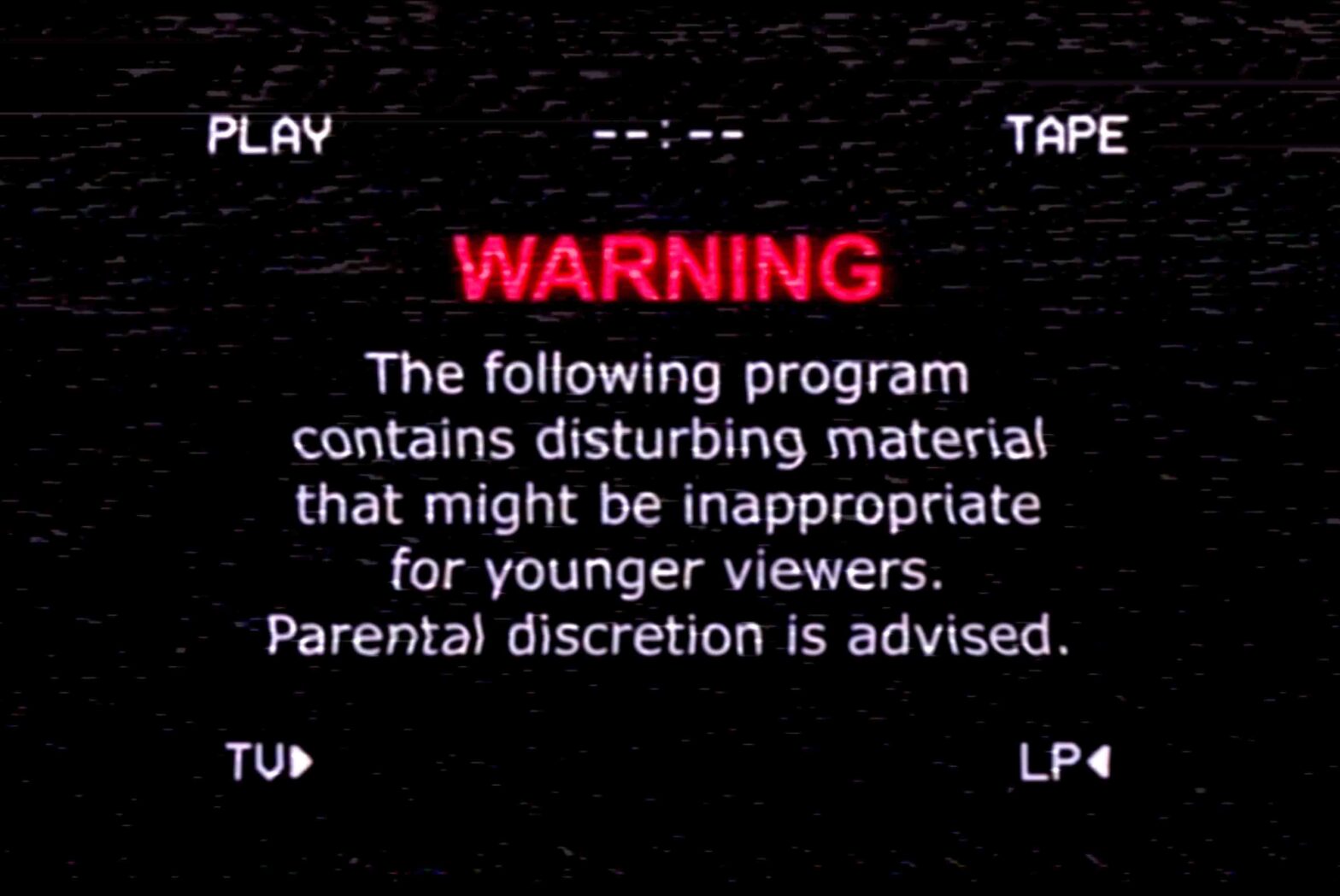 True-life TV dramas about serial killers, sexual abusers and other criminal types have been popular with viewers for decades.

There is a kind of repellent fascination that people find with such despicable characters, despite the often graphic depiction of their crimes.

Long dependable ratings winners in a fragmented market, UK broadcasters have increasingly been drawn to more recent outrages, when previously historic offenders were the norm.

Which at least meant that families and victims had time to heal – although one could plausibly argue that revisiting the Yorkshire Ripper (and previously The Moors Murderers) decades later is even more heartless to those who were affected at the time.

But, in an era when violence/abuse against women in the UK (and lack of progress in combating it) is the increasing focus of attention, one wonders whether the dramatic TV reconstruction of murder/rape/abduction is advisable. Or indeed right.

This is especially galling when the overused ‘dead girl’ trope (along with missing children) is (depressingly) as popular as ever with drama commissioners.

Of course, there are occasional exceptions, such as Four Lives (BBC1, 2022) the recent gruelling three-part drama about serial killer Stephen Port, who targeted young gay men.

Four Lives had justification in exposing the ineptitude of Cressida Dick’s Met, rather than simply serving a ghoulish Grand Guignol portrayal of Port’s crimes.

A reckoning with Jimmy Savile?

For many, BBC1’s upcoming Jimmy Savile drama The Reckoning is likely pushing the boundaries of good taste.

Forget the stories of victims meeting Steve Coogan ‘in character’ as Savile (presumably meaning in costume, not literally acting as Savile when they encounter the comedian/actor), the sheer effrontery of the BBC in commissioning a show about someone they (inadvertently?) shielded for so many years is pretty disgusting.

Will Jeff Pope’s mini-series include the following?

1) The decision to schedule a tribute to Savile at Christmas 2011, when then BBC One controller Danny Cohen said at the time: “I think it will be a great tribute to Jimmy to recreate his famous show as a Christmas treat for audiences.”

Cohen was warned about Savile’s sordid reputation, but said he had not read the emails…

To be known as the person who commissioned this mark of respect to the UK’s most notorious pervert surely must haunt Cohen still, no matter how successful his ensuing career.

2) The dropping of the Newsnight investigation and subsequent side-lining of journalists.

And their meeting with supposed ‘new broom’ BBC director general Tim Davie: “We were both half-expecting that he might say: ‘We’ve got new hands on the tiller, it’s all going to change. Congratulations for going after that really important story. And – I’m sorry.’ But we got the opposite of that. It was new face, same suit.”

Last week he said: “You have to say that people who do bad things are also human beings who have a life. You can’t just caricature them, because if he were a caricature, he wouldn’t have got away with it, because he had a certain amount of charisma.”

Incredibly, the BBC iPlayer continues to feature the promo for Shane Ritchie’s tribute to the paedophile/necrophile.

This from celebrity gossip site Popbitch: “The Thick of It was only censored once by the BBC lawyers. The line they put the kibosh on? Malcolm Tucker saying: “That’s inevitable. It’s as inevitable as what they’ll find in Jimmy Savile’s basement after he’s dead.”

And, lest we forget, John Lydon’s (of Sex Pistols fame) attempted ‘Warning from History’ in 1978, when he said in a BBC interview that Savile was: “Into all sorts of seediness. We all know about it, but we’re not allowed to talk about it. I know some rumours.”

Still, these kinds of roles remain catnip to thespians, ostensibly drawn to playing such warped characters: