Radio ‘most trusted medium’ in Europe 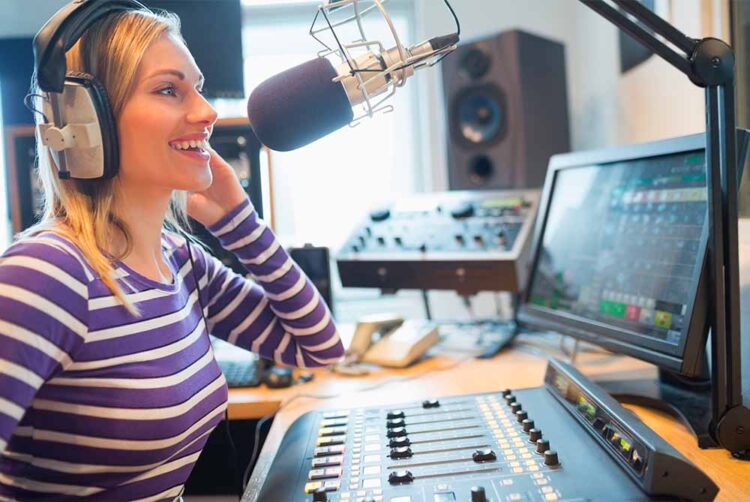 Radio has been named Europe’s most trusted medium again in new research by the European Commission.

The annual Eurobarometer survey defined trust as “an individual’s perception of the reliability of other individuals and institutions and the result of socio-economic conditions, education and long-standing perceptions.”

Radio was trusted by 56% of those surveyed, compared to 38% who put they tended not to trust it, and 6% who said they did not know.

Internet and online social networks had higher proportions of people “tending not to trust them” with 54% and 68% respectively, compared to 35% and 20% who tended to trust these mediums.

In the UK and France, less than 10% of the population expressed high levels of trust in the media.

The Eurobarometer public opinion survey is published twice a year and commissioned by the European Commission and conducted by Kantar.

The survey, including 1,000 face-to-face interviews, was carried out between January and February 2022 in 27 EU member states, five candidate countries, Albania, Montenegro, North Macedonia, Serbia and Türkiye, and the UK, Bosnia-Herzegovina, Iceland, Norway, and Switzerland.