Radio advertising ‘drives ad awareness by up to 50%’ 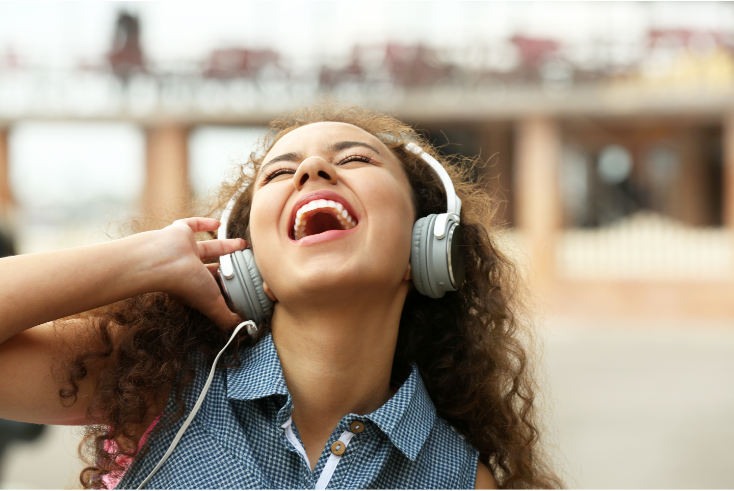 Radio advertising was shown to drive effectiveness across the board in a “landmark” long-term analysis of campaigns.

The “meta-analysis” of Radioguage data examined 267,200 consumer interviews, 1,002 ad campaigns, 463 brands and more than 100 media and creative agencies across 14 categories between 2008 and 2021. Radiogauge is a radio advertising analysis tool managed by Radiocentre and funded by the commercial radio industry.

Radiocentre has worked with analytics company Colourtext to launch what they say is the world’s most comprehensive and longest-running “benchmarked database of radio advertising effectiveness results” called Big Audio Datamine.

The Big Audio Datamine report referred to radio as a “multiplier medium”, as it cost-efficiently drove increases across different measures of effectiveness as part of a media mix in a campaign despite having an average share of spend of around 8% according to Nielsen.

The study also included data provided by Mediatel’s J-ET, which handles over 90% of all national radio advertising.

Commercial radio listeners had almost 50% higher ad awareness, whether a consumer had seen or heard advertising from a brand in the previous four weeks,  than the control group of non-listeners.

People who strongly agreed that a brand “is for people like themselves” was 24% higher among people exposed to a radio campaign than the unexposed, meaning radio advertising increased brand relevance.

Trust in brands was 31% higher and purchase consideration 18% higher among commercial radio listeners who had been exposed to radio campaigns compared to non-listeners.

In terms of ad response, the Big Audio Datamine found that out of all the people who could recognise an audio ad, 21% said they and 19% visited an advertiser’s website directly, meaning radio had an audience response rate of between 4% and 5%.

The use of consistent audio elements like music, voices, straplines, brand characters or a sonic brand device featured in the top ten creative attributes for effective radio adverts.

This consistency should be applied across media channels for the strongest results.

Also a focus on building reach rather than frequency was pointed to as having a stronger impact on the outcomes of a radio advertising campaign.