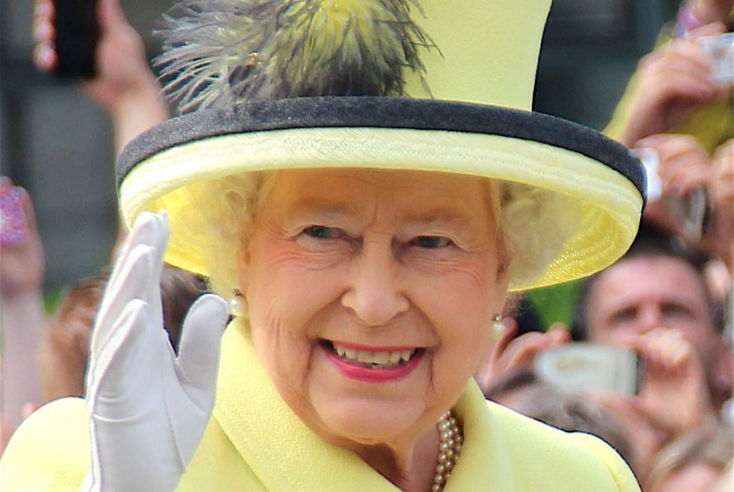 Queen Elizabeth’s II’s State Funeral was watched by a peak audience of just over 25 million people on UK television, according to overnight estimates.

The Funeral was simulcast on BBC One, BBC Two, ITV, ITV2, ITV3, ITV4, as well as pay-TV channels Sky Atlantic and Sky Witness.

Overnights data do not include consolidated viewing from catch-up services or viewing on streaming services like BBC iPlayer or ITV Hub.

ITV said its main channels peaked with 5.4 million, while the combined peak audience for the ITV family of channes was 6.2 milion. The broadcaster added that the broadcast was streamed 0.9 million times on ITV Hub.

In what was expected to be one of the most-watched live events in UK TV history, the Funeral was watched by fewer people than last year’s European Championship semi-final between England and Demmark last July (ITV, 25.7 million), according to overnight figures the day after broadcast.

Bigger still was the final between England and Italy (29.9m), which was simulcast on the BBC and ITV.

The overnight figures were made available this evening, after having been delayed by several hours. This delay was due to “abnormally high” viewing figures being attributed to the State Funeral.

England’s World Cup victory in 1966 is currently the most-watched live event on UK TV, with 32.3 million viewers, closely followed by the Funeral of Diana, Princess of Wales, in 1997. Both were simulcast on the BBC and ITV.

Editor’s note: This story was edited after publication to include viewing figures additional to BBC One, BBC Two and the main ITV channel.