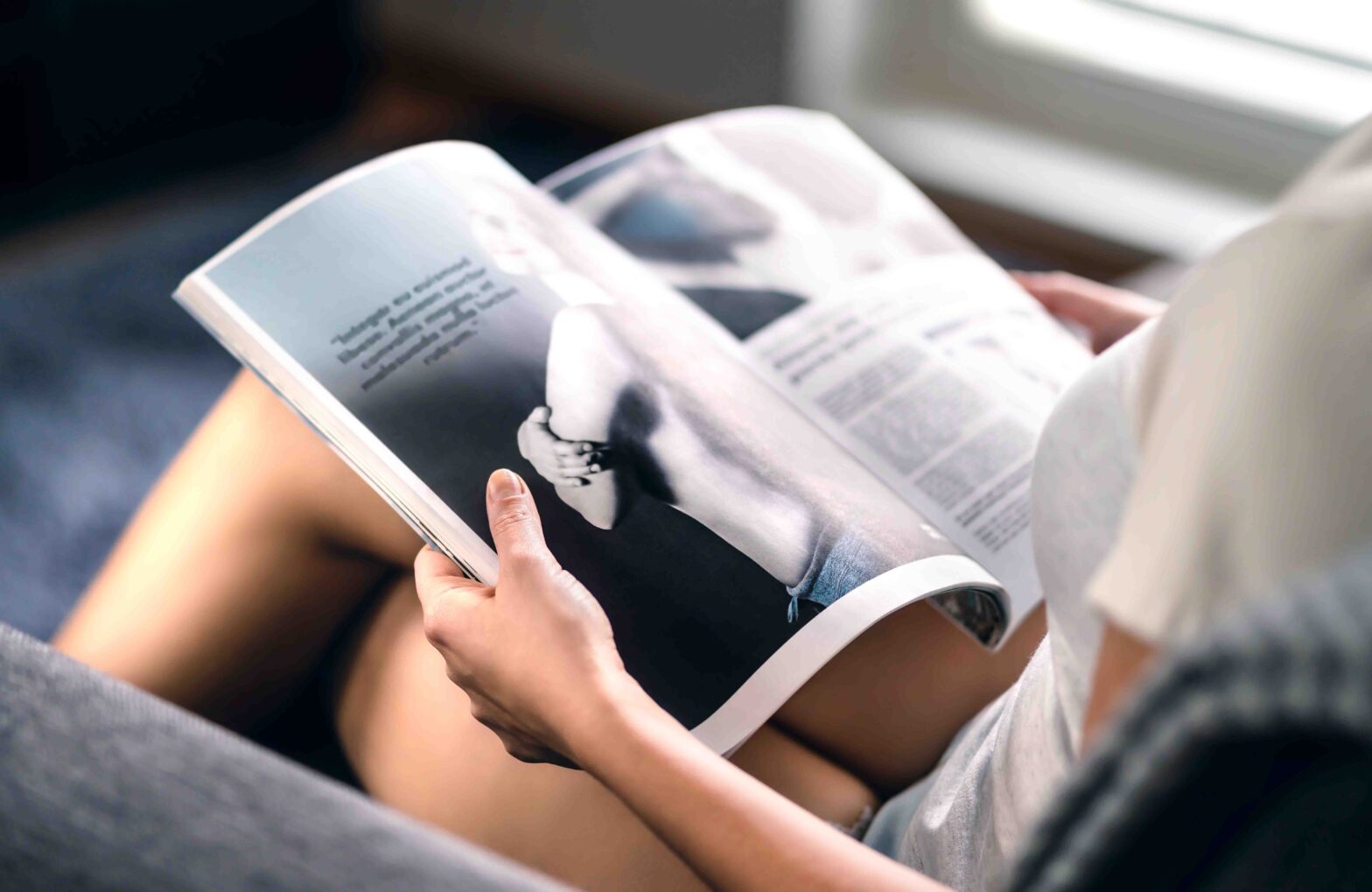 At the end of 2019, blissfully unaware of what 2020 had in store, we conducted a survey to gain a better understanding of the extent to which agency buyers and planners valued ABC data in their decision making.

Then our media distribution channels turned upside down as Covid-19 restrictions came into force. Whether a shift to digital editions, finding new means of distribution or focusing on other platforms, media brands responded in ingenious ways to continue reaching their audiences.

We’ve worked closely with our members over the past two years to ensure that our industry standard data has remained available for agencies and advertisers. And, after such an intense period of change, we wanted to revisit our survey to see if buyer and planner attitudes have shifted.

After all, the importance these individuals place on our census measurement is what makes it a valuable currency –  one which buyers and sellers agree to transact on.

Our latest agency survey undertaken this January encompasses responses from 105 individuals representing 50 different agencies, all of whom are responsible for planning or buying print in addition to other platforms.

It’s perhaps unsurprising that, after 24 tumultuous months, a rise in consumption of many types of published media, plus the continued availability of data despite the restrictions, the results reveal that the value placed on our census-based data remains strong if not stronger.

In fact, 94% of our respondents agreed with the statement that ‘Census based data (i.e. an audited count) is a vital element of media measurement.’

David Grainger, chief strategy officer at iProspect, affirmed: “ABC Data is invaluable. If it didn’t already exist agencies and vendors would be collaborating as we speak just to get to a common standard.”

Further feedback from those surveyed suggests this sentiment is one shared by advertisers too and that this can translate to greater investment in audited titles. Others commented on how having audited data speeds up negotiations, with 89% agreeing ‘ABC data saves me time I would otherwise need to spend checking facts’.

From a media owner point of view, 73% of those surveyed agreed with the statement “I would pay more for media knowing it has been independently audited” – up 3% from our previous survey. This suggests that audited data helps to strengthen the perception of printed media as a high-quality environment, resulting in a willingness to invest more in the titles that provide it.

Clive Howse, CEO at MI Media, explained: “quality is a key differentiator for print media” and that “the sector’s ability to promote the medium is based on that quality of communication”.

This perspective is supported by a body of research carried out by Magnetic, the PPA’s marketing division, with its latest study revealing how advertisements in “slow content” environments are more likely to get noticed (as long as they feel non-interruptive and relevant).

Peter Thomson, founder of The Press Business, shared the additional point that this perception of value should work both ways, saying: “Media owners need to become better at using ABC data and charging accordingly, rather than just treating all their inventory as a commodity to be shifted”.

On the flip side, we were interested to see a conflict with what we sometimes hear from the industry.

For instance, 73% of our buyers and planners told us they “always or usually ask for ABC data”. And yet, when a media owner says they want to come out of ABC membership, we’re often told it’s because they’re not asked for it by media buyers.

A reminder to buyers that, when it comes to trading, it’s always worth asking for what you want.

We know as humans that we invest more attention and money in the things that we value, and this appears true for published media too.

The figures from our consumer magazine data release for Jan-Dec 2021 gave a fascinating insight into how consumers have, in many cases, turned in greater numbers to the media brands they trust over the last year.

The data also revealed a shift in how content is being accessed, with 85% of the titles claiming digital editions reporting circulation increases. In addition, an 84% rise in paid subscriptions demonstrates consumers are showing a longer-term commitment to the titles that interest them.

Not surprisingly (given the time spent in lockdown), the media sectors with the biggest increases in both print and digital circulation were News and Current Affairs, Cookery, and Kitchen & Gardening. All this shows a buoyant market that is in high demand across multiple platforms.

Taking into account both the feedback from our agency survey and recent consumer behaviour, the benefits of advertising on published media platforms come from both the quality of the environment itself (as perceived by readers) and the quality of the measurement data available (as perceived by media buyers and planners). This is regardless of whether content is consumed in print or digital formats.

And, in today’s complicated and often murky advertising world, this type of transparent and trusted media environment is one that many buyers and planners rightly recognise as an important element on any media plan.

Jan Pitt is commercial director at the Audit Bureau of Circulations