Prince Harry and others launch legal action against Associated Newspapers 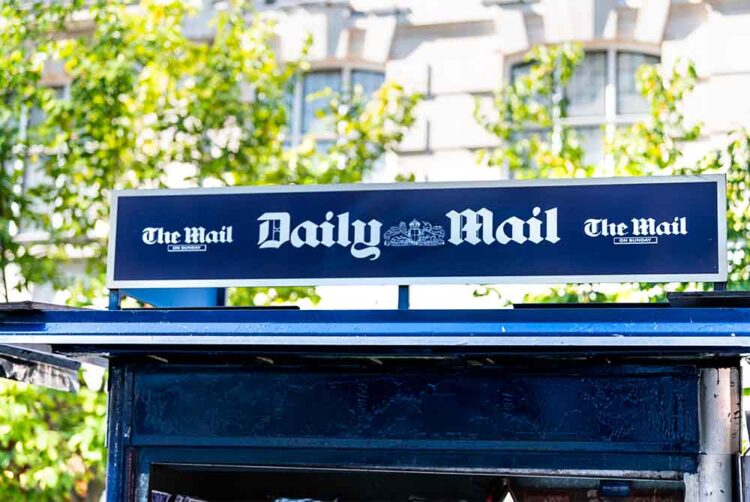 Prince Harry and Sir Elton John are among a group that have launched legal action against the publishers of the Daily Mail, The Mail on Sunday and MailOnline over the alleged misuse of private information.

Hamlins, which is representing Prince Harry, The Duke of Sussex, and Sadie Frost, said: “These individuals have become aware of compelling and highly distressing evidence that they have been the victims of abhorrent criminal activity and gross breaches of privacy by Associated Newspapers.”

The allegations against the publisher in the lawsuit include:

The statement from the law firm added: “It is apparent to these individuals that the alleged crimes listed above represent the tip of the iceberg — and that many other innocent people remain unknowing victims of similar terrible and reprehensible covert acts.”

A spokesman for Associated Newspapers denied the allegations, stating: “We utterly and unambiguously refute these preposterous smears which appear to be nothing more than a pre-planned and orchestrated attempt to drag the Mail titles into the phone hacking scandal concerning articles up to 30 years old. These unsubstantiated and highly defamatory claims — based on no credible evidence — appear to be simply a fishing expedition by claimants and their lawyers, some of whom have already pursued cases elsewhere.”

In an additional statement, the spokesman said: “In Doreen Lawrence’s case, not only are these appalling and utterly groundless smears, they appear to rely on the word of Jonathan Rees, a man jailed for seven years for attempting to pervert the course of justice by conspiring to plant cocaine on an innocent mother in a child custody battle. As such they are, at once, totally untrue and highly defamatory.”

The Mail ran a campaign called “The Justice for Stephen Campaign” which began with a front page on February 14 1997 naming and accusing five men of killing Stephen Lawrence with the headline “Murderers”. This front page was regarded as a contempt of court and a key moment in British race relations history which led to the Macpherson Inquiry. Two of the men identified, Dobson and Norris, were later convicted of Lawrence’s murder.

The DGMT spokesman added: “The Daily Mail has campaigned tirelessly for 25 years to obtain justice for Stephen Lawrence and other victims of injustice. The paper is known throughout Fleet Street for its work exposing corruption and incompetence in the police. It is not without significance that the Daily Mail published a three-part major investigative series into Rees’s corruption and alleged crimes.”