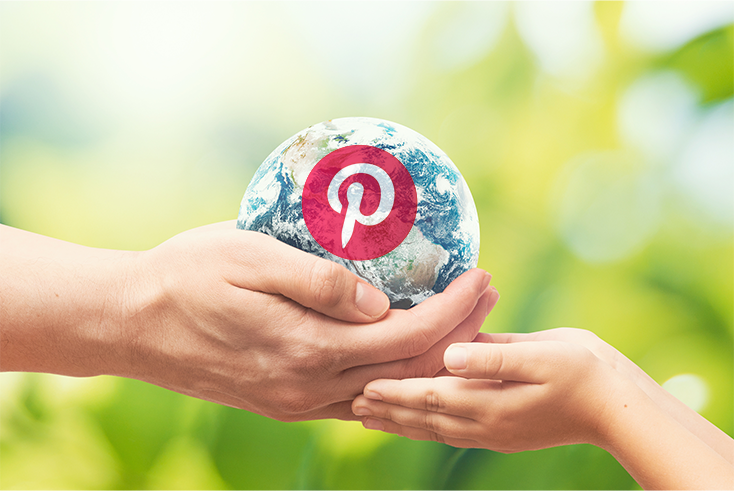 Pinterest has announced it is the first major digital platform to clearly define guidelines against climate change misinformation across content and advertisements.

The social media company has partnered with the Conscious Advertising Network in developing the policy, which has described the guidelines as “comprehensive” and “robust”.

As ads on Pinterest must comply with its community guidelines, the announcement means that any ads containing conspiracy theories, misinformation, or disinformation about climate change will be strictly prohibited.

The move comes amid a greater trend in digital companies cracking down on misinformation on their platforms.

The expanded policy will “prohibit any organic or advertising content that may harm the public’s well-being, safety or trust”, including:

In response, Pinterest is seeking to promote creators from around the globe that will “fuel inspiration around living a greener life” through the launch of a Creator Originals content series.

Creators’ Idea Pins will encourage users to thrift and minimise food waste, among other related topics.

The announcement comes as part of a partnership with the Climate Disinformation Coalition and the Conscious Advertising Network.

“The Conscious Advertising Network is delighted to partner with Pinterest who is taking a genuine leadership position by publishing this robust, well-considered and comprehensive climate misinformation policy.”

In a separate statement Dubbins added: “We would like to see all the major technology platforms publish or update their own policies to deal with the existential threat and imminent harm presented by climate misinformation.”