Ofcom: BBC must do more to reach lower socio-economic groups 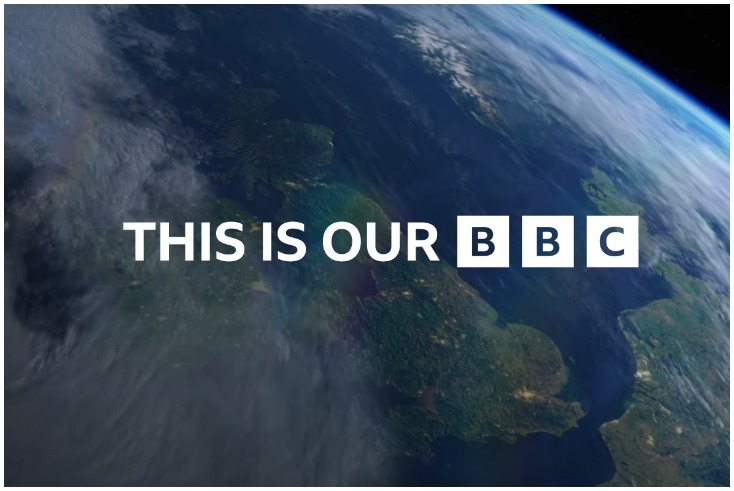 In its fifth annual report, Ofcom assessed the BBC on its delivery of its mission and across its four public purposes; news and current affairs, learning, distinctiveness, as well as protecting fair and effective competition and content standards in its programming.

While Ofcom overall found the BBC had “continued to perform well” across these public purposes, a particular issue it found was that lower socio-economic and disabled audiences were “less satisfied” with content from the BBC and overall less likely to use BBC services than other groups, which has been a trend for a number of years.

Socio-economic groups are normally classified based on occupation into A, B, C1, C2, D and E. Those in D and E groups are more likely to be older, unemployed, retired with only a state pension or have a disability compared to other groups.

Those two lower socio-economic groups represent almost a quarter of the UK population, and Ofcom revealed overall they use BBC services less than other audiences, and “consistently rated” the BBC lower than other audience groups. For example, 47% of D and E households said the BBC “includes people like me”, 43% said it “reflects the lives of people like me”, and 47% said it “provides content that is relevant to me”. This is compared to the UK average of 53%, 48% and 53%, respectively.

In its report, Ofcom said the BBC had said it “recognises the gap” in satisfaction among audiences in lower socio-economic groups and is commissioning content specifically focused on attracting these audiences, particularly “lighter” drama, crime drama, and comedy drama, as well as factual entertainment competition formats and sports documentaries. It has also provided greater transparency on diversity within its workforce and is the first UK broadcaster to supply this data by nation.

To a lesser extent younger and also lesbian, gay and bisexual audiences also were lighter users and tended to have less positive perceptions of BBC content.

Ofcom found 80% of people aged 16 and over interact with BBC content each week in the UK and 68% of aged 3-16 access BBC content on a weekly basis.

Linear audiences, in line with other broadcasters, continued to decline but use of online services like BBC iPlayer and BBC Sounds is expanding. Streams on BBC iPlayer in 2021 and 2022 were up to 6.6 billion, an increase of 8% on the previous year.

Ofcom said it would “scrutinise” the BBC’s plans for sharing programming in local radio and its digital-first strategy, and launch a thematic review to better understand lower socio-economic and disabled audiences, how they consume media and how the BBC engages with them.

The BBC’s total TV spend was at its highest level in five years, attributed to a backlog of productions and major sports events that were pushed back during the Covid-19 pandemic like the Tokyo Olympics and men’s Euro 2020 football tournament.

Ofcom found the BBC carried a wider selection of genres than other public service broadcasters, and 93% of its TV spend went on first-run UK originations across the full range of BBC channels.

When compared directly with other public service broadcaster main channels, BBC One had the highest proportion of first-run UK originations with 76% compared with ITV at 62%, Channel 4 at 32% and Channel 5 at 24%, and subscription video-on-demand services according to Ofcom analysis of broadcaster data.