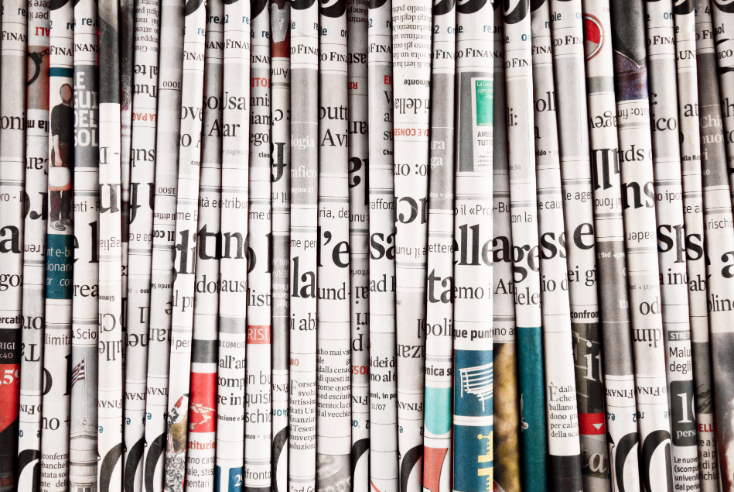 National newsbrands reach 46 million people every month, which is around half a million more UK unique visitors than Facebook gets, claims the latest PAMCo data.

The data, released today, also reveals that the majority of people access newsbrands through digital channels, equating to 21 million people per day, 35 million per week or 42 million per month.

National newsbrand reach is defined as the total brand reach of the following titles: Express, Daily Mail, Mirror, Daily Star, The Telegraph, The Guardian, The Independent,the i, The Sun, The Times, Evening Standard, and Metro.

Publishers’ mobile content meanwhile reached 20 million people a day or 94% of the daily digital audience during the period.

However, nine million people still accessed print newspapers on a daily basis and a total of 16 million people read newsbrands across print and digital combined every month.

Newsworks CEO Jo Allan commented on the data: “In a time unlike any other in recent memory, news brands have been central to the national conversation during moments of both celebration and hardship.

“Whether they’ve followed sporting triumphs, royal commemorations or the latest political updates, millions have flocked to news publishers for quality, trusted information on the news and events that matter to them.”