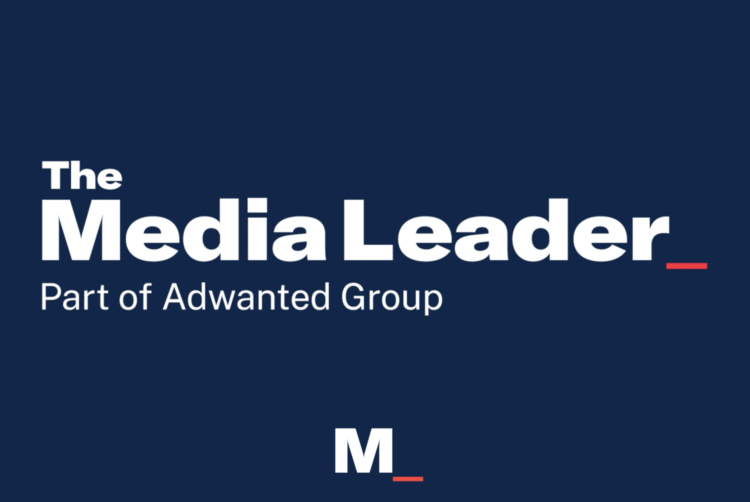 Mediatel News, the UK’s leading news analysis and opinion publication for the media industry, has rebranded to The Media Leader.

The change of brand name, effective from today, reflects the publication’s next stage of evolution as it launches in the US, the first step in becoming an international B2B publication for media industry professionals.

A dedicated US market reporter has been hired to work with Oakes and the UK team, which includes The MediaLeader UK and sister publication Videonet.

Oakes, who joined as editor in May 2021, has been on a mission to reposition the publication as a “100% Media” resource and introduce brand values that now guide the title’s coverage: championing excellence, inclusion and courage in media.

“The ambition to ‘go global’ means we have an opportunity to redefine ourselves for a 21st Century, international audience,” Oakes said. “We are an independent, optimistic and values-driven B2B publishing brand that aspires to lead our media-industry community with analysis and opinion. Hence, The Media Leader.”

Mediatel is the UK’s leading provider of media tech and data, with decades of experience across the media landscape, and is the UK’s largest single-source of media data for agencies, media owners, brands and academic institutions.

In recent years the company has also grown an internationally-renowned events business, Mediatel Events, which runs over 20 global conferences annually including The Future of Media and The Future of TV series.