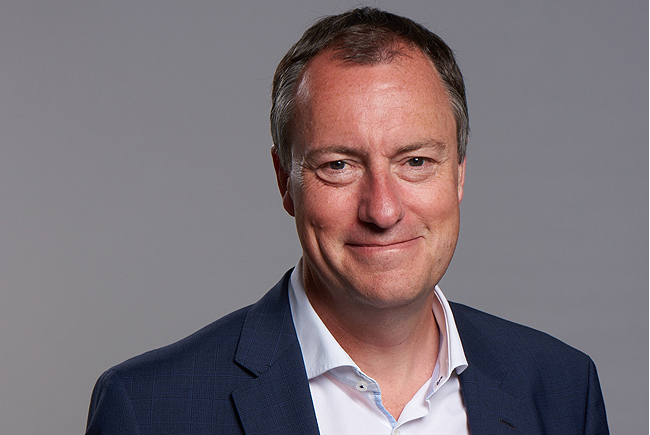 Hearst’s UK CEO and president of Europe James Wildman has stepped down and left the business.

Wildman, who joined the magazine publisher four years ago from Trinity Mirror (now Reach), is understood to have left Hearst today.

His departure was not publicised by Hearst but the company confirmed it after being approached by Mediatel News.

Simon Horne, who most recently served as a consultant to Hearst International, will step in as interim while the company searches for Wildman’s replacement.

As CEO of Hearst UK, Wildman had overall management responsibility for the company and was promoted to president, Hearst Europe in September 2019, when oversight of Hearst in Italy, the Netherlands, Spain and Germany was added to his remit.

Wildman is credited with leading the business to top-line revenue growth in 2018 after several years of decline, as well as working to diversity revenue in a challenging magazine market, such as building an events business around its most popular brands.

He was chief revenue officer at Trinity Mirror from 2014 with responsibility for commercial revenue across the group, after having spent three years at Yahoo as managing director, UK & Ireland.

Wildman has also worked in stints at commercial TV, including at ITV and Virgin Media, where he was managing director of its TV sales house.

Wildman was named Mediatel’s media CEO of the year for 2020 after acting “swiftly” to ensure the safety of staff when the Covid-19 pandemic hit the country.

At the end of last year, Hearst UK had undergone no redundancies or furloughs – and under his leadership the business has also recommitted itself to supporting its multicultural talent by signing up to the Race at Work Charter and championing its Diversity and Belonging group.