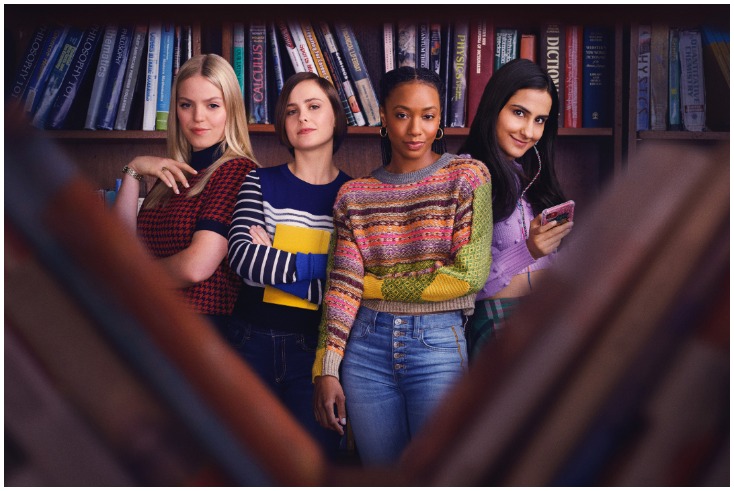 The content budget for ITV’s new streaming service, ITVX, will increase to £1.35bn as it prepares to launch before the FIFA World Cup in November.

In a webinar this morning, led by the broadcaster’s managing director, commercial Kelly Williams, ITV said the budget for the integrated advertising and subscription-funded platform (AVOD/SVOD) will increase by 23% from £1.1bn.

While there is no firm date set for launch, ITV said it will be in time for the FIFA World Cup which will be taking place between November 21 to December 18 2022.

It is unprecedented for the World Cup, the world’s most popular sporting event, to take place in the run-up to Christmas – the traditional busy season for TV broadcasters’ advertising income.

Media agency Zenith has warned that advertisers will need to prepare early for this unique commercial media challenge.  Significant factors include varying kick-off times, England’s progression in the tournament, selection of teams for knock-out stages, and cross-over with popular programming like I’m A Celebrity… and flagship dramas and films slated for the winter.

ITVX will combine BritBox and ITV Hub with 15,000 hours of content to be made available on the new service, compared to 4,000 on ITV Hub currently.

ITV also confirmed today that a “multi-year content deal” with Warner Brothers has been struck including shows such as The Sex Lives of College Girls (pictured, main image), with more US content deals with other unnamed companies in the pipeline.

The broadcaster has appointed Laura Franses as its first director of content partnerships, who will be charged with identifying strategic content partnerships and “supercharge” ITV’s presence in streaming. Frances was previously MD of House Productions, a London-based film and TV production company which sold to BBC Studios last year.

There will be free ad-supported (FAST) channels which run episodes from The Chase and Hell’s Kitchen 24 hours a day on ITVX, as well as similar channels dedicated to certain actors like David Tennant who will be starring in drama Litvinenko.

There will be a free-to-view advertiser-funded and a paid for “premium” ad-free service.

This ad-free service will only apply to box-sets rather than live-streaming of channels.

ITV said there will be 52 premieres a week available on the free-to-view AVOD service.

The goal of the new streaming service is to double its users (from one million de-duplicated users on ITV Hub+) and triple consumption over the next five years.

So, sayonara then, BritBox UK