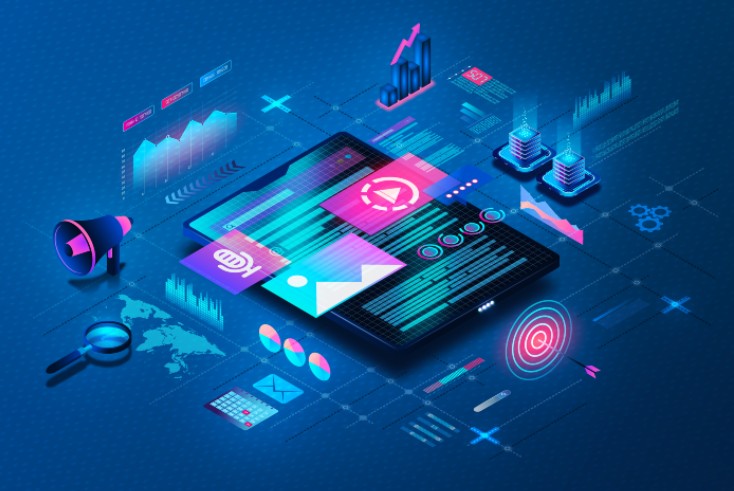 ISBA and PwC’s second study of the digital programmatic supply chain has found that unattributable adspend has reduced from 15% to 3%.

Ad impression match rate also increased nearly fivefold from just 12% in 2020 to 58% in the latest study. Private marketplace match rate was found to be above 70%.

Sam Tomlinson, PwC’s partner lead on the media assurance team, told The Media Leader that there is “no immediate cause for concern” with the other unmatched 42%, stating that it is still difficult to get definitive matches between the buy- and sell-side, but not suspecting they would find much difference in the unmatched set.

He added that, although the 2020 report’s 15% unattributable adspend has now been found to not be “Machiavellian”, an “ecosystem where you can’t match everything isn’t great.”

The report credited the significant improvement in match rate and attributed spend to greater standardisation of data quality.

Additional improvements in data access also reduced the time required to conduct the study from 18 months for the 2020 study to nine months for the latest study. ISBA’s Programmatic Financial Audit Toolkit, which launched in February 2022, was described as being a “significant benefit” to the audit process.

Claire O’Brien ISBA head of media, commented on the findings: “Overall, we very much welcome these findings. The match rate improvements alone, reflect the reforms which have already been implemented throughout the programmatic supply chain by some vendors and agencies in the last two years.

“That the unattributable delta in this specific study was reduced to 3% provides the industry with the proof point that confirms that transparent practice works for all stakeholders. […] However, there is clearly much more the industry can do together, including standards and good practice development to ensure that financial audits and the kind of results this Study has demonstrated are a normal feature of the market, as with other media channels.”

The 2022 Programmatic Supply Chain Transparency Study was created in tandem by members of the Cross-Industry Programmatic Taskforce, comprising ISBA, the AOP, the Internet Advertising Bureau (IAB) and the Institute of Practitioners of Advertising (IPA), with input from PwC.

Tomlinson commented that private marketplaces come out well in this study, and said that advertisers who are able to afford premium programmatic appear to be rewarded for doing so.

The report found that between 2020 and 2022, the proportion of advertiser spend reaching publishers has increased by 8%; a further 13% of adspend were found to reach publishers when media was purchased through premium programmatic private marketplaces.

Tomlinson remarked that “this is a really good news story […] but it’s not quite perfect.” In the future, he hopes to be able to refine the time it takes to complete the audit down to just five months, establish protocols for data permission and data transfer for the audit, and ultimately would like to see more supply chain audits conducted regularly.

Additional key recommendations from the study include that the adtech industry remain focussed on refining data quality standards and that it creates separate DSP seats for each advertiser and extends the use of well-curated auditable private marketplaces.

Like the 2020 study, the 2022 report focussed on premium advertisers, agencies, tech vendors and publishers, and the results should not be taken as representative of the broader programmatic ecosystem.

In addition, though programmatic adspend is more attributable now than in 2020, brands still may battle issues related to brand safety and ad fraud, particularly for “non-premium” programmatic.

Richard Reeves, managing director of the AOP, reflected: “It’s easy to forget that just under three years ago, the mechanics of programmatic advertising were still widely seen as mysterious and impossible to audit.

“Increases in data quality and the shrinking delta are direct results of collaborative innovation driven by expanded knowledge. They also show why it’s so critical to keep communicating across the industry and ensure ongoing adaptation is based on shared, ever-refreshed understanding from multiple perspectives.”