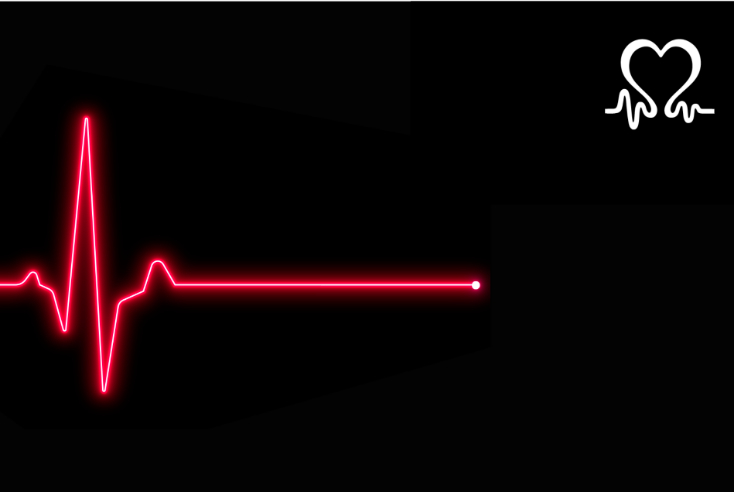 The British Heart Foundation got seven mainstream advertisers to interrupt their own radio ads for a ‘disruptive’ campaign. But how did they get the brands to agree?

The idea was to raise awareness about BHF’s largest ever research grant of £30m to CureHeart, a global collective of scientists from the UK, US and Singapore developing gene therapy technologies that could edit faulty genes that cause inherited heart muscle diseases.

But how did the charity get media owner Global and seven other advertisers to collaborate on the campaign and “interrupt” their radio advertising?

Scott Webb, partnership director at the charity’s media agency PHD, said the agency had discussed the notion of “stopping” Heart Radio with Global for BHF “a number of times” in the past, but a “bona fide reason” to do it had never presented itself until now.

He explained: “The simple ideas on paper are not always the easiest to execute in real life. This one, in particular, required the juggling of Ofcom regulations, medical compliance and accuracy, multiple stakeholder approvals, studio recording timetables and numerous airtime schedules.”

He said the campaign “relied heavily” on all the teams involved at the BHF, Global and PHD being “open, agile, and flexible” throughout production which took four weeks beginning to end.

BHF, PHD and Global had a four week lead time to pull together the campaign to align with the release date of the research.

Webb remarked the first consideration was to create a list of partners to target who would be more predisposed to BHF “borrowing” their ads, but also would have live radio campaigns on 1 August.

PHD approached advertisers in its client base, while Global approached other brands on its roster.

Nick Russell, director of creative strategy at Global said they hit the phones rather than firing off emails, and leaned on existing relationships to get to the final list of participating brands, namely: Sainsbury’s, On the Beach, heycar, Admiral Insurance, Dunelm, Cazoo and Checkatrade.

Thank you @TheBHF for asking us to be a part of it. https://t.co/xTjlevOx2l

Russell added: “Pretty much everyone we spoke to bought into what it was we wanted to achieve with this campaign, and they said yes straight away, which was incredible as these were big, well-known brands and we were effectively going to ‘kill’ their ads on air.”

To help with this process, Global also produced a “sell-in demo” to help brands understand what BHF was looking to achieve which Webb described as “invaluable”.

Another consideration was to ensure the “flatlining ads” did not clash with participating brands’ real ads. Global created special “interruption edits” within a matter of days once the BHF ad was recorded and other brands had reached an agreement to participate.

Russell explained: “Clearly, we’d never ask any the brands taking part to come off air for the day so that meant planning everything meticulously to avoid any clashes. Easier said than done as there was a lot of different copy being delivered in a short space of time involving a lot of different brands.”

BHF, PHD, Global and the participating advertisers had to align different workstreams around one timeline to make sure content, assets, social, digital, interviews, research teams and case-studies were all prepared in time for the “unmovable” research release date.

Originally not a paid media plan

Monica Cadrecha, marketing manager for brand and health engagement at BHF, told The Media Leader the original plan was not to go down the paid media route at all, but instead to focus on promotion via owned media channels and a PR campaign.

She explained: “With a modest budget to support it, we needed something that would punch above its weight and engage the wider UK public, not just the medical and research community.”

Cadrecha said the idea for the “disruptive” media partnership with Global was an evolution of a PR-led idea from Taylor Herring and radio was the best medium to deliver the message from a creative and media perspective.

Claire Bullock, business director, PHD added that radio also enabled the campaign to reach a large number of people in one day which was important as the target audience was “essentially everyone” given anyone can be impacted by heart disease.

She said: “As you can imagine, that can be an expensive and unwieldy target audience to have. With a relatively modest media budget, we needed to stretch our targeting across as wide a spread of the UK population as possible. Our most common target audience on BHF campaigns is the 35+ age group. However, with younger adults not considering themselves to be at risk, Heart gave us the opportunity to talk to them and achieve broader mass reach with its significant 25+ audience.”

Bullock described Heart Radio as “the perfect choice” to deliver mass reach for their standout message with its 9.7 million weekly listeners.

Cadrecha revealed the campaign reached around 3.5 million listeners in 24 hours, and in the two weeks after the campaign BHF’s homepage traffic increased by 8.2%.

Comparing pre and post-campaign research, there was a 22% increase in consideration to donate to the BHF amongst those who heard the ads.

There was also an 8.5% increase in agreement that ‘the BHF invests heavily in lifesaving heart research‘, a 10.6% increase in ‘the BHF has made major breakthroughs in understanding and treating circulatory diseases’ and a 22% increase in ‘I understand the work the BHF does’.

Aligning with earned and owned media

The campaign also had accompanying live reads on Global podcasts and an LBC interview with BHF’s CEO alongside the Heart Radio campaign.

Cadrecha noted: “Creatively, we also had to make sure our new radio ad made sense.  A flatlining cardiac monitor is a frightening sound, so a sensitive but authentic approach was key.

“Having our own content in place in other media to help tell the story and explain the science behind CureHeart was essential too — aligning with our earned and owned media activity to build on the awareness raised by our radio and podcast takeovers. This joined-up approach meant we could drive greater reach in a short space of time.”

Looking forward, Cadrecha said BHF would continue to strive for its media to “deliver disproportionate stand out” by building on this radio campaign and others including The Angina Monologues, When you least expect it and The Ad we never expected to make.

She said: “Budgets won’t allow us to run high profile TV campaigns all year round so to drive consideration to donate, we need to continue to work smarter on how we activate our media spend and bring to life the incredible, lifesaving research their money is supporting.

“This will be even more important as we head into a period of financial uncertainty where people will need to be increasingly motivated to donate to charity.”