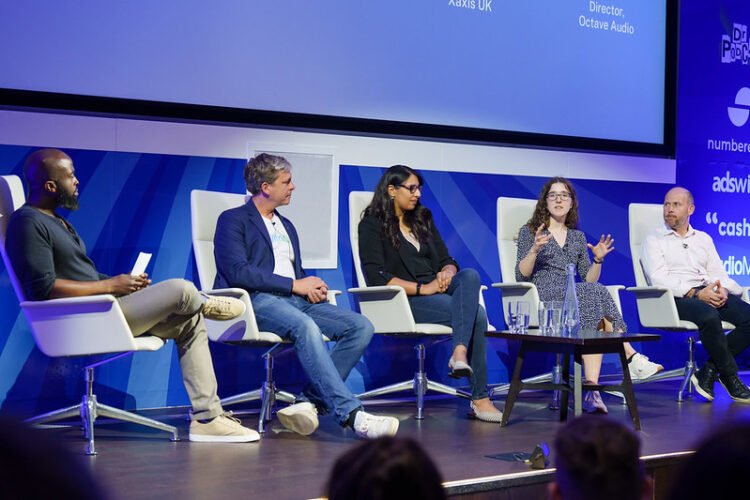 At an event about the future of audio, it was only right to do a deep dive into smart speakers and the advertising opportunities they present.

Actionable audio ads, which consumers interact with by speaking, have only been active for around two years, but are already revolutionising how brands communicate with their audiences.

Demi Abiola, investment business partner at mSix&Partners, was joined by a panel of industry experts to talk all things ears, brains, and brands at the Future of Audio Europe.

Watch the session or read a summary below:

Speaking to an ad boosts engagement and recall

Charlie Cadbury, CEO of Say it Now (pictured, below), began by painting a picture of how actionable audio advertising works.

He explained: “Imagine if you’re sat at home listening to the radio and the ads come on. One of the ads says, ‘Tonight’s pizza night, I’d like to give you 50% off your pizza tonight. To get your discount, just say, open Pizza Hut deals.’ You say, ‘Alexa, open Pizza Hut deals.’ She says, ‘Can I send that to your phone?’ You say ‘Yes,’ it arrives on your phone, and you carry on listening to your radio.

Cadbury explained how the pervasive nature of sound and the fact that ears can’t be ‘switched off’ makes audiences respond very differently than other types of advertising: “It’s very different to swiping and clicking, if you fire up your vocal cords, you’re actually participating in the real world. You’re moving air around, you’re having this conversation which fires off different parts of your brain and you remember that message better.”

Continuing the topic of brains, Shazia Ginai, CEO at Neuro-Insight (pictured, below), shared findings from her company’s cognitive research on smart speaker interaction. 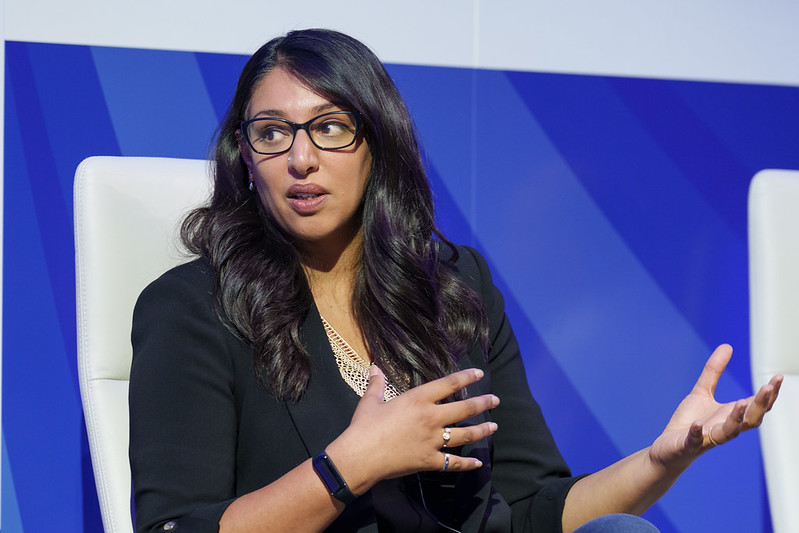 “We found that voice-based searches require a lot less brain power, so they have low cognitive load,” said Ginai. “We are moving into a space now where people want to use their brain less — I know that sounds weird — but they are using a lot less of that cognitive power to get stuff. The reason for that is, from an evolutionary point of view, we’re wired to look for the easy way to be able to achieve something.

Actionable audio ads are not just for impulse purchases 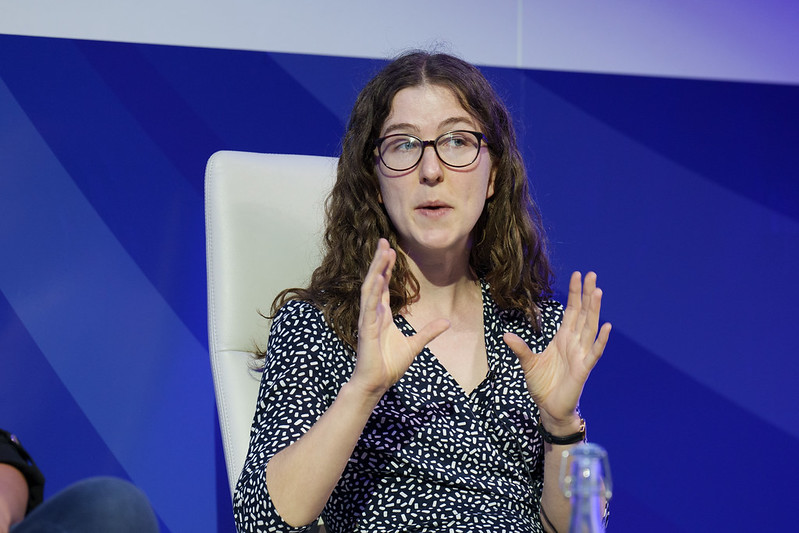 Sheppard was also able to provide a real-world example of an actionable audio campaign that defied assumptions about what sort of campaigns are suitable for the format: “You might think, oh, it’s connected to their Alexa, maybe it’s a small, quick, purchase people don’t have to think about too much … But we’ve run a campaign for a cruise company, and you might think that doesn’t fit with the perception; it’s a big consideration period.

“People were able to get more information [from the actionable ad], but also they were able to request a call-back. We got 196 call-backs from that campaign which, if you consider without this technology — working a [traditional] radio campaign — we wouldn’t have been able to get that kind of incremental, trackable, traceable result.”

Using context and actions to seize the moment

Charlie Brookes, director at Octave Audio, was excited for the creative potential of actionable audio and the new ways it allows brands to interact with consumers, tell stories, and act on moments when they are most receptive to their message. 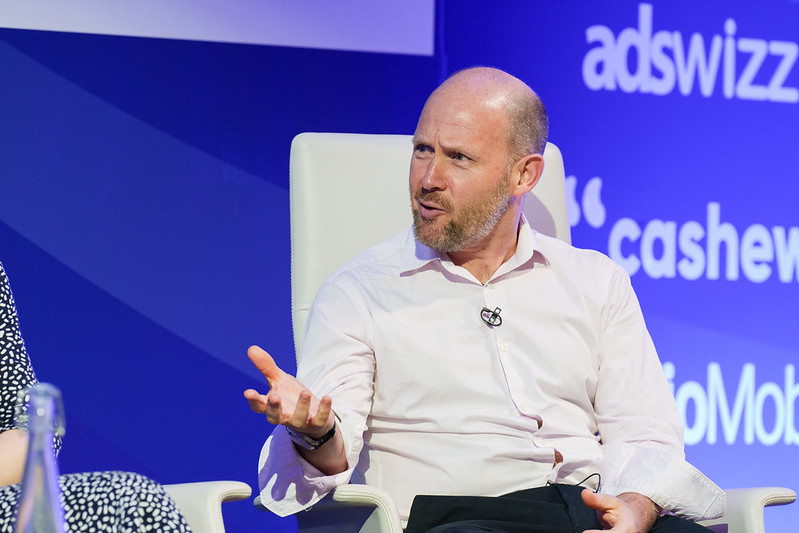 Brookes (pictured, above), said: “It’s quite an interesting opportunity to have these actionable ads where you can start thinking about what you want people to do and get them to take actions and move up or down the funnel,” he said.

“There are almost infinite ways in which you could think about how you interact, from long form stuff, call-backs, right through to putting things into a basket. Suddenly, it opens up that chance for a human being to have that one-on-one interaction on a brand they were already leaning in to.”

Brookes underscored the importance of context and how it can further enrich the possibilities of actionable audio: “If 85% of the population owns a car, that’s great, but if we know they’ve been researching a car … that context turns a car owner into a potential car buyer. That’s a massive, massive moment.

“If you can then take an actionable ad that wants to send them a brochure or get a test drive, you’re linking all that up. So having that knowledge of what the person is, who they are … and then linking that moment with an action is a really exciting opportunity.”