Whatever happened to owned media? 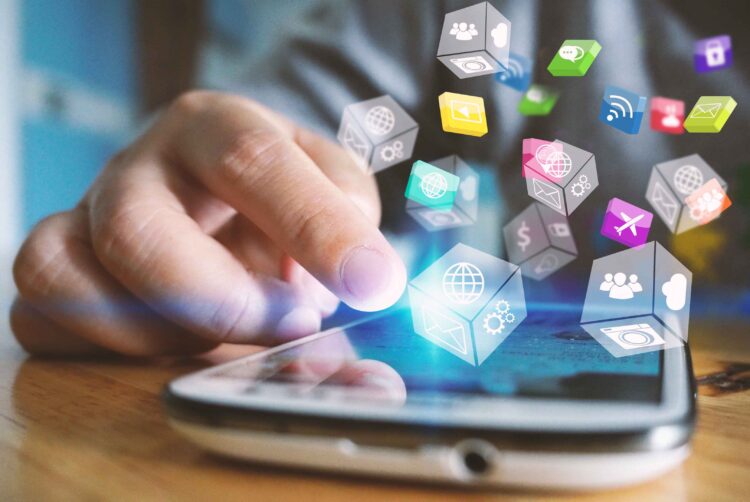 Why do we draw own media lines too narrowly around the paid plan and miss out on owned media?

Bingo!  Like many of you, I can now add ‘airport chaos’ to this year’s dispiriting list of lived experiences.

It has, by now, been variously explained — demand snapping back faster than supply, delays to security clearance etc — but one narrative strand has been missing: the total absence of communication in our terminal buildings, or indeed pre-departure more generally.

What, I hear you ask, has this got to do with the business of media? And my answer is: quite a lot actually.

While there’s an obvious operational issue at the core, much of the stress endured by passengers (and by airport staff, many of them new to the job) could have been appreciably diminished by better communication.

This is often the case: we can tolerate things going wrong in our lives, indeed expect them.

What the human brain has less time for is the absence of clarity and care in the case of such events. It’s no coincidence that passengers and commentators reached so readily for the word ‘chaos’, defined as it is as behaviour “so unpredictable as to appear random”.

As a rule, we don’t like random. Indeed, one of the more general roles that brands play in our lives is to reduce the potential chaos of markets by creating mental shortcuts … and it’s true, perhaps more obviously, of brand communications also.

(Brands can even win in these moments, as evidenced by that humble press ad headlined ‘FCK’ during KFC’s chicken outage. Proof positive that communication can mitigate an operational problem.)

So while others were calling for the Army to step in at our airports, I couldn’t help wondering whether a media agency might also be able to help.

Here, after all, we had a definable and addressable audience, a clear objective and available media to do the job: both physically and digitally. (If I could check the line at Shake Shack in Madison Square Park over their webcam a decade ago, how come I couldn’t check the current queue times at Terminal 5?).

And it got me thinking: whatever happened to owned media?

I was running a creative agency on the crest of digital disruption when I first heard the new — or newly minted — media mantra of “paid, earned, owned.”

Here, I thought, was a higher order yet winningly simple re-framing of the media plan that spoke to the new opportunities emerging all around us and reminded us of some old, under-exploited ones too.

“Paid, earned, owned” seemed to usher in a new era for both brand-owners and their agencies, with its implicit reminder that “paid” was just one suite of the many media levers available to us: a north star, even.

Our zealous belief  in “earned” (or shared) media at that digital turning point was quickly undone by the explosion of content and the fast-dawning realisation that we had over-estimated the degree to which ordinary folk would choose to welcome commercial communication into their private lives.

The rise and rise (and subsequent monetization) of the influencer nudged much of “earned” back into the paid box.

“Paid”, meanwhile, continued to race along, not least because of the new wave of direct-to-consumer (DTC) cash chasing mental availability for previously unfamiliar brands.

And this, of course, has kept agencies busy — not least navigating the plethora of digital media — so perhaps they can be excused when media sightlines reduce back to the paid-for plan in all its modern complexity.

And “owned”?  Well, “owned” still seems to me to be the poor relation – or perhaps the great missed media opportunity — especially agency-side.

‘Owned’ still warrants its place on a customer-centric plan

One of the difficulties remains that owned media is not in the gift of the media agency, or perhaps even their immediate client’s.

Despite the arrival of the chief customer officer in our midst (here but — like the future — not yet evenly distributed), many companies’ owned media sit outside the immediate control of the marketeer.

Owned media might not have found your suitcase (yet) but — crisis or otherwise, and whoever’s responsibility it is — it still warrants its place on a truly customer-centric media plan.

With a few noteworthy exceptions, it seems to me that we still draw our media lines too narrowly around the paid plan.

We would do well to remember the old design and new digital motto: everything communicates.