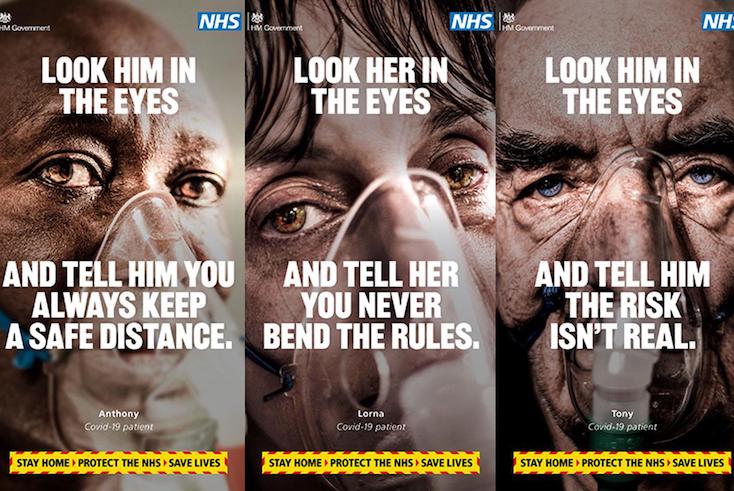 The UK Government’s media-buying account was worth more than the next two largest media account moves in 2021 combined, according to the UK edition of COMvergence’s Media Agency New Business Barometer report.

This was significantly more than consumer brands Unilever (£170m, retained by WPP’s Mindshare) and Comparethemarket.com (£140m, won by Omnicom’s OMD UK), which were the next biggest pitches of the year.

The major ad spend occurred the UK was seeking to emerge from the pandemic, with major public health and vaccination campaigns throughout 2021.

The report also revealed how major media groups and their agencies performed in the UK throughout fiscal year 2021, showing that group and agency performance both varied a great deal, with standouts in either direction of business.

OMG, the Omnicom agency group that comprises OMD UK and MG OMD, racked up $862m worth of new business, with the lion’s share coming from MG OMD’s retention of the CCS account.

But it was Publicis Groupe that took the most total wins on the year (£311m) followed by Omnicom Media Group (£289m) in second.

A significant portion of the GroupM losses came from Wavemaker, which had a net loss of £167m worth of business last year.