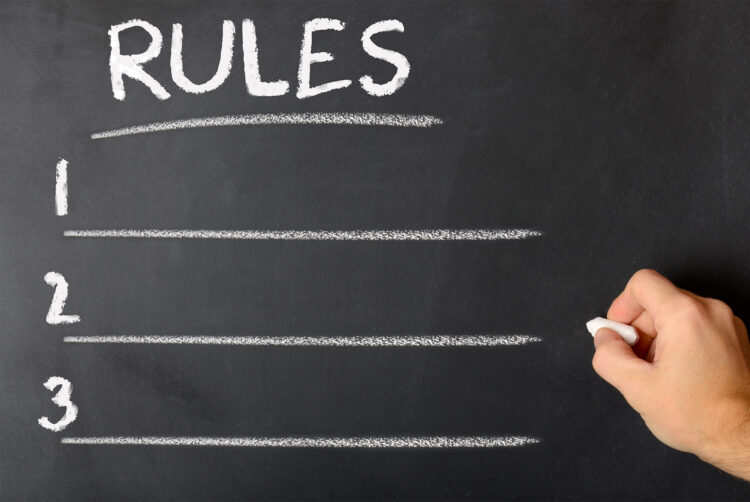 The world’s biggest advertisers and media buyers will announce a series of guidelines on tackling misinformation at Cannes Lions today, as well as new standards on ad placements and making the proposed metaverse safe for brands.

Celebrating its three-year anniversary at Cannes this year, the Global Alliance for Responsible Media (GARM) is announcing a new Adjacency Standards Framework to ensure that media placement in safe but sensitive content is done in a more controlled way by advertisers.

The new misinformation guidelines are designed to provide a structure for demonetizing disinformation.

GARM developed the guidelines in coordination with NGO partners such as Consumers International, Reporters Without Borders, the ADL, and the NAACP, as with as the European Commission.

The European Commission last week released its own updated Code of Practice on Disinformation, which was criticized by media watchdogs as being “hollow promises” in parts of its language around user empowerment against disinformation.

“This is a significant and meaningful step for the industry moving from a lack of visibility, control, and significant brand risk to a world where brands feel confident to invest in platforms that actively strive to provide a safe, transparent, and effectively managed environment,” said Rankin Carroll, global chief brand and content officer at Mars Wrigley.

GARM’s introduction of new ad placement standards follows recent trends in trying to ensure brands are able to support trusted publications during times of crisis – last week, Brands4News.org launched in support of reliable journalism that has often had ads revoked out of fear of backlash for reporting on sensitive issues in the news.

And, while some don’t believe the metaverse’s potential will be realized at Cannes this year, GARM states that there is demand from industry stakeholders to better understand brand safety principles and requirements within new metaverse spaces.

As such, the coalition announced it will help to identify appropriate opportunities in these new environments that bring together content and behaviours.

“GARM has been set up to ensure that the business model for advertising doesn’t fund harm and we did this in a reactive way – after business practices took shape in digital social media,” said GARM co-founder and initiative lead Rob Rakowitz.

“We must help the industry understand safety requirements before commercialization begins in the metaverse.”

GARM’s work priorities are set by the GARM Steer Team, which brings together representatives from P&G, Unilever, Mars, Diageo, Mastercard, GroupM (WPP), 4As, ISBA, and ANA.