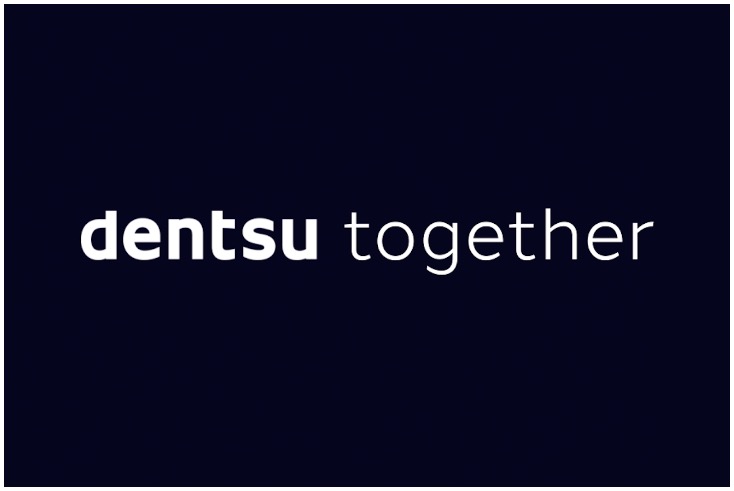 Dentsu UK is trying to make it easier for clients to reach more LGBTQ+ people, ethnic minorities and over-50s through its media spend, the company has said upon launching a new diversity proposition.

The parent company for Carat, Dentsu X and iProspect has launched Together, which aims to give brands to read a broader and more diverse set of media owners to spend with and reach under-represented audiences.

The new proposition will be supplemental to existing client work and is aimed at reaching LGBTQ+, ethnic minorities, and over 50s, in a more tailored and approachable way, a Dentsu spokeswoman said.

Together was developed and will be led by Lee Mabey, Dentsu UK & Ireland’s media growth strategy director and co-chair of &Proud.

How Dentsu says Together will work

These “proprietary media planning tools” are Contextual Intelligence, which analyses hundreds of thousands of articles to identify the most relevant pieces of content for diverse audiences; and ECOS, which powers geo-location campaigns by identifying high concentrations of underrepresented communities.

Notably, there are currently no growth or minimum spend targets being announced.

When asked why, Mabey told Mediatel News: “We recognise that targets are a critical part of meaningful success in this space.

“In the first instance, success is about nurturing and building a much broader set of partnerships and making sure authentically addressing under represented audiences is on the agenda from the very first interaction with a new client, across all of our brands.”

Speaking about the launch, Hamish Nicklin, CEO, Media at Dentsu UK & Ireland, added: “Inclusive media means interrogating every stage of the media process and making sure we are doing everything we can to meet the expectations of our audiences.

“Society no longer accepts inaction, invisibility, or misrepresentation, and it’s inadequate to only be engaging around cultural dates. We’re excited to lead the way with the launch of together, which is uniquely placed to help brands in this space, and I’m already very proud of the work we’ve been doing.”

Several UK media agencies have launched specialist divisions or propositions over the last two years in an attempt to get clients to spend more on diverse media owners, such as those that specialist for a particular ethnic or religious group.

This is based on research that media plans that are good at reaching massive audiences, such as TV and radio, reach disproportionately lower minority groups.

Specialist media planning agency Brand Advance and Deca, meanwhile, has argued that a brand’s media spend should be directly proportional to the number of ethnic minority people in the UK. WPP’s Wavemaker and its client Nationwide have worked with Deca on a media targeting partnership.