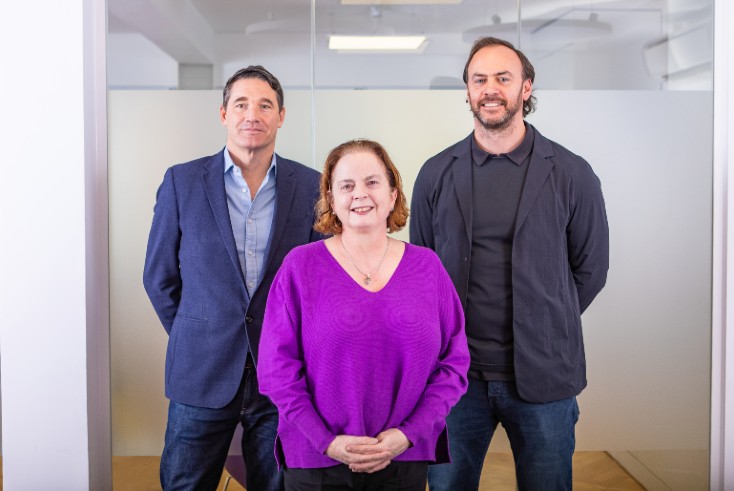 Route Research’s Denise Turner talks through findings from its Q4 OOH report, the first since lockdowns were lifted.

Last week, out-of-home (OOH) research body Route Research released its first study on OOH ad viewership since the pandemic. Alongside a significantly updated methodology, the report found that 97% of UK adults see an OOH advertisement in any given week.

Meanwhile, with continued investment in building and operating new digital screens, the audience for digital out-of-home (DOOH) has grown, now measuring 4.5bn impacts per week across the 14,103 screens now measured by Route (a 15% increase since its last report, and a 244% increase over the past five years).

The growth in digital screens could offer a boon to the OOH industry, given that DOOH now accounts for two-thirds (64%) of ad revenue despite making up approximately a third of total OOH inventory.

Denise Turner, industry veteran and CEO of Route Research, explained to The Media Leader that, compared to pre-pandemic numbers, OOH reach is currently down by between 2%-5% (depending on the environment), a recovery that she describes as remarkable given how much Covid lockdowns affected the medium during the previous few years.

“Sometimes, people think that nobody does anything normal anymore,” said Turner, who insisted that isn’t actually the case. Given still-developing new workplace norms, commuting into major urban centres has shifted for many, but not all workers, and those behavioural changes have had ripple effects throughout the week.

Route found that national roadside volumes are “almost back to 2019 levels” and that transport environments (e.g., rail, underground, etc.) are also still recovering to full traffic.

Particular highlights pointed out by Turner include that volumes to the Pudding Mill DLR station in Stratford increased 213% compared to 2019 as result of the opening of the ABBA Voyage Experience, and that motorway service areas are also experiencing higher volumes than 2019 (+2%).

Given Waterloo rail station’s importance as a central travel hub, it is perhaps unsurprising that, apart from Pudding Mill DLR station, five of the other top six performing OOH frames in the country were found at Waterloo.

“The opportunity for advertisers to reach people when they’re out and about is just the same as it ever was before”, reflects Turner.

She adds: “Anecdotally—we haven’t observed it fully in the data yet—what we’re seeing is that people might go into office three days a week, but then they’re more likely to want to go into London or Birmingham or Manchester or wherever for the weekend because they’re not travelling [into the city] on the weekdays as much anymore.”

With the OOH industry’s recovery occurring under changing circumstances, Route has “had to adapt to a new reality, and find new ways of measurement,” says Turner.

Methodologically, Route’s latest research has been modernised. Using new multi-tracking sensor technology, which places tracking devices on research participants, Route is now able to more accurately measure indoor OOH impressions as well as the speed at which individuals are walking or travelling, and how that impacts OOH viewership.

Turner explains: “walking is about being on a mission, perhaps collecting a prescription or heading to the shopping centre to sort some errands. Either way, it’s very purposeful. Whereas for me, wending is the opportunity to take a leisurely stroll looking in the windows of the clothes shops or indeed taking my gorgeous puppy Willow for a walk in the local park.”

These definitions are important as it has allowed Turner’s team to understand that people moving slowly spend longer in screen visibility areas, which leads to improved visibility levels and higher audiences. This is particularly common in indoor areas, where individuals are more likely to wend or wait.

However, for pedestrians it is actually more likely that individuals walking briskly look at advertisements (+20%) because they are paying more overall attention to their surroundings.

Meanwhile, people in vehicles were found to be more than twice as likely to notice moving bus and taxi advertising than previously observed, thanks to improvements in measurement aided by attention measurement company, Lumen Research.

“We’ve been working on a number of innovations to keep the currency contemporary and reflective of what people do,” says Turner.

“What I love about the challenge of measuring out-of-home is the opportunity to harness technology to reflect how we behave and come into contact with advertising. And there is no doubt that things have changed. It’s not just as simple as asking people what they do.”

Editor’s note: this article has been updated to accurately reflect the market share of total weekly impacts. A previous version of the article described the share of the top 10,000 impact generating frames, rather than the share of the total market.

Dan Carey, Managing Partner, Evolve OOH, on 25 Jan 2023
“Interesting article, but I have to question how DOOH makes up one-third of OOH inventory? Unless the new Route release has massively increased the volume of screens by tens of thousands, then despite the revenue, it only makes up around 5% of all OOH sites in the UK?”