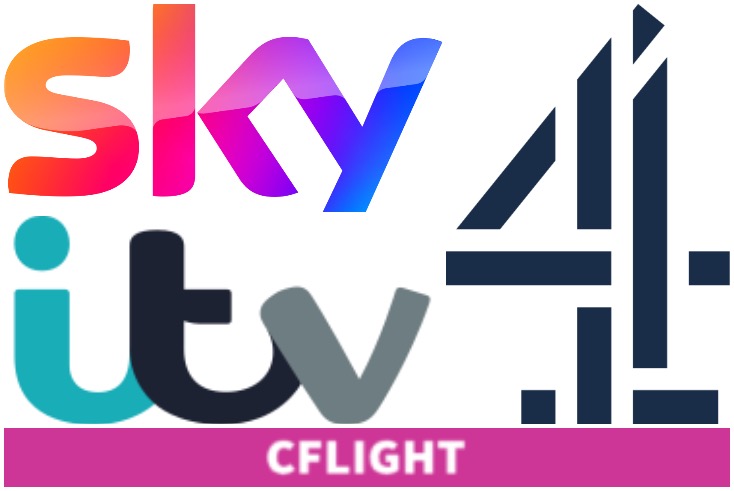 CFlight, the UK television industry’s first measurement tool for ads shown on linear and video-on-demand without duplicating audiences, has been formally announced as a jointly-owned product by the three major broadcasters.

Sky, ITV and Channel 4 announced today that they are working together to launch CFlight, which was initially developed by Sky’s fellow Comcast company NBCUniversal in the US in 2018.

It follows over a year of discreet meetings, held mostly over Zoom, after Sky suggested to its rivals that CFlight become a pan-broadcaster tool that advertisers and media agencies could use.

Sky adapted the CFlight standards and methodology for the UK media market and began using the tool in 2019.

This includes any ads sold by the companies’ sales houses, 4 Sales, ITV Commercial and Sky Media. 4 Sales sells ads for UKTV, while Sky Media sells advertising for a number of broadcasters including Channel 5 and Discovery.

However, it does not include BT Sport channels because of BT’s decision to move its ad sales from Channel 4 to Sky last year. BT Sport should be on CFlight in 2022, the companies said in a statement.

Nor will advertisers be able to measure different Barb audiences right away. For the time being, CFlight will only let advertisers measure an “all adults” audience.

The data methodology and process, created by research consultancy RSMB, will be audited by ABC, while media software specialist TechEdge will collate and process data for online report requests.

CFlight not yet ‘all-singing, all-dancing’

Andrew McIntosh, a media consultant and former Sky head of brand strategy, led the project from November 2019 after being commissioned by Thinkbox, the commercial TV industry marketing body.

The project involved regular meetings between research, legal and commercial teams from the three companies, as well as Thinkbox research and planning director Matt Hill. The teams were forced to meet via video chat when the UK imposed Covid-19 social distancing restrictions last March. 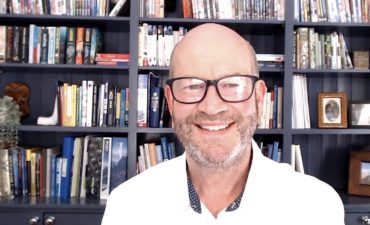 McIntosh told Mediatel News: “Sky took that original [NBC Universal] project and vastly improved it… such was its potential and benefits that they said to ITV and Channel 4 ‘are you interested in going three ways on developing it for the UK?’

“I don’t think we knew at the time how to then go about it. We had to sign up RSMB and TechEdge and get them to figure out how to do it.”

Today’s launch marks the first time the broadcasters have publicly talked about CFlight as a joint project. It comes within the same month as ISBA plans to release the first prototype of its ambitious cross-media measurement initiative, Project Origin, as Mediatel News revealed last week.

ITV and Channel 4 inventory should be available on CFlight in the fourth quarter of this year, but there are a number of changes already in the pipeline over the course of 2022:

“We had the choice of either holding back the launch to next year and make it all-singing an all dancing, or launching as early as we could on a basic level,” McIntosh explained.

“The result of major collaboration, it will provide a pioneering, simple and much-needed new unified metric to demonstrate the significant, growing value of BVOD, and we’re excited for its continued evolution.”