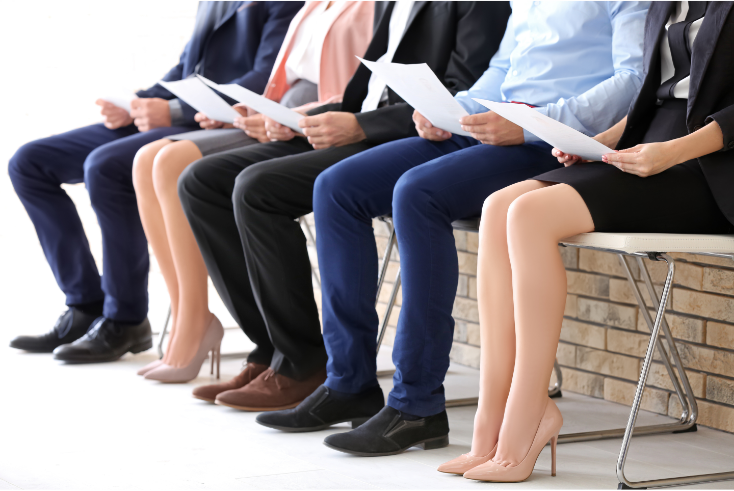 Is it possible be as critical with colleagues who are friends as you would be with a stranger?

This cautionary tale is about a tricky area – mixing the personal and the professional.

Paul Phelps, CEO at AMS Media Group, has fallen into this particular trap more than once. It’s an awkward one – if things don’t work out, you can be faced with having to exit an employee and lose a friendship. Far from ideal.

On both occasions, Paul was trying to take AMS into a new area.

Those of you who were around at the time may remember when the internet was the next big thing. Every agency boss knew they needed to get into it, but there weren’t many people around with experience – it was all too new.

So, Paul did what a lot of people did at the time – looked for someone from another media discipline who was an early adopter and could lead AMS’s discovery of “new media” (another reference for you older readers..)

A mate of Paul’s from the industry looked like the perfect answer. They knew about broadcast media and talked a great game about ‘the internet’. Plus, the two of them got on brilliantly. Paul seemed to spend most of the time laughing whenever they got together. They could be at the forefront of the biggest new thing in media – and have fun doing it.

The only problem was: literally no one else found him funny.

Paul ended up learning all right, but rather than learn about the internet, he discovered he had a specific sense of humour that no one else seems to share!

It wasn’t any more successful years later when Paul was looking for their first new business lead. Again, he went for a friend – this time from his football club.

Paul enjoyed this chap’s company. He had a salesman’s gift of the gab. He had many successful years in the competitive world software sales.  Surely is he had the sales skills to do that, he would be able to turn his hand to selling media services? Anyway, he was a friend, he needed a job and Paul convinced himself it would work.

You’ve guessed the next bit, I’m sure. The new head of business development could indeed develop plenty of leads… for IT services. Not much use to a media agency.

Again, an awkward early exit and another former friend.

These days, Paul tends to keep personal and business separate.

Hiring friends can work out – but you have to be careful. There’s a real temptation to let your heart rule your head. You like your friend, you probably share a sense of humour. So, the temptation is to short-cut the usual process – or just not to be as critical as you would be with a stranger.

The best advice is to go the other way and set the bar higher. Make yourself harder to convince, not easier. Let others have the deciding call on the hiring decision. Use best practice like looking for a track record in your sector or relevant third-party recommendations.

You’ll hire better – and not lose so many friends.