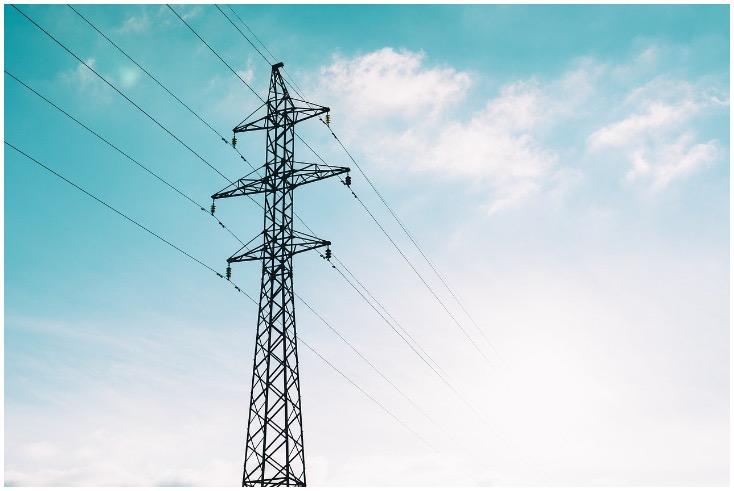 Advertisers are launching millions of tonnes of carbon dioxide into the atmosphere with every typical online campaign, a new tool launched by purposeful ads platform Good Loop has revealed.

Good-Loop, whose programmatic technology enables consumers to donate to their favourite good causes by watching ads, launched its carbon calculator ahead of World Environment Day on 5 June to help brands and media agencies limit CO2 emissions across the industry.

The calculator shows that a typical online ad campaign would emit 5.4 tonnes of carbon dioxide – which is close to being under half (43%) of the average annual carbon footprint of a person in the UK.

Digital advertising is a major contributor to global carbon emissions and the internet (including smartphones and other computers that use the web) has a larger carbon footprint than the airline industry, with online video and display ads generating the most emissions per £1 of media spend, according to WPP agency Essence.

In practice, an online ad will often have third-party tracking and brand safety layers which add to the bandwidth used, which means even more power is needed to run the ad on the consumer’s device.

Good-Loop chief executive and co-founder Amy Williams said: “Media planning is an area that companies often overlook when considering their environmental impact, but it has a critical role to play in the industry’s commitment to becoming carbon neutral.

“There are a lot of things that advertisers can do in their media budgets to minimise this impact, starting with calculating the carbon cost of their campaigns.”

How a typical online ad campaign might cost the earth 5.4 tonnes of carbon dioxide:

Williams added that off-setting carbon emissions costs £3.70 per tonne and invited Mediatel News readers to consider off-setting initiatives listed by the non-profit group Project Drawdown. This would mean the cost of off-setting is £19.98, or just 0.02% of the total campaign budget.

However, she admitted that offsetting is a “bit of a cheat”.

“Offsetting feels like the equivalent of drinking a healthy smoothie after a big night on the beers. The booze will have still done damage to your body, even if the smoothie helps redress the balance (and assuage some guilt),” Williams said.

“We have to also consider how we change behaviours to actually reduce our emissions or, to extend the metaphor, maybe give alcohol-free beers a go next time.”

Last year the UK ad industry launched Ad Net Zero, an initiative backed by the Advertising Association, the IPA, and ISBA to make adland carbon-neutral by 2030.

Seven in 10 people working in the UK ad industry (71%) are worried about the negative impact the industry has on the environment, Ad Net Zero has said, while 80% of UK consumers agree that “companies should be doing more to be sustainable”, according to Kantar research.