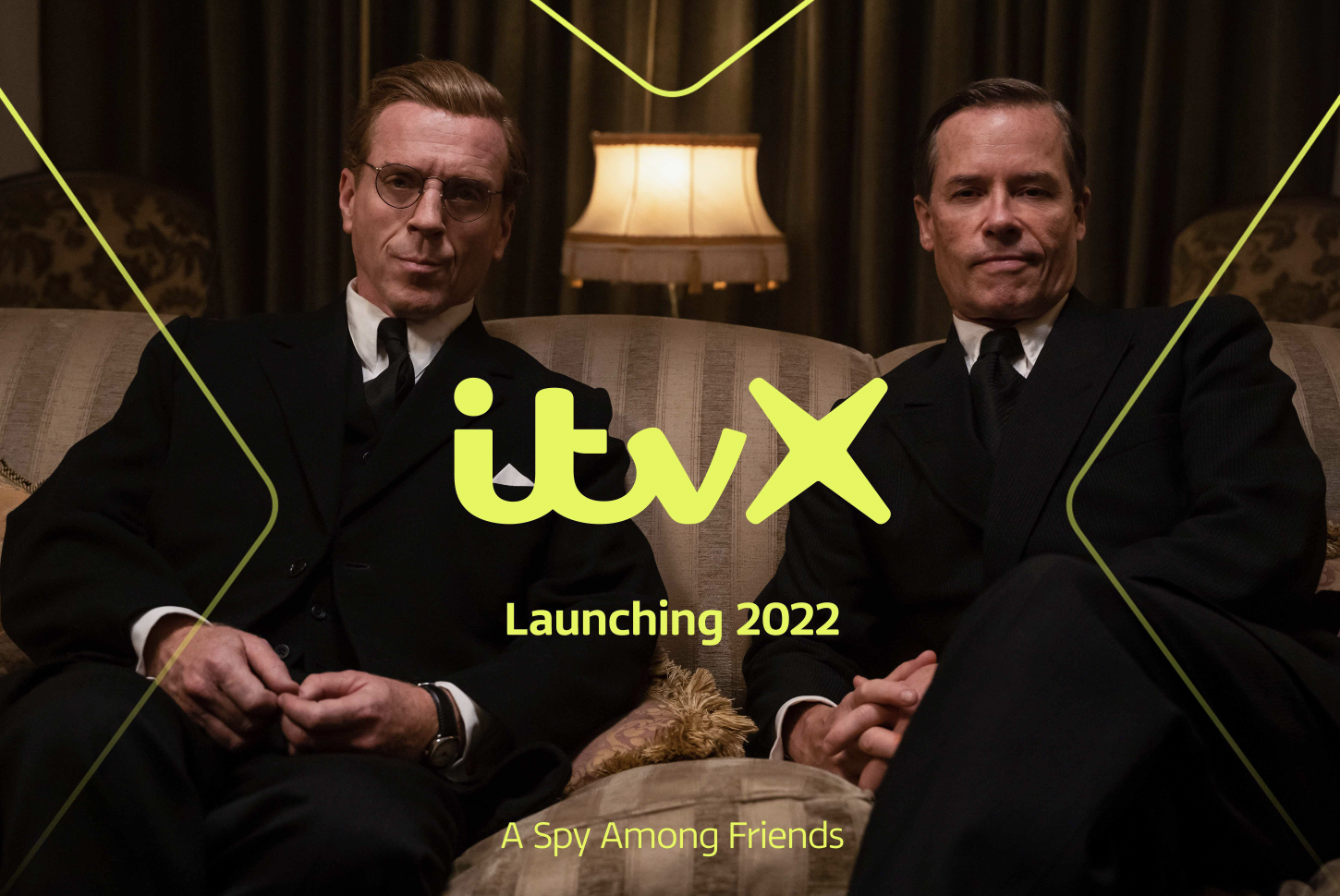 Now no one case is the same, and reasons for the three exits differ; Morrell for comms missteps, Rice for not being ‘a team player’/perceived ambition for boss Bob Chapek’s job and Annecchino reportedly due to an abrupt falling out with Paramount Global president and CEO Bob Bakish.

The Wall Street Journal reported that Rice’s “British mannerisms” irked his colleagues. Substitute ‘Irish’ for ‘British’ and there would be one helluva court case…

But there may be underlying wider industry causes that partly explain the possibly sacrificial booting of Annechino and Rice, as the inflation crisis takes hold across media.

Consumers are cutting back on pay TV; companies retrenching commissioning budgets; and TV executives are exploring a strategy swerve in favour of ad-funded programming again as streaming becomes less appealing in the midst of a likely recession.

Annechino and Rice being useful scapegoats for not anticipating market changes – or simply the losers of the usual TV infighting that occurs at senior levels?

Strategies are being questioned and rumours abound regarding decisions at Paramount and ITV in the UK.

Commentators have suggested that the launch of Paramount+ will denude My5 of hit content that boosts Ben Frow’s Channel 5 suite of FTA channels.

Channel 5 is helping launch the streamer by premiering the first episode of the highly anticipated video game adaptation Halo, which may be an example of the broadcaster taking one for the team to boost Paramount Global’s overall fortunes in the UK.

Meanwhile, ITV has still not announced a firm date for the launch of ITVX. Amid an announcement yesterday that there will be “9,000 hours of FREE TV later this year”, the broadcaster continues to promote “late 2022” as when people can use the ITV Hub replacement. You may remember that the first announcement in March spoke of “Launching 2022” (pictured, main image).

If ITV fails to launch ITVX before 21 November –  the start of the World Cup –  it will have a deleterious effect on revenue, as presumably ITVX was going to help the broadcaster cash in on a unique combination of World Cup spend during the already busy Christmas advertising season.

Whether the imminent departure of senior ITV Pay executive Tom Price for Roku is a sign of trouble at the ITV mill is anyone’s guess.

Knowing when to leave?

In a ‘funny old world’ kind of way, there is also the case of senior executives hanging on too long, to the detriment of their reputations.

If ITV’s director of programmes David Liddiment had departed the network at the height of his Who Wants to be a Millionaire? success, his status as an industry legend would be secured.

But he stuck around for an extra couple of years, when the decline of the overworked show and poor programming/scheduling choices (The Premiership, reviving Crossroads, moving News at Ten) left him a greatly diminished figure when he eventually left in 2002.

Likewise Simon Shaps, the intensely ambitious Granada executive who achieved his dream of becoming ITV’s programming chief only to find himself skewered by an ad market in freefall, a slew of terrible commissions (Rock Rivals, The Palace, Harley Street, Britannia High, Demons) and failing to make a swift exit when Michael Grade rocked up as ‘executive chairman’. This effectively made him a ‘Dead Man Walking’ until Peter Fincham was lined up to replace him.

And, judging by his recent TV diary in RTS magazine, Katz already appears to have time on his hands.