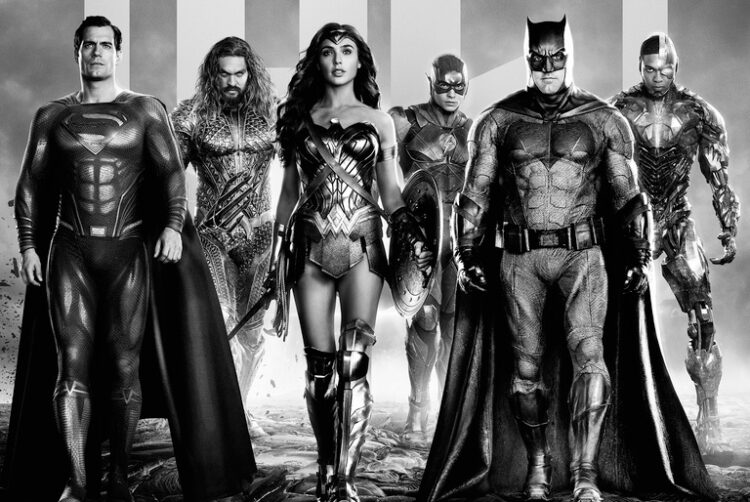 As Warner Bros. Discovery send the Batgirl movie (permanently) back to the Batcave…

Scoob! (2020) was originally intended as a theatrical release, but Covid forced the movie (the ‘Batman Begins’, if you will, of an intended franchise) to become a direct-to-streaming release.

WBD attempted to cover the binning of Batgirl by leaking rumours of poor audience test scores for an uncompleted cut of the picture, apparently considered “irredeemable” by studio insiders.

But, in reality, Zaslav decided that the movie made no economic sense as a streaming original and, one assumes, was best consigned to the vaults as a tax write-off, never to see the light of day.

Fair enough, but Zaslav’s blunt approach looks guaranteed to piss off prospective talent — behind the camera and in front of it.

The Batgirl team must have been paid, but most directors and performers would like to see their work shown in front of an audience – and have the prospect of sequels, increased salaries and even points.

DC Films head Walter Hamada was also apparently on the verge of walking out. But he didn’t, so not really an ‘Up Yours!’ to the new boss, more of a lower lip trembling, vaguely accusatory glance.

Fat lot of good that will do. Mr Zaslav appears to be something of a hard case — in terms of the business world, that is.

His reported comments regarding the box office underperformance of Clint Eastwood’s Cry Macho (2021) and the actor/director’s long mutually successful relationship with Warner Bros certainly paints a picture of a philistinic worldview: “We don’t owe anyone any favours. It’s not show friends, it’s show business.”

Can the WBD CEO’s injunction restricting original streaming movies to budgets with a $35m ceiling work out?

Possibly, but there may be a lesson from history in the performance of Columbia Pictures when Lord David Puttnam was Chair/CEO of the studio (briefly) in the 1980s.

Puttnam’s dislike of box offices turkeys such as Columbia’s own Ishtar (1987) and Leonard Part 6 (also 1987) led him to greenlight a slate of low/mid-budget ‘worthy’ pictures, which predictably no-one went to see. Feuding with the talent (Dustin Hoffman, Bill Cosby and Bill Murray) didn’t help matters either.

Puttnam’s films ended up losing more money than if just one of the high concept movies he stalled (Ghostbusters II, made after his swift exit) had been an international hit. But Puttnam did get to okay The New Adventures of Pippi Longstocking (1988), so not a total bust then.

But will subscribers be disappointed by the lack of Netflix/Amazon Prime style original blockbusters, meaning that series such as Game of Thrones prequel House of the Dragon will have to do the heavy lifting?

In which case, why bother with original streaming movies at all…