Amazon finally reveals its ad sales: $31bn and in a hurry 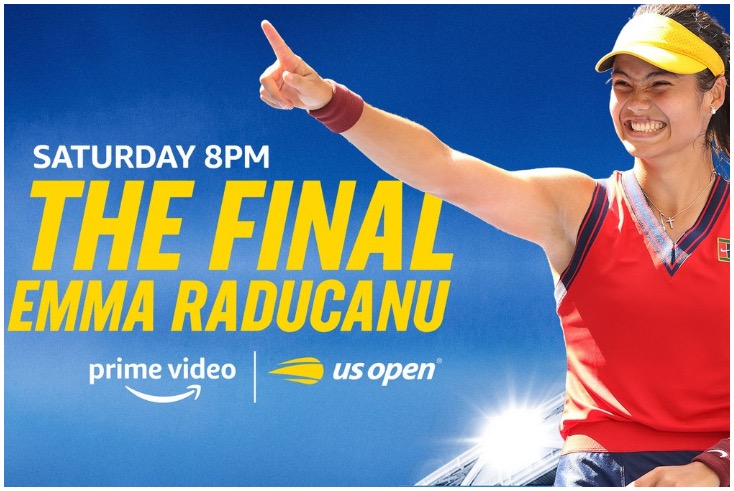 Amazon’s advertising is growing quicker than Google and Facebook and shows no signs of slowing down soon, writes the editor.

“It got to the point where it was a size that we felt we needed to break it out.”

Amazon’s chief financial officer Brian Olsavsky summed up what turned out to be a significant earnings call for Amazon last night: the global retail giant listed “advertising services” as a separate financial category.

Up until now, financial and media industry journalists had to play an unsatisfactory game of interpretation, in which we reported a nondescript “Other” item that, although small compared to Amazon’s massive retail sales, was growing at a fierce pace.

In 2019, I used some simple addition to report that Amazon had become a $10bn advertising company for the first time. This was despite the company having very little contact with media agency buyers, as several of them complained privately at the time – such was the demand for affiliate advertising on Amazon’s retail platform, the advertising almost literally sold itself.

“You simply can’t get anyone on the phone to talk about optimisation or best practice,” one digital agency buyer told me at the time. It was a relative black box compared to the slick and well-oiled operations put into place by Google and Facebook.

It did not spell out what annual year on year growth this is, but we can roughly estimate this is about 60%-70%, given the quarterly growth numbers that it did reveal. This is pretty spectacular when you consider that Google was up 32% and Meta (Facebook) grew by 20%, as we also learned this week.

Amazon’s Advertising Services, which includes media sales, made $9.7bn during the crucial fourth quarter of 2021, up by a third from the same period the year before.

And now we know how much advertising accounted for “Other” – virtually all of it. Amazon’s latest report now includes an “Other” line that reports a mere $710m for Q4. Founder Jeff Bezos spent more than seven times that amount travelling into space for four minutes.

Crucially, however, Amazon is a very different advertising business compared to three years ago.

It now has very well-established relationships with all the major media buyers, who represent major brands. It has even entered into an exclusive partnership with WPP’s Wavemaker, in which Amazon data and insights can be fed directly into the agency’s media plans and campaigns.

How long will it be before it begins to extend this privilege to WPP’s global rivals Omnicom, Dentsu, Publicis Groupe and IPG?

And, because Amazon is such a huge online retailer, it can build up an unrivalled picture of consumers’ online shopping habits that can be used for activation on other ecommerce platforms.

Retail media was one of the breakout trends of 2021 and is likely to continue strongly this year. We’ve already seen ITV launch live shopping trials for popular youth show Love Island, social media apps are busy building out ecommerce tools, and major retailers including Tesco and Boots have launched in-house media agencies.

We should expect several other UK retailers to announce their own ‘retail media’ propositions this year.

A month after I reported Amazon had become a $10bn advertising business, Sir Martin Sorrell predicted it would be worth ten times that (although did not hold that forecast to a timeframe).

It’s already a third of the way there. Would you bet against it?

Week in Media: The editor’s weekly digest of the most important news stories and best opinion pieces from Mediatel News, straight into your inbox every Friday. Sign up for free here.