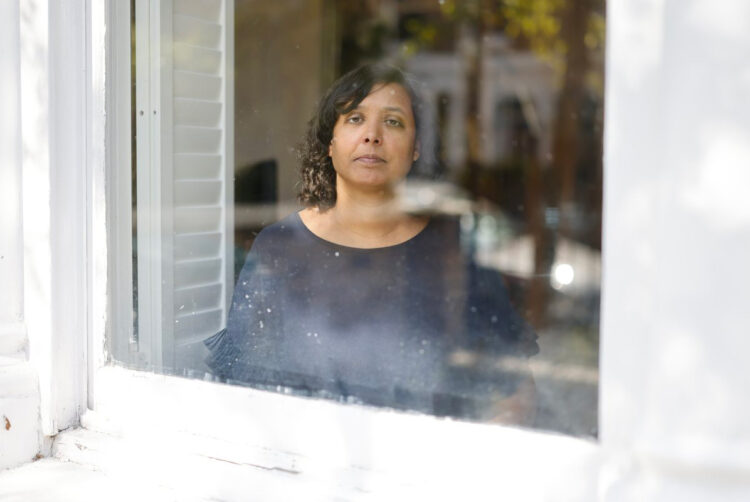 Newsbrands and agencies mSix&Partners and The&Partnership are supporting a campaign to raise awareness of half a million vulnerable people in the UK who must continue shielding from Covid-19 and can’t lead normal lives.

The #Forgotten500k campaign calls on the UK Government to immediately roll out antiviral drug Evusheld on the NHS, which would enable an estimated 500,000 at risk people to stop shielding in isolation.

The UK’s failure to approve and roll out the drug stands in contrast to 32 countries where it is readily available.

Lesley-Ann Simons (pictured, main image), data team manager at Mediatel, told The Media Leader: “It’s been tough, mentally and physically, especially knowing that other countries have Evusheld. It does feel like we’ve been left behind to rot which has definitely had an effect on mental health.

“I’d like to personally thank The&Partnership and mSix&Partners for raising awareness for us, the forgotten 500k. I’m fortunate to be employed by a company, Mediatel, that has supported me shielding and working at home for the past two and a half years. Others have not been so lucky and are now facing a cost-of-living crisis with no way of supporting themselves.

“Evusheld is so important as it would give us the chance of some normality back and offer us the same protection afforded to the rest of the country, so that we get the chance to ‘live with Covid’ too.”

A series of events and activities will also take place this week, including a special podcast from former News of the World deputy editor Andy Coulson’s podcast Crisis What Crisis?, a silent vigil in Parliament Square and a Tortoise Media ‘Think In’.

Gemma Peters, CEO of Blood Cancer UK, said over one in 100 people with blood cancer have died of Covid and thousands more are suffering from a “mental health burden” of trying to avoid it.

She added: “There is good reason to believe Evusheld would give significant protection to our community, and so the Government’s refusal to make it available is missing the chance to do something that would both help keep them safe and get back to their normal lives. In doing this, the Government is insisting on a level of certainty for Evusheld that goes far beyond the level of certainty it needed before it bought the original vaccines in 2020, and is letting down immunocompromised people.”

Patient groups, charities and clinicians are urging Prime Minister Liz Truss and Health Secretary Thérèse Coffey to reverse a decision made under their predecessors to deny vulnerable patients access to Evusheld on the NHS.

Professor Martin Eve, a member of Evusheld for the UK, added: “The clinically vulnerable of the United Kingdom were promised protection. Instead, they have been abandoned and forgotten. While the rest of the world takes care of its immunocompromised using Evusheld, the UK delays without delivering.”

The Media Leader is part of Adwanted Group, the parent company for Mediatel.