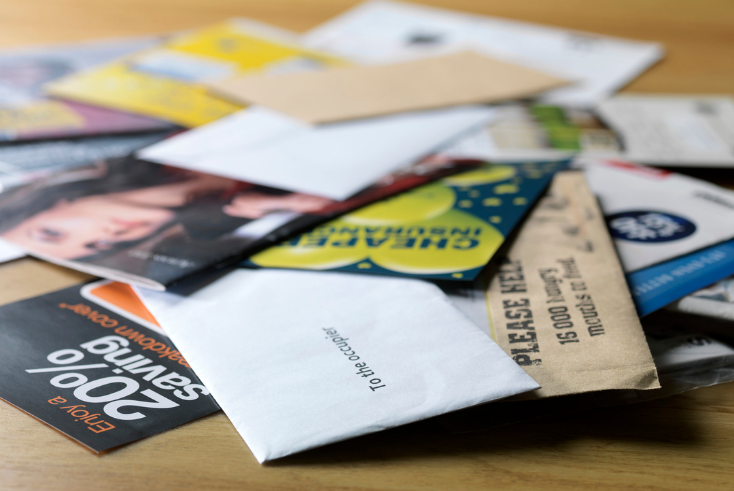 Are brands striving to be an interesting guest when visiting us in our most intimate spaces?

The more online videos I watch the more I despair at the unwelcome intrusion of the advertising that supports it. Mainly because most of the ads are so awful.

Some come across more like an animated PowerPoint presentation than a carefully crafted message. And many others, in spite of supposedly living in the age of personalisation and microtargeting, are completely irrelevant.

I can’t think of many ads that I have seen online that I have engaged with, found useful or can actively recall even a few hours afterwards.

So much of it is similar to the kind of stuff that used to be sent through the letterbox and was unflatteringly described as ‘junk mail’.

The question ‘Why this ad?’ is one uttered often if we even got as far as looking at the pile of paper on the doormat. So much of it wasn’t relevant, and the high level of wastage was something that was priced into the model.

Like many people, no doubt, I used to scoop it all up and chuck the assorted cards and leaflets straight in the bin. Only hesitating over a letter or something that seemed to be handwritten.

On the doormat, but not in the way

Some drew attention to local services ranging from restaurants and pizza delivery to local handymen and the occasional new shop opening. There were bags and envelopes from charities trying to fundraise or collect old clothes. Inevitably there were the waves of information campaigns from the government or party-political leaflets around local election time.

Brand promotions encouraging trial with coupons and other offers came in handy from time to time. Rarely would you be struck by the standard of creativity, but sometimes leaflets arrived that were genuinely useful and subsequently popped in a drawer for future reference. On the whole though, however colourful, or nicely printed, it was easy to ignore. And it certainly didn’t stop you doing anything you had planned.

The framing of ads in video channels is unwelcoming

These days direct marketing is often found standing between us and a video we are trying to watch. It is a lot more annoying than junk mail ever was. In the world of digital channels even the platforms themselves signal that the ads are a nuisance.

The communication furniture that surrounds digital video ads such ‘skip ad’ buttons, notifications alerting you to the number of ads lined up, and a countdown of the time left until the video returns, all reinforcing what a pain it is to get through the ads. It has got me thinking about the relationship advertising has with the video viewer these days.

An intruder rather than uninvited guest

It has always been true that advertising has been a guest in the space provided for it by publishers. Something we need to be reminded of constantly as we are encouraged to be relevant, entertaining, and creative in our messaging.

That’s why we have to pay to be there. It’s also why people trust editorial, which is written by the brand of the publication they chose to engage with, more than the advertising which has an agenda to create demand.

It’s also why people resent being hoodwinked into thinking editorial is in fact advertising. Hence the firm signposting of advertorial and the #ad device used by influencers online when they are paid to promote a product.

Trust is nurtured by clearly distinguishing content that is paid for by the messenger from that which has been curated by the publisher. Fair enough. There will always be an important distinction that advertising is a separate and different kind of view.

Ads are a more benign presence in traditional media

So, in traditional media, ranging from cinema to TV advertising, ads found a place sitting alongside the films and programmes punters had actually paid for. Consumers learnt to accept the ‘commercial break’ and expected to see well produced brand messages competing for attention with its creativity.

With many of the newer digital advertising spaces, the relationship is much more uncomfortable. A mere glance at an ad, which can still be counted as a ‘view’ before it can be ‘skipped’, now barely enough time to communicate anything at all.

There has always been a place for hard working 10- and 15-second ads. To have the attention of an audience able to concentrate while they watch on mobile devices must add considerable momentum to any schedule. Likewise, the ability of ads to create quick journeys to websites and translate a view into a purchase in the digital space is exciting. So as a mechanism for harvesting sales it is a powerful part of the mix. 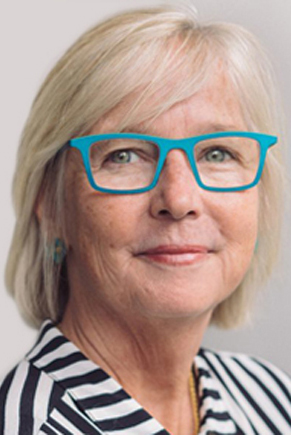 I am sure these short ‘views’ are not looked at in isolation as a way of evaluating the success of a campaign. More equivalent to a ‘opportunity to see’ measure than evidence of engagement. But the quick flash of ads forms part of a climate signalling that the presence of ads is being tolerated only as a way of funding the platform. There is an impatience for ads to be short and sweet and get out of the way.

I wonder about the cumulative effect and impact of a system which invites people to actively dismiss ads as soon as they encounter them. Habits developed whereby eyes are drawn inexorably to the timer counting down the seconds rather than the first few frames of an ad. What chance is there to charm, entertain or engage people when the first reaction of the audience, encouraged by the signalling of the platform, is ‘go away, you are not welcome here’.

Unfortunately, poor behaviour in the digital space in the early days, prompted the emergence of ad-blocking technology to stop the nuisance advertisers. Further fuelling the business case for subscription service business models monetising people’s preference to pay rather than receive ads.

Giving people the choice to opt out of advertising is an important principle and surely preferable to being blocked or causing irritation.

The cumulative effect of short, irrelevant ads is damaging

Nevertheless, I wonder about the sheer volume of poorly produced and irrelevant advertising on our digital screens. The negative impact of a diet which bombards people with messages that are bound to be tedious if you are not in the market.

If you read a magazine or newspaper, you can just turn the page. In a cinema you aim to arrive just before the film starts and miss the ads completely. When you are watching TV, you can either flick channels or go and make a cup of tea. But online you are stuck there until either you click on ‘skip ad’ or the advertising break mercifully comes to an end.

The obvious answer for brands to this increasingly unwelcoming environment is to strive to be an interesting guest, rather than a boring one.

Perhaps every creative brief needs a heading that demands an answer to the question, ‘Why this ad?’

Jan Gooding is one of the UK’s best-known brand marketers, having worked with BT, British Gas, Diageo, Unilever and Aviva. She is also chair of PAMCo, Given (London) and LGBT equality charity Stonewall. She writes for Mediatel News each month.