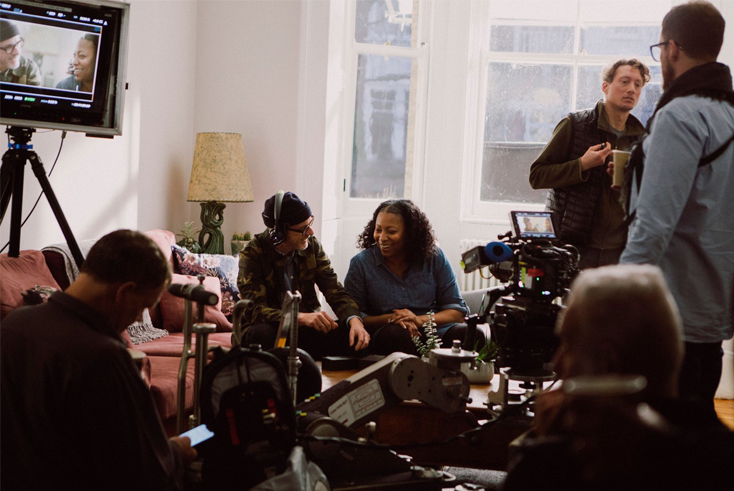 The Climate Action Working Group, established by the Advertising Association (AA) in partnership with ISBA and the IPA, has launched a new industry standard for climate-friendly advertising production in the UK.

According to the AA, AdGreen launches with two aims: to measure advertising production carbon footprints and determine which activities have the most negative environmental impact, and to “empower” the industry to reduce emissions.

The initiative will provide tools, services and expertise to the ad production community from 2021, including a renewable energy buy-in scheme, a carbon footprint calculator and, in the future, certification and a high quality offsetting scheme.

“We want to build a future-proofed, carbon literate workforce, giving us the opportunity for the highest creative ambition with the lowest carbon impact,” Coombes said.
[advert position=”left”]

The launch of AdGreen is the first major announcement from the Climate Action Working Group since it was established in January this year. Commenting on the news, Stephen Woodford, the AA’s chief executive, said: “We are determined our industry does everything in its power to respond to the climate emergency.

“Our thanks go to all our founding partners for providing the funding to make this happen.”

Alongside the IPA and ISBA, the standard is also supported by the Advertising Producers Association (APA) and the Association of Photographers (AOP).

The AA said it is “actively seeking” more partners to “accelerate the uptake and impact” of AdGreen and, while the initiative is currently focused on the UK ad production community, it is exploring ways to establish the standard at an international level.