Starling Bank has pulled advertising on Facebook and Instagram until they can show they are clamping down on fraudsters’ use of the platforms.

Anne Boden, the CEO of the online-only bank said in an annual letter that she had “repeatedly called out” social media platforms for allowing financial fraudsters to advertise and post content on their platforms, resulting in people being scammed out of their savings.

In August, Google introduced a security measure that financial services advertising on its platform needed to be authorised by the UK’s Financial Conduct Authority (FCA) or qualify for certain limited exemptions.

Boden wants to see Meta companies do the same and stated in her letter: “We want to protect our customers and our brand integrity. And we can no longer pay to advertise on a platform alongside scammers who are going after the savings of our customers and those of other banks.”

Global, which owns LBC, tweeted that after discussions with Nawaz said he will no longer present a show on LBC with immediate effect.

Maajid Nawaz’s contract with LBC is up very shortly and following discussions with him, Maajid will no longer present a show on LBC with immediate effect. We thank Maajid for the contribution he has made to LBC and wish him well.

Last month the presenter caused controversy with listeners and colleagues with Tweets saying he would not get the booster vaccination.

Disney chooses first woman as head of its board

Susan Arnold has been elected as the chairman of the Walt Disney Company’s board in a first for the company in its 98-year history.

She will succeed Bob Iger as he departs the company at the end of this year.

Arnold has been a member of the board for fourteen years and served as its independent lead director since 2018.

Arnold has previous positions include operating executive at The Carlyle Group, board director at the McDonald’s Corporation and president of global business units at Procter & Gamble.

US newsbrand The New York Times has agreed a deal to purchase subscription-based sports publisher The Athletic for $550m.

The deal is hoped to contribute to The New York Times’ goals of reaching 10 million subscribers and being “a global leader in sports journalism” said NYT CEO Meredith Kopit Levien.

The Athletic was founded in 2016 and as of last December had 1.2 million subscribers.

The CNIL said Google and Facebook had three months to comply with its orders or will face fines of €100,000 every day.

Spotify has announced the addition of “Call-to-action cards”, a new format for podcast advertising.

CTA cards with customisable text, clickable buttons and eye-catching graphics will appear as soon as an ad starts playing in a podcast and also remain visible show and episode pages.

The CTA cards work through dynamic streaming ad insertion and allow users to interact more with brands involved in podcasts.

Brands Ulta Beauty (pictured above), Athletic Greens and Squarespace have already trialled this format with Spotify.

Deborah Turness (pictured below) has been appointed BBC CEO of news and current affairs, replacing incumbent Fran Unsworth who is retiring in March. 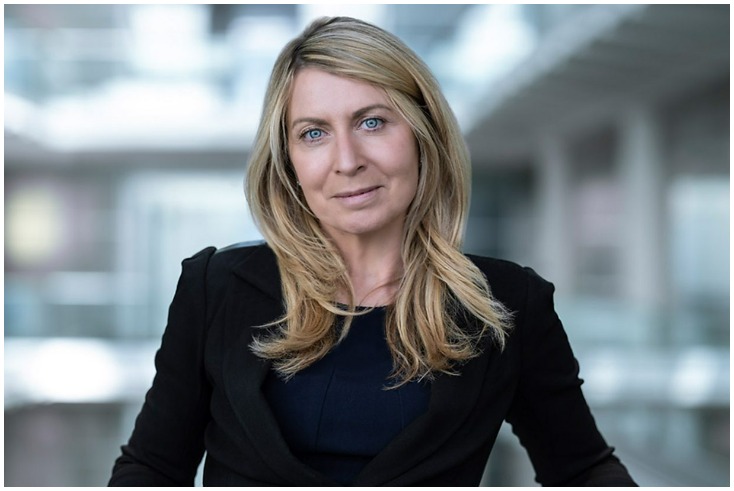 The BBC commented it had changed the position from director to CEO to build the BBC’s global news brand and continue to grow its news services which currently reach 456 million people worldwide.

In her role, Turness will lead a team of around 6,000 people, broadcasting to almost half a billion people across the world in more than 40 languages.

Turness will also be nominated to join the BBC board and her start date is yet to be confirmed.

Her previous roles include editor of ITV News and president of NBC News USA and then NBC international and she became CEO of ITN in April 2021.

Channel 5 reported a 5.23% share of viewing in the two weeks Christmas period.

Christmas Eve got the largest number of viewers and biggest share of the year with All Creatures Great & Small reaching 4.2m viewers and gaining a 21% share according to BARB data.

Channel 5 says it has also grown its share of individuals viewing, ABC1 viewers and free-to-air portfolio more than any other terrestrial channel in 2021 per BARB figures.

Its catch-up service My5 also saw an increase of 36% in streams compared to the previous year.

TikTok announces year-long sponsorship with with Confederation of African Football

TikTok has announced its first major brand partnership in Africa today with the Confederation of African Football (CAF).

TikTok plans to create a virtual stadium #WhereAllFansPlay and include pre and post-match content, highlights, football-related challenges and the chance for fans to engage with football stars.

Publicis Groupe has struck a deal with Tremend, an independent software engineering company in central and Eastern Europe.

This acquisition will add to the global digital capabilities of business transformation company Publicis Sapient.

It is reported that Tremend reaches 60 million end-users, has 650 software engineers, and clients such as Carrefour, ING and Orange.

Channelbox has made its content available globally through new Android and iOS apps.

Channelbox says it is the only Freeview service that supports dynamic ad insertions and lets advertisers monetise content via ad impressions rather than BARB ratings.

Pearl & Dean has restructured its sales team with three promotions focussing on trading and strategy specialisms rather than an agency-by-agency approach.

White has been with the company since 2011 and will work alongside Clare Turner, sales director, mainly responsible for revenue generation and managing trading relationships.

Ferguson and Duffy have worked at Pearl & Dean for over ten years as well and will report into White focussing on planning, strategy and partnership teams across agencies and relationships with teams across national and regional agency groups respectively. 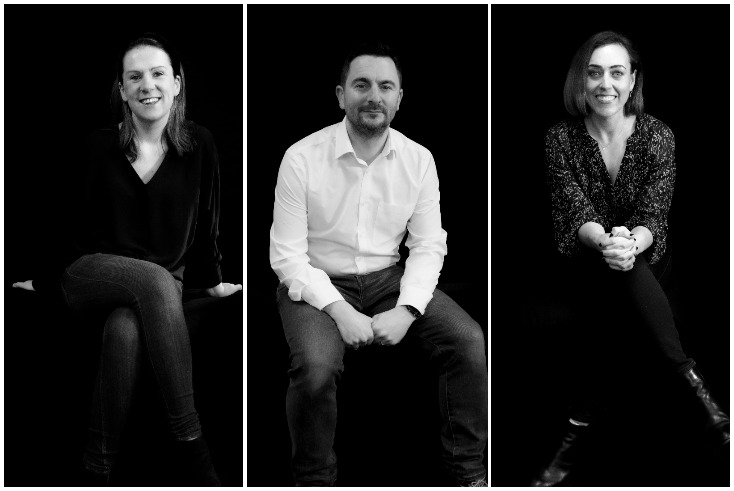 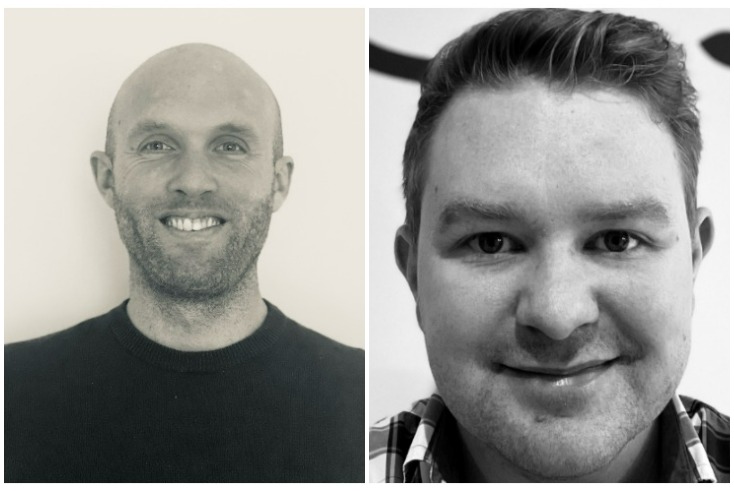 Both have been with the company for over ten years and were previously business directors with clients including Baylis & Harding, Cat’s Protection, Old Jamaica, Drinkaware, RSPCA and the Woodland Trust.

The TV spot has 30 and 60 second edits running until January 31 and January 25 respectively which show Keane overcome obstacles to enjoy a live match.

Most of the 60 second spots will be will be weighted towards the second week of January to coincide with the Premier League starting up again.

Creative was by Who Wot Why and audio visual content shot by Jim Gilchrist at Outsider.

Elen Brown has started in the role of head of media communications and digital for Nestle UK & I.

Brown has been with Nestle for more than 10 years and previous roles include digital lead, assistant communications manager and head of digital marketing.

Prior to this she had roles at iCrossing and Carat.

Acast promotes UK MD to MD of the Americas

Holt has been with the podcasting company since April 2020 and the position of UK MD is now open for applications.

Previously Holt had roles at The Stylist Group and Hearst UK.

Tech giant Apple has grown from $2tn to $3tn valuation in sixteen months.

iPhone purchases make up around half of the company’s sales, with sales of other products like iPads and Mac computers similarly increasing during the pandemic.

The company debuted on the stock market in 1980 with a valuation of $1.8bn. 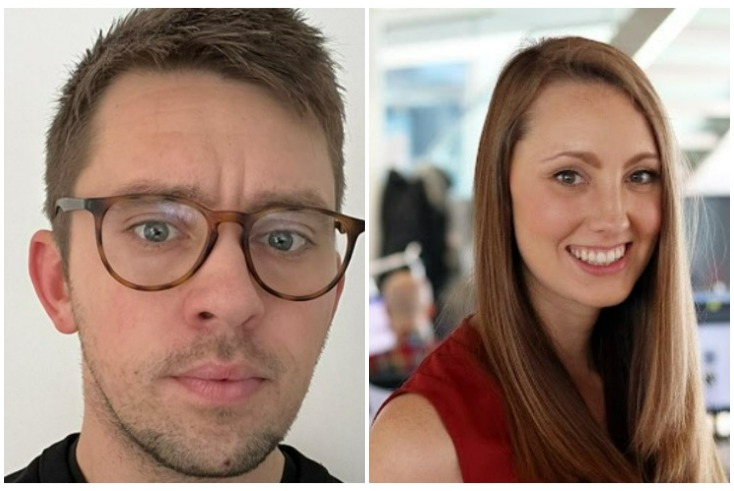 Manning (pictured above right) has been working at Craft Media since 2020 and was previously at Bloom UK for eight years.

Fowler (pictured above left) has been with Craft Media since it started in 2019 and prior to that had roles at MediaCom and Goodstuff Communications.

The digital advertising platform the Ozone Project has made three senior role changes. 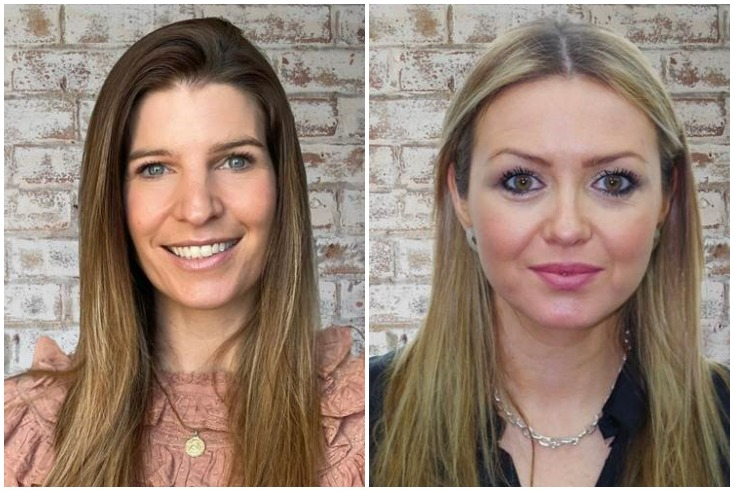 They have both been at The Ozone Project for nearly four years and one year respectively, with Dawson previously working at Rhythm One and Yahoo while Cranston worked at MG OMD.

They will both report to Craig Tuck, chief revenue officer, and will work alongside Jacque Chadwick, agency commercial trading director and Sophie Raptis, client director.

Angela Decube will also join the company this month as senior agency sales partner and previously was agency director at Hearst UK for four years. 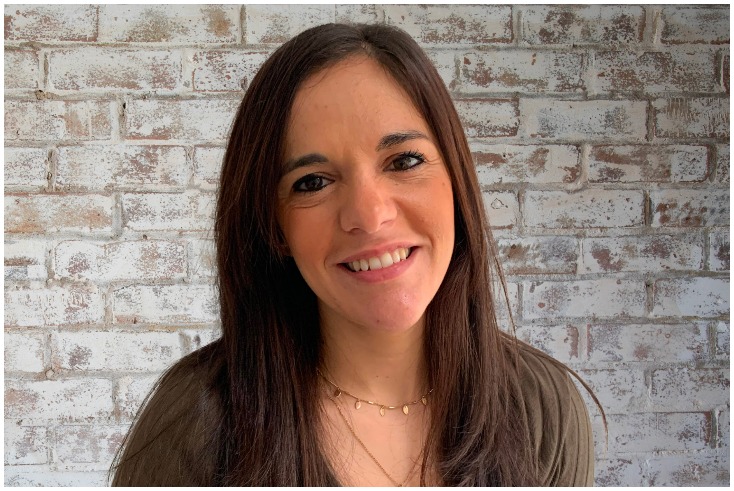