Why we should hope to make some mistakes this year 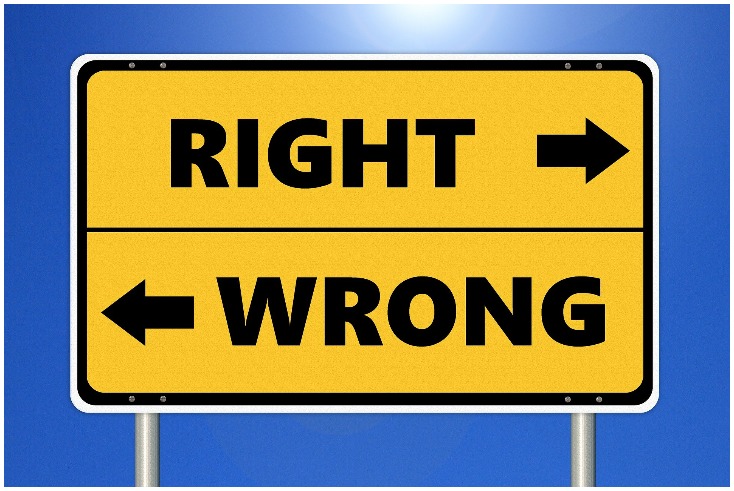 Put another way, I hope you make some mistakes in 2022. Preferably absolute howlers. I certainly intend to…

Talking to agency leaders in 2021 for Mediatel’s Cautionary Tales series reconfirmed for me that mistakes are a GOOD THING.

Whether it was Nick Redding getting ‘culture’ wrong at Reddico, Jonathan Durden forgetting to plan for success as well as failure, Paul Frampton-Calero going public too soon and blowing up a media shitstorm – or even Liz Jones sending an angry, boozy email late at night; all these mistakes created results. Often better ones than the ‘perfect’, mistake-free version could have done.

This suggests that, with a longer-term perspective, mistakes might not be a bad thing at all but more than that, failures are an inevitable part of improvement.

So why do so many people fear making them?

Of course, there can be all sorts of reasons like blame culture or risk aversity in a business, an individual’s previous experiences or personality type and in some professions, it’s no bad thing. I want the pilot flying my plane to be safety-first.

But in our business, people don’t die when something goes wrong and yet fear of failure governs so much thinking.

Overcoming a fear of failure with an annual failure target

A few years ago, I set one of my managers an annual failure target. They were so afraid of what might go wrong, they were shying away from anything that might look like a risk which meant no innovation, no development.

So, I set a target for three mistakes – and absolute stinkers – that year, not because I wanted the mistakes themselves but because I needed to free the manager from their paralysing aversion to risk.

Once they accepted that mistakes and failure are part of a process, that you can’t create anything without them, it was revolutionary.

That individual’s career reached new heights over the next year or two. I can’t remember if they hit the failure target. That’s not important. But I know how much I value the high-performing teams they have created since.

Once you can embrace failure as part of how success happens, more benefits become apparent.

Analysing failures is an amazingly quick way to learn. Teams usually align in the process – much more quickly than if nothing had gone wrong.

Working through problems together can create a safe space for individuals which we all need in order to reach our potential.

It builds resilience, encourages us to raise our sights and aim higher and it builds a healthy sense of humility too, which sometimes does no harm! (Quite close to home that one. Ahem)

Make sure to fail ‘in the right way’

But not all mistakes are equal. This isn’t about accepting sloppiness or lowering standards. You must be trying to succeed. You still have to give a shit.

Failing in the right way is all about pushing the boundaries of what’s possible. Innovating, improving and learning.

If you’re doing that, then you should expect to fail: you won’t know when or how, but you can plan for it.

Create a safe emotional space and let everyone know that you accept that something, somewhere, will go wrong.

Set expectations about how you’ll deal with it when it happens, and that learning gained from mistakes is often the most powerful.

You’ll end up flogging fewer dead horses and you’ll build up a bank of valuable, hard-won knowledge from the mistakes of the past.

The other beautiful thing about mistakes is that others can learn from yours too, so don’t be afraid to share. You won’t look daft or weak, in fact, quite the opposite.

So, thanks once again to the smart leaders who shared their Cautionary Tales. Look out for some more later in ’22.

Until then, I wish you success this year with a healthy sprinkling of f*** ups along the way, naturally!

Cautionary Tales was a column by What’s Possible Group CEO Martin Woolley, who was on a quest for embarrassing and teachable lessons in media.