Why do brands buy ‘inventory media’ when it makes no financial sense? 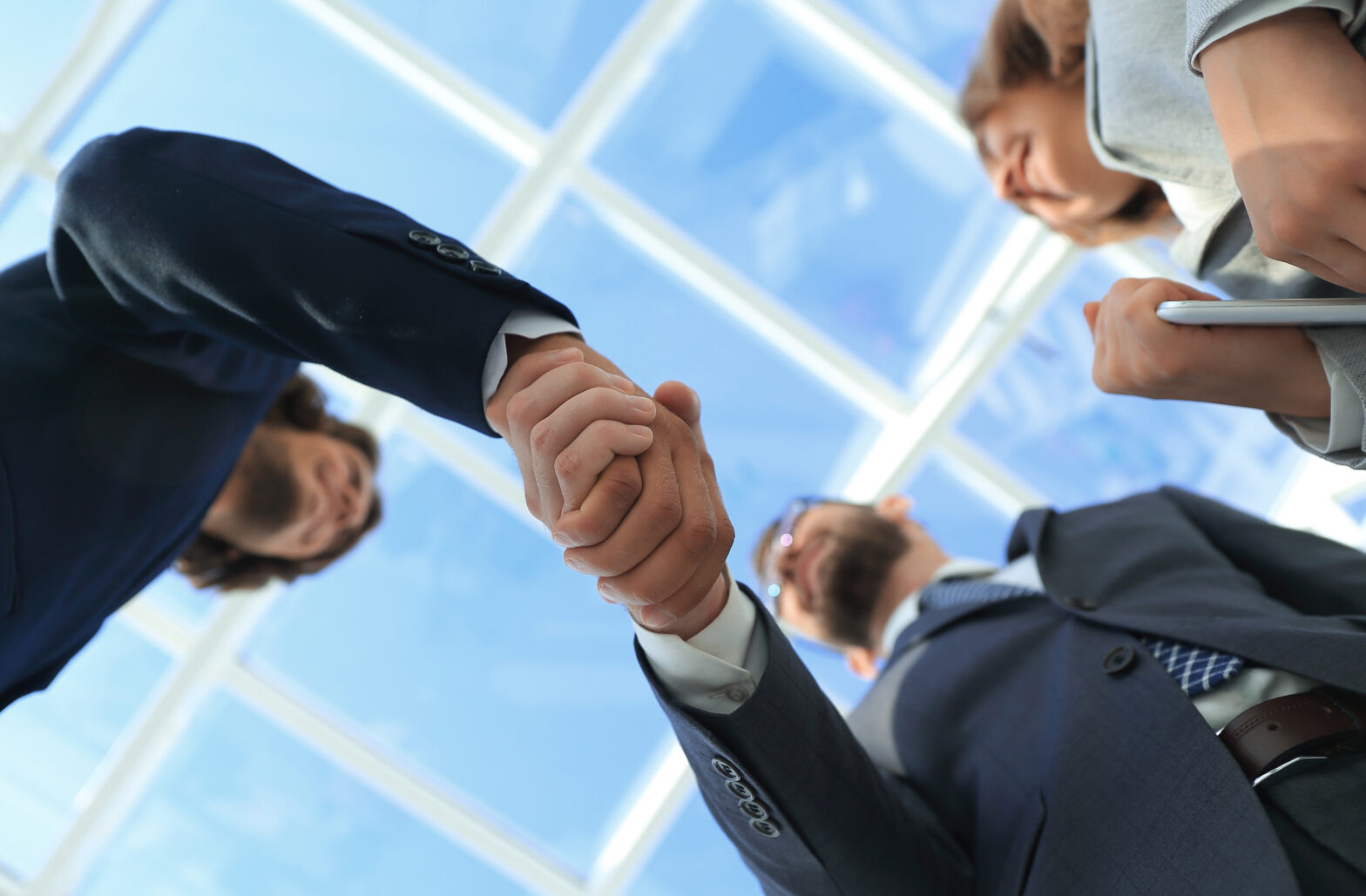 Inventory media, or ‘proprietary media’ is unfavourable for brand advertisers and doesn’t make any financial sense. So why do these brands’ marketers buy it?

Over the past few years, the relationship between advertisers and media agencies has been defined by a serious lack of transparency. Multiple reports from the UK and the US are indicative of this problem. One term is being mentioned quite often in these reports – proprietary media.

What’s proprietary media and how exactly does it impact the clarity that advertisers and media agencies have about the terms of their collaboration? Here are some of the biggest essentials you need to be aware of.

What Is proprietary media?

The term proprietary media (also called inventory media) refers to the acquisition of media inventory by a media agency (or media agency group). For the purpose, an agency uses its own funds and acts as a principal in the deal.

Proprietary media is acquired directly from the vendor without having an order placed by a client.

Because of the deal specifics, the agency will thus become the owner of the new media. As the agency is an owner, disclosure of real prices, AVBs and discounts becomes unnecessary. The agency also reserves the right to refuse audits. It’s very easy to see how these specifics can contribute to a significant lack in transparency.

The nature of proprietary media allows agencies to greatly improve their margins. In the end, the final cost is passed on to the advertiser and the agency is benefiting from a win-win situation.

Alternatives to proprietary media – do they exist?

The relationship between an agency and its client is guided by a number of industry principles. For a start, inventory buying occurs on behalf of the advertiser and in that case, the agency is acting as an agent and it is representing the interests of a client.

Whenever such traditional media buying is occurring, the advertiser sends a media buying request to their agency. This kind of interaction has strict parameters set by the media plan. Using this framework, the agency buys media from a vendor, after which a transfer to the client occurs.

In these kinds of interactions, the agency is obliged to disclose all information about pricing, discounts and other financial aspects of the deal. Also, the agency has to pass all of the AVBs received from the vendor to the client. A client will have the opportunity to employ an auditor and examine any aspect of the deal.

Why do agencies employ proprietary media?

The very definition of proprietary media sheds some light on the reasons why agencies employ this model of buying.

When agencies buy media using their own funds, they’re not obliged to follow the transparency practices we’ve outlined. Agencies can buy media at any price and sell to clients adding a significant mark-up to the final calculation.

By doing so, agencies can make a huge profit without needing to disclose any information about the process.

Additionally, cash rebates and AVBs for the transaction can be retained instead of passed on to the client. This way, an agency can add more funds to the profits realised through the deal. These are serious perks that make many agencies engage in the acquisition of proprietary media that’s later on passed to clients at a higher price.

The term proprietary media encompasses media in all channels – from traditional TV to radio, print and modern digital. This fact gives agencies lots of freedom and flexibility when it comes to acquiring media and offering those to a suitable client as a principal rather than the advertiser’s representative.

Why do advertisers buy proprietary media?

If inventory media is so unfavourable for clients and if it doesn’t make any financial sense, why do advertisers engage in its acquisition? That’s the big question, isn’t it? And as surprising as this may seem, the answer is a fairly simple one.

More often than not, advertisers aren’t aware of the fact they’re buying inventory media directly from the agency. Remember the lack of transparency linked to such transactions?

In some situations, media agencies would argue that the model of acquiring proprietary media results in cheaper options for clients than traditional buying. Unfortunately, very little (if any) evidence is provided to back up such claims.

Agencies could also argue that if the client’s decision to acquire media is late, the only option would be to get proprietary media. Such media is already owned by the agency, which significantly reduces the amount of time needed to finalise a deal and pass on the media to the advertiser.

Do advertisers have a choice?

Theoretically speaking, clients always have a choice. This means they can refuse the acquisition of proprietary media. In reality, things are a little bit more complex than that.

The options an advertiser has depend on exactly what’s being covered by their media agency contract. Some of the best legal documents have a section on proprietary media, the clauses that apply to such an acquisition and the fact that the agency will have to clearly identify proprietary media within the media plan. As a final condition, a good contract will state that inventory media could only be used if pre-approved by the client.

In our practice, however, we often see instances of media agencies not being compliant with proprietary media clauses.

Philippe Dominois co-founder and CEO of the global media consultancy Abintus Consulting, and lead coach at the Abintus Academy. He writes for The Media Leader each month and his pieces can be read here.