What to do when diversity fatigue sets in 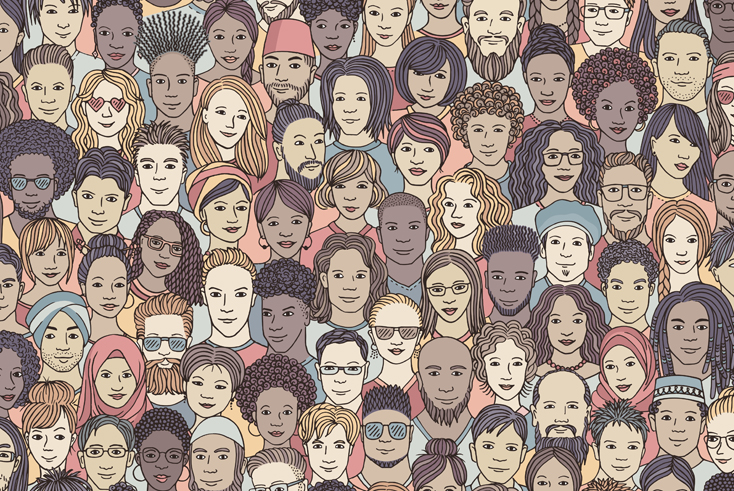 Making people care about diversity is the easy part, now we have to make sure they keep caring, argues Reach’s D&I chief.

Over the past decade, D&I has moved on from being a buzzword to being a professional function that companies are fully investing in.

Hot on the tail of this early success though, we’re already seeing progress coming to a halt, and “diversity fatigue” may be to blame.

How have we found ourselves here so quickly and how can we move on?

The rise and fall of D&I

World-weary media professionals may feel like they’ve been hearing the word “diversity” everywhere for ages, but for most British workforces, it’s really only been two years.

US companies were in some ways ahead of the game, partly in thanks to some effective legislation.

In the UK, many companies were slow to adopt D&I as a profession and ‘equal opportunities’ projects were often left to be carried out by ‘passionate’ people with a vested interest.

However, after the 2020 death of George Floyd there was an enormous spike in company commitment to diversity and inclusion — in EMEA alone we’ve seen an increase of 67% in D&I staff over the last five years and 77% growth at senior or director level. This was an intense period when many companies’ business and social media activities were scrutinised — remember the hand-wringing over black boxes.

Emotions were high and some of this commitment arose from genuine empathy and desire to improve. Other businesses were motivated by fear, and some fell somewhere in the middle, feeling they had to do something but not sure what.

Getting companies to finally commit resources to diversity was a positive step, but much of this early activity was not authentically backed by boards and leaders and often had little or no long-term thought attached.

When diversity fatigue sets in

At some point in this journey comes the realisation that D&I requires genuine commitment from everyone in the business. Companies can create spaces for employees to come together and raise awareness, they can launch programmes around mentoring and mandate training such as inclusive hiring but then progress slows. By definition, serious systemic issues will not be solved overnight.

This issue can be doubly concerning in the media world. We often pride ourselves on our progressive views, but the creative industries can be overly (perhaps unsurprisingly) focused on content and output, while neglecting internal cultural change.

This is the moment when diversity fatigue can hit, even for people who say they care. The interest may still be there, but the willingness to act dissipates.

The reasons for this standstill can vary but most come down to the reality of hard work. D&I issues can be uncomfortable and emotionally draining.

For some, the unavoidable fact that implementing inclusion requires ongoing time and money becomes increasingly difficult to swallow.

Other workers report they simply become overwhelmed by the constant chatter and reach their caring limit.

How do we get over the hump?

Right now we are in the midst of what may be the most challenging economic environment since WWII. The cost of living crisis, on the back of Covid, fuel prices and the war in Ukraine, are all having a crippling effect on company and consumer pockets. None of this changes the urgency of creating a fairer world, but it sure makes it easier to say “maybe later.”

If companies want to push past this point, they have to understand that it’s part of the process and take a few essential steps to combat the fatigue.

Making the effort to include diversity and inclusion metrics in company KPIs is an unsung hero of the movement. It helps to maintain focus when the going gets tough, and it can be a valuable mechanism for tracking progress, for leadership and staff alike. On my podcast we talk about this issue with culture change specialist Gian Power, who says diversity and inclusion must be measured and monitored in order to work.

Authenticity needs to be increasingly considered — seriously and honestly — with a beady eye towards anything performative. Research published in the Harvard Business Review indicated that initiatives regarded as “force-feeding” can worsen the problem as people often rebel against rules to reassert their autonomy.

And ultimately, we need to consider D&I as a fully integrated part of the workplace culture. While we may be used to the trope that it’s not a bonus but an essential, it’s no less true, and perhaps doubly so for some younger staff who have only known a workplace with D&I high on the agenda and may well not accept less.

So while diversity fatigue can be disheartening, it can also provide an opportunity for a reset and an honest conversation. We shouldn’t wait until another unjust death to refocus our efforts, but need to remember why we cared in the first place. 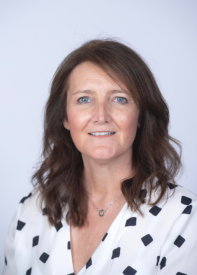