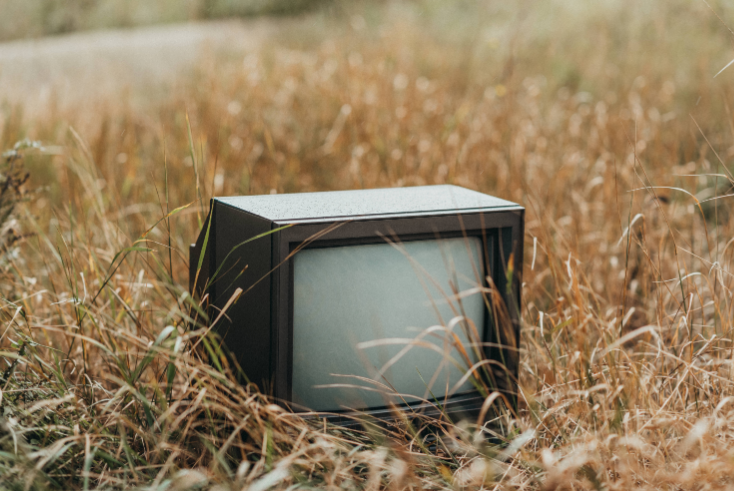 With a highly anticipated Enders report into TV advertising out this week, Bobi Carley looks at a linear medium firmly back on planning agendas

I’d say I first heard that TV was dying a good ten years ago.

When it didn’t happen, it seemed that people may have jumped the gun a little. “Are reports of the death of linear TV a little OTT?”, asked the Guardian in 2013.

Were commentators exaggerating? Was death imminent? Or was everybody simply being a bit premature?

The reality of course, is that what we were seeing was not dissolution but evolution.

However, headlines have consequences; and the words “TV is dead” have changed the way many think.

Even before TV started to lose its allure, digital was where the action was. Young, hip digital teams attracted the talent, as those entering the industry already enjoyed a relationship with Instagram, Snapchat and the platforms audiences were migrating towards.

As an aside, there really is some incredible talent out there. I was fortunate enough to do a mentoring session for Brixton Finishing School this week. The maturity, knowledge, and passion astounded me. Any company would be lucky to have the young people I spoke to.

But if everybody is heading for digital, what does this mean for TV’s talent and knowledge base?

Among some brands, we know that TV knowledge can be limited and that in the past agencies have been relied on for expertise. Sadly, within some agencies, the TV and digital teams were completely siloed.

Well, those silos are breaking down. A mutual language is developing and data is sexy. New TV platforms have adopted digital metrics rather than TV ones.

This is all borne of necessity. Different measurement, prices, audiences and processes mean complications. One of the benefits of the new TV world is that it is bringing different industry skillsets together. You only have to look at how many people have completed Thinkbox’s TV Masters online training course to see the need and, more importantly, the interest.

It’s an overdue correction, because killing TV before its time made marketeers’ lives harder.

Much has been written about the battle of short-term versus long-term. The board wants immediate results, and marketeers have had to fight harder than ever to prove TV’s value.

A marketeer who had just joined a large financial institution came to me last year with his head in his hands. His business was about to launch its first brand ad for many years, but the senior team were adamant that TV should no longer be on the plan.

His solution was to talk in their language by starting with AdSmart and BVOD. Within six months he had his full TV plan – but he was frustrated at how hard it was to get there.

Advertisers want the best attributes of television, including high-quality programming, but available wherever, whenever and however people want to watch.

They want innovative advertising products and to harness some of the best attributes of digital advertising – greater targeting, more measurable outcomes, greater flexibility. But more than anything, they want a TV ecosystem that’s fit for the future.

This ambition drove advertisers to commission Enders Analysis to review the strengths and weaknesses of the TV advertising market, and consider how it should evolve to the benefit of the wider ecosystem.

Led by advertisers but with input from across industry, the report, which launches tomorrow, is a must-read.

At last week’s Mediatel conference, I had the pleasure of discussing it with L’Oréal’s Gayle Noah, Tim Pearson from Sky, and Omnicom’s Bhav Balvantrai.

So, TV is well and truly back on the agenda. It’s just taking time for the industry to catch up with consumers … who have just sped up again.

People’s relationship with TV has changed this year – largely down to necessity.

It’s what has kept a lot of us sane. There weren’t many chats on socially distanced walks that didn’t revolve around what’s been on TV. As I write this, like most of the country I am waiting on this week’s episode of Line of Duty.

TV has been a ready-made comfort for so many over the last year.

We have seen global upheaval and we are simply not wired to deal with it. We love a comfort zone, and our brains love coasting. We need to know what to expect, which is why it’s so unsettling when things change – let alone so dramatically.

TV has given us stability and escapism … proof positive that it’s alive and kicking.

When you work in TV, of course you don’t want to hear words like death, demise, the end.

Now, thankfully, we’ve arrived at “the future of TV”.

Lindsey Clay, the CEO of Thinkbox, coined the phrase “TV isn’t dead, it’s just having babies,” and managed to shut everyone up. So, here’s to embracing change.