The lockdown generation, according to TouchPoints 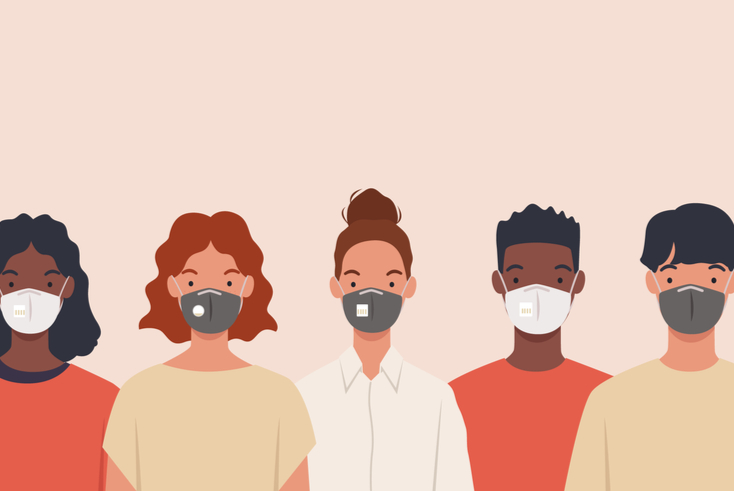 The IPA’s research director Belinda Beeftink looks at the impact the coronavirus crisis has had on the lives, daily habits and media consumption of young people

In June we ran a webinar which highlighted some of the top line data coming out of this year’s TouchPoints. Our fieldwork covered the weeks before lockdown and the weeks during lockdown (from January to May). Now that the full data set is available we are able to dig a little deeper into the data, which is released to the market today (September 10).

TouchPoints data is collected via a diary app and a self-completion questionnaire. The reference to time spent on anything in this article refers to the average time spent by people participating in the activity on those days.

In this deeper dive we consider how lockdown has impacted the lives of young people, their daily habits and their media consumption. In many ways this generation are well suited to communicating using devices rather than face to face and much of their socialising is done online already. They are also the generation that will make the most of new technology and new ways of doing things.

In terms of day to day communication during lockdown, talking face to face has decreased for 15–24s by nearly two and a half hours a day! So, if not face to face, how are they communicating?

Time spent talking on a mobile has remained the same at just over an hour a day. Talking on a landline, using email, and texting have all decreased. But we see increases for social media (nearly 40 minutes more a day), messaging (10 minutes a day) and voice video calling, which has leapt from an hour and three quarters a day to two hours and 12 minutes per day. 47% of 15–24s were using voice and video calling before lockdown. Post lockdown this has risen to 76%.

Who are young people spending time with? Pre-lockdown 37% of their time each day was spent alone – that has risen to 46% during lockdown. However, share of time spent with family members has increased from 30% to 43%.

As we would expect, time spent shopping (whether online or in person) has decreased, but only marginally (from 56 minutes a day to 50 minutes a day in lockdown). However, the number of 15–24s who are shopping each week has dropped from 79% to 66%. If we just look at shopping online, it has remained the same both in terms of reach and time spent.
[advert position=”left”]

We ask people to use the diary to tell us how they are feeling. Contrary to some reports, overall negative mood states have dropped in terms of time spent, whilst we have seen an increase amongst older age groups.

There has been an increase in those using green parks and spaces, from 38% to 50% a week. Running or jogging and cycling each week have all increased. In terms of planning for the next 12 months, there has been a big increase (from 37% to 43%) saying they want to develop new life skills and also an increase in those saying they want to get fit (from 51% to 54%).

Looking more closely at video content, YouTube has increased reach from 60% to 63%. TikTok has doubled its reach, from 14% rising to 30% for lockdown. Facebook video has lost reach from 14% to 9%.

In terms of paid for on demand video, Netflix is the clear winner with reach increasing from 66% to 73% and from two hours and 23 minutes a day to two hours and 34 minutes a day. Amazon Prime has dropped in terms of both reach (23% to 21%) and time (one hour 59 minutes to one hour 42 minutes). Apple TV has shown an increase in both reach and time, albeit from a very small base.

So lockdown has given 15–24s some new opportunities, more time to relax, more time spent with family members, and more time to devote to hobbies and exercise. Overall their mood states seem to be more positive and life seems to be less stressful under lockdown.

Media consumption continues to follow the trajectory of pre-lockdown habits. But watching live TV broadcast, listening to audio and reading published brands continue to be important. The ways to reach this dynamic age group are changing and lockdown has certainly accelerated some of those changes.