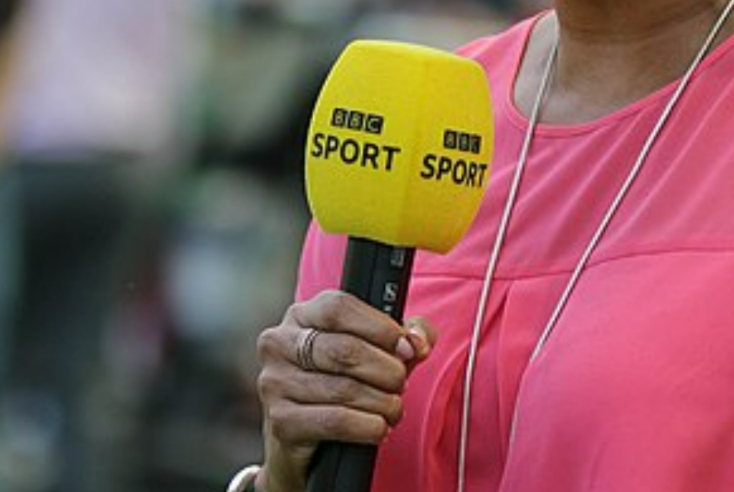 Never underestimate the BBC’s ability to score spectacular own goals.

The sudden ending of the reading of BBC Radio’s classified football results at 5pm on Saturday afternoons without warning, discussion or explanation, after nearly 70 years, is right up there with trying to wriggle out of playing Land of Hope and Glory at the last night of the Proms in 2020.

It all fits an unfortunate BBC pattern – an ill-thought out desire for change, a certain arrogance that the Beeb is always right and that many of those disadvantaged, are probably among the BBC’s most loyal supporters. Then you stir into the mix that there was no real point in the move in the first place.

Why would anyone get hot under the collar about the reading out of a list of football results from across England and Scotland albeit in the most dulcet of tones when there are now multiple sources for the latest football results on television, via online and smart phones?

There are many reasons why both practical and cultural.

Every Saturday many thousands of football supporters criss-cross the country often travelling by car and what do they do as soon as the game is over switch on the radio to hear the results – not just their team but how all their rivals have fared. Who is up and who is down.

But that is only the hardcore, the supporters who travel to away games. Many hundreds of thousands more are interested in football and have a favourite team and just happen to be travelling by road for work or pleasure and know exactly where to find the results.

Many of the uninitiated might think there is a simple transaction here- finding out how one’s own individual team has done and of course that is true – but only to a certain extent.

Almost the most important thing on earth at 5pm, obviously, is to know how QPR have fared – but after that there are people I know who are passionate supporters of Derby, Everton, Manchester United, Manchester City, Fulham, Morecombe, Charlton, Cardiff, Hibernian … and so the near endless list goes on.

At that particular moment it is easy to predict the mood of each of those people from elation to disappointment.

By tuning in to such a broadcast those who are interested in football can also dip into the geographical spread of the country’s football family with fellow feeling for winners and losers from Accrington Stanley- a 1-0 win on Saturday, to Barrow – they won 3-2, and on to Crawley Town who lost 1-0 to Leyton Orient.

BBC alarm bells should be ringing

As Martin Samuel, The Daily Mail’s chief sports writer put it, the Beeb fails to understand the wider picture here.

Good luck with modern technology and being one of 40,000 in a ground all trying to get WiFi access at the same time.

And anyway as Samuel adds there will be many fans of West Ham or Tottenham listening out for a second team like Orient, or a Manchester City fan invested in how Stockport or Salford City have got on.

BBC alarm bells, not very good at the best of times, should have gone off at the very prospect of ending an institution that has existed for more than 70 years and been delivered by just three news readers in all that time – John Webster, James Alexander Gordon and, until she failed to appear on Saturday, the splendid Charlotte Green.

The Times in a leader described the BBC decision as an act of cultural vandalism and that is exactly what it is.

Amidst dramatic technological changes and disruption to many lives, areas of aural familiarity become even more important. It is one of the reasons why the audio sector is on a roll at the moment. New methods of delivery have been embraced while, in general, the warm, comfortable and traditional have in the main been respected.

As The Times said: “In a world of satellite communications, who really needs the shipping forecast? Yet the BBC would never dare touch it just as it should have left the classified football results well alone.”

As a regular listener to the shipping forecast, while living more than 100 miles from the sea and hoping never to experience a force 10 storm south of Iceland, the broadcast often heard on the brink of sleep, provides the sort of fixed punctuation marks we all need.

The BBC now has a small problem caused by their sneaky behaviour and the vacuous reason given for the change. The sports programme is being truncated so that a few minutes more of the usual preliminary nonsense can be squeezed in before the start of commentary for a 5.30pm Premiership kick-off. Really, less might be more in such a case.

This is one of those apparently small issues that can actually damage the BBC’s reputation for serving its listeners.

The usual BBC modus operandi is to double down and issue pompous press office statements saying there are no plans to review the decision and hope the row goes away.

Some BBC cock-ups are resolved in days, others in months while some errors are not acknowledged for years until they can be reversed by a new director-general.

A quick reverse ferret was applied to the Land of Hope and Glory fiasco because there was a tight deadline, although the original problem may or may not have been caused by political correctness or Covid restrictions on the number of singers and musicians available. In the end they managed quite well enough.

The plan to axe BBC 6 Music lasted for several months until protests by listeners persuaded the then BBC Trust to overturn the closure.

The misguided decision to turn BBC3 into an online only channel – widely criticised at the time – took more than a decade to reverse.

BBC director-general Tim Davie can do very little about the Nadine Dorries – Boris Johnson decision to freeze the licence fee for two years.

What Davie can do at no cost whatsoever is get a grip, tell minor BBC managers to stop pissing off their listeners for no good reason, and pick up the phone to Charlotte Green and tell her to be ready to read out the classified football results at 5pm on this Saturday.

It would also be nice if Tim Davie were also to apologise for a totally unnecessary BBC own goal.