Does Simon Cowell know when to leave? 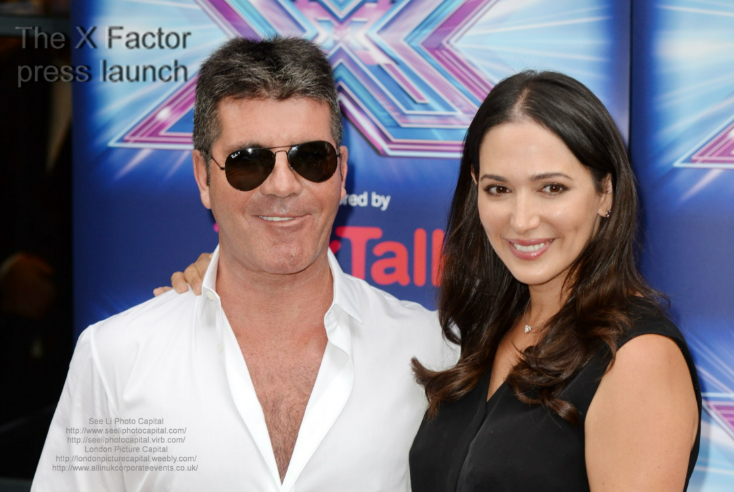 With a $125m securitization deal, Simon Cowell’s Syco seeks to expand via “a mixture of strategically aligned acquisitions and organic growth.” But what does that mean for the talent show format?

For those (like myself) unfamiliar with the term, securitization is ‘where an issuer designs a marketable financial instrument by merging or pooling various financial assets into one group.’

“Not especially”, I hear you say.

The process is not without risks — witness government-sponsored Freddie Mac (Federal Home Loan Mortgage Corporation) in the States, which purchased mortgages from lenders, then packaged them into bonds, reselling them to investors — coming a spectacular cropper in 2008 due to catastrophic overvaluation, although it should be noted that the enterprise has returned to profitability.

Some may be more sceptical.

A Man for One Season

Assets such as the Got Talent and X-Factor franchises have long since passed their peaks, whilst other shows created by Syco have failed to generate interest.

Looking at past history, we could be approaching a time when viewers tire completely of talent shows — at least for a decade or so.

Programmes such as Opportunity Knocks and New Faces were hugely popular, but after they were finally cancelled (and unsuccessfully revived) it was around 20 years before the format came steaming back here in the shape of ITV’s Popstars and Pop Idol (2001).

Unless Cowell can re-invent the wheel with new shows or seriously refresh Got Talent and X-Factor, it could be that the securitization agreement took on obtained a declining asset, on its way to the televisual knacker’s yard.

Based on meeting the man, Cowell could create and take part in a televised International Kvetching Tournament; he’s a natural — at least in my brief experience.

Maybe he was having a bad day, or just didn’t like the look of me, which of course is entirely possible.

If Cowell is serious in using the funds for “strategically aligned acquisitions” he may surprise us, but it reads to some as he’s looking at buying into other talent/music show formats, rather than attempting something new.

Anyway, how does this square with reports last October that Cowell was, “scaling back his workload to spend more time with his family.”

Hardly hands-on, is it?

After barely a year out of the limelight, Cowell’s possibly feeling restless and needs to see his name in the papers again, with the added incentive that the securitization deal is contingent on him playing an active role.

The carnival barker ‘suckering the rubes’ aspect of Cowell is well in evidence, with rumours placed in the media that C5 were going to revive The X-Factor (swiftly refuted, ‘Shiny floor entertainment not being sought by the Channel 5 team.‘) and subsequently ITV, in the wake of their resurrection of Big Brother.

The weekend before the announcement of the deal, the following rumour surfaced — ’UK reports over the weekend suggested ITV had stepped in to nab an expected British relaunch of The X Factor, following the news over the summer that Channel 5 was in pole position to strike an agreement.’

If ITV don’t bite, maybe he can convince Charlotte Moore to add the ‘Factor to her list of crappy re-dos (Gladiators, Survivors, Waterloo Road, Muffin the Mule, Highway, It’s a Knockout etc)?

Perhaps Simon can realise his dream and star in the UK revival of Meredith Wilson’s old Broadway hit The Music Man (of ‘Seventy-Six Trombones’ fame).

Recalling the show’s outline it would appear the perfect marriage of art, commerce, and ego:

“When smooth-talking con man ‘Professor’ Harold Hill arrives in a small, tight-knit town in Iowa, he expects to dupe its residents with his elaborate money-making scheme: Despite his complete lack of musical literacy, he will convince everyone that he is a brilliant bandleader and recruit all the boys in town to form a band, pocketing the cash for instruments and uniforms.”