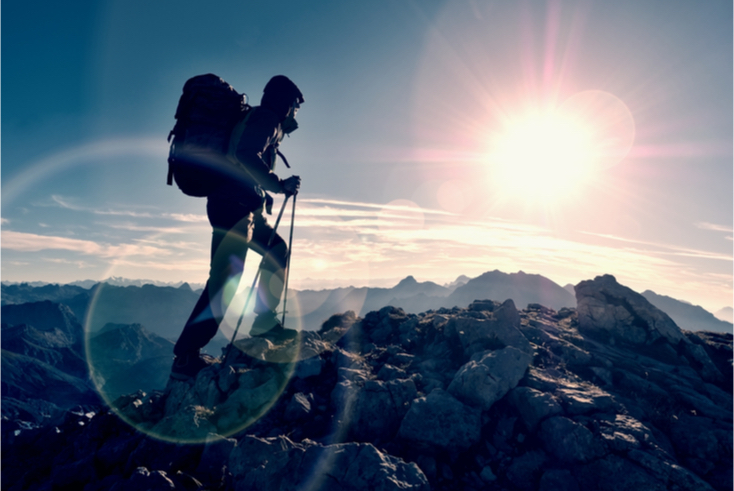 Navigating mountains without a map is generally not to be recommended. Best case, you follow the old routes, end up in the same place but never know what you might have missed. Worst case, you get hopelessly lost and retrace your route over and over again, never getting where you were headed in the first place, the only saving grace being some good new views on the way.

Last month, the global ad industry may not have fully found its way on the vexatious subject of cross-media measurement, but it certainly passed a new milestone on the path to the summit. In case you missed it, that marker was the publication of the World Federation of Advertisers’ Framework for cross media measurement.

In the UK, ISBA is developing a global blueprint based on this framework, under the moniker of ‘Project Origin’ – a name chosen with some humility, on the basis that on a journey with an uncertain destination, it is at least a good idea to know where you’re coming from.

So why does this matter? Why should this expedition succeed where so many have failed? And what was wrong with the old familiar routes anyway? Even the brightest students of media measurement are happy throwing the last of those particular rocks.

Media measurement is a settled business, a well-worn path and in some ways its singular achievement has been to maintain and protect the value of established media. No bad thing as far as it goes. But in other valleys we’ve seen new roads being built as digital giants blaze their own separate trails to audiences, with no way of marketers really knowing which of these routes is really the fastest, or the merits of setting off down one or all of them in pursuit of the same goal.

So here lies the first aim of the new framework for cross media measurement. To understand the relative value of multiple, comparable but ultimately different paths to the same objective.

Or more plainly, to allow marketeers to see the de-duplicated value of their media spend while sparing the consumer the pain of excess frequency along the way. And in doing so, to create a transparent, independent framework for audited measurement that the industry can trust, creating efficiency for marketers and underpinning the differential value of each different media.

Navigating to that goal has never been more complicated. Consumer behaviour is changing at a remarkable rate, new media channels are entering the mainstream on a quarterly basis, first party data creates some technical and huge policy complexity, privacy law is changing and fragmenting on a global scale and the actions of a single device maker can upturn the whole measurement apple-cart in the time it takes to download one overnight software release.

So perhaps the single greatest component of the WFA Framework is the publication of an advertiser ‘North Star’ (no map required), a simple set of statements directing the industry towards their needs and handily prioritised with a proposed roadmap, starting with reach and frequency, video and display and designed ultimately to capture multiple media across a range of metrics – through to the holy grail of outcomes and effectiveness.

So why do we think this approach will succeed? Or even make it out of base camp? Time will tell, but orientating to the needs of advertisers, those who invest in and sustain the media economy, is a great start.

But that is not enough on its own. The journey needs companions and the work to get to this point has seen unprecedented collaboration. Origin, as with the WFA, has been and is working with established media, engaging platforms, publishers, broadcasters and agencies to shape the route forward. And rather than setting off on a long march, we’re breaking this down into milestones, with the WFA publication a great first step, validation of the approach in the UK before Christmas and (weather permitting) a proof of concept sometime next year.

Like any good adventure, the key to success is being clear on the reasons why, not how. Unlike the rationale for climbing a mountain (because it’s there?), accurate and independent cross media measurement is an imperative if we are to properly understand the rapidly changing media environment. Not only to allow us to better serve the consumer, but also to secure the investment by brands that underpins the entire creative economy.

That truly is a journey worth making.