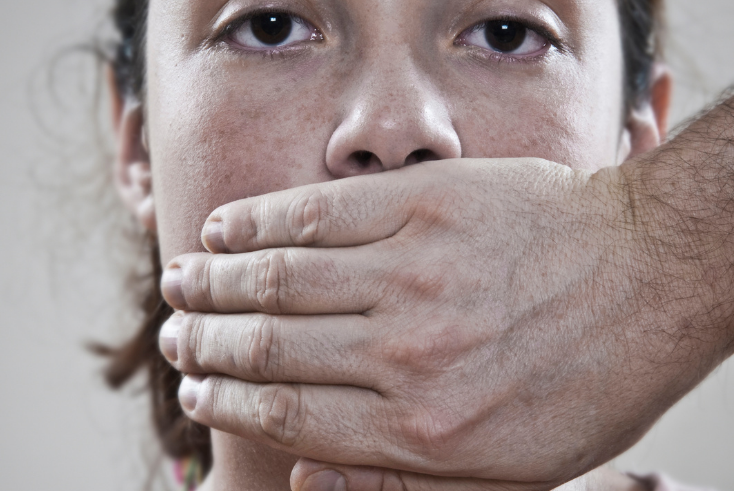 In her debut column for Mediatel News, Bianca Barratt questions whether media organisations are right to demand strict rules on journalists airing personal and political views on social media.

A few days ago, The Reuters Institute shared its trend predictions for journalism, media and technology this year – a weather forecast, if you will, based on the mood and opinions of the people at the top (think the CEOs, publishers, editors and chief execs).

While some of the findings seem almost mundane in their predictability – more podcasts, newsletters and mixed feelings about the prospects of journalism – and some relatively comical, such as lacklustre promises to explore the Metaverse (does anyone fully understand what this is, yet?) others were more jarring.

In fact, one finding in particular certainly doesn’t spell sunshine ahead.

The problem? These leaders are coming for their employees’ social media platforms.

Reuters reports that “many” news organisations will be “tightening their rules on how journalists should behave” on social media and that “most” of the editors and managers surveyed feel that journalists should “stick to reporting the news” on their accounts, for fear that expressing more personal views could “undermine trust.”

The argument over whether or not journalists should be allowed to voice their own opinions isn’t exactly new.

Just a few months ago, former HuffPost UK editor Jess Brammar came under attack for expressing personal views on Twitter whilst in line for a top job at the corporation, with certain outlets claiming her “woke, anti-Brexit, left-winger” views had no place at the taxpayer funded institution and could seriously undermine its impartiality.

When Brammar did, in fact, get the role of executive news editor, the BBC director-general Tim Davie had to publicly defend her appointment in parliament, reminding MPs that if the Beeb were to hire executives based on the palatability of their political views, they’d be heading into “dangerous territory” indeed.

But don’t get too excited by this seemingly public defence of free speech. It was less than a month later that the BBC issued staff with new social media guidance, stating that they should not “express personal opinions on the matters of public policy, politics or controversial subjects.” Use of certain emojis, liking or following particular accounts and “virtue-signalling” were also banned, much to the dismay of certain long-time employees.

While these somewhat opposing acts may seem confusing, a swift crackdown at the BBC isn’t particularly surprising (it has, after all, always had its own microclimate of traditions, rules and regulations given its requirement by law to remain neutral). What is surprising is the fact that, if Reuters findings are anything to go by, several privately-owned media companies look set to follow suit.

But is this really the answer? While it might seem an easy way to keep staff from embarrassing them, it’s also something of a precarious game.

First off, if it is brand trust that media companies are really worried about, sanitising their creatives’ social media accounts so that they appear as corporate robots isn’t going to do much to help the cause given that for many media consumers, their trust is developed by hearing authentic voices and knowing that real people sit behind the writing.

Then there’s the issue of actually retaining high-quality creative talent in the first place. Nowadays, having a strong social media presence is seen as a requirement by many creative industries – particularly for those who want to make a decent living from their work for many years to come – and forcing people to take the sense of character out of their personal channels is hardly likely to appeal.

Go and work for a media brand that wants you to sacrifice your own long-term career growth for low wages and a stuffy news room? For many – particularly millennials and Gen Z’ers – this will not appeal.

For no other reason than self preservation, the media industry should tread carefully on this front if it wants to avoid becoming another casualty of the Great Resignation.

What’s really behind these rules?

Speaking of those newsrooms, there’s another issue right there. The whole thing smacks of a somewhat “do as I say, not as I do” mentality.

Having spent a number of years working in a predominantly white, male newsroom myself where female staffers were, on more than one occasion, called “sluts” and told to “smile more,” I can safely say that inflicting personal opinions on others was not seen as an issue. Unless, that is, your personal opinion was that sexist slurs were unacceptable, in which case you ran the risk of upsetting the Old Boys and losing your job.

If I’d also been told that I couldn’t even express my support for worthy causes during my own time on my own platforms, lest it be seen as “virtue signalling,” I’d have left even sooner than I did.

Given the subtleties of the issue, it can be hard to imagine the media ever coming up with a definitive solution that satisfies all involved. Yes, it’s vital that the press remains truthful and that its employees can at least call upon a sense of objectivity whist on office time, but does it need to extend beyond that? Do media companies risk becoming sanitised, less thought-provoking art and culture purveyors when they start to curtail the free speech of the creators themselves?

As with most extending dilemmas, the most useful thing would probably be for them to treat the symptom of the problem, rather than the cause. Because perhaps these leaders aren’t being entirely truthful about why want their journalists to fall in line. Sure, there may be some concerns over brand trust but maybe what really terrifies them, what keeps them up at night, is the threat of cancel culture.

Whatever side of the argument you fall on, some things will always be true: continuing to explore how your own biases and prejudices might be impacting your work can only be a good thing – particularly if you’re in a leadership role.

Social media isn’t going anywhere and freedom of speech will always remain a cornerstone of both democracy and the press. Is the issue of social media sanitisation not the same thing, but on a smaller scale?

Bianca Barratt is a freelance journalist and editor and writes features across business, lifestyle and culture. A former lifestyle writer and shopping editor for the London Evening Standard, she is now a senior contributor to Forbes Women and has written for titles including The Sunday Times, Independent, Cosmopolitan, BBC Good Food and Refinery29. She writes for Mediatel News each month.

DraytonBird, Chairman, Drayton Bird Associates, on 19 Jan 2022
“I imagine Hitler, Stalin not forgetting the current dictator of China would beam happily. At last things are moving their way.”