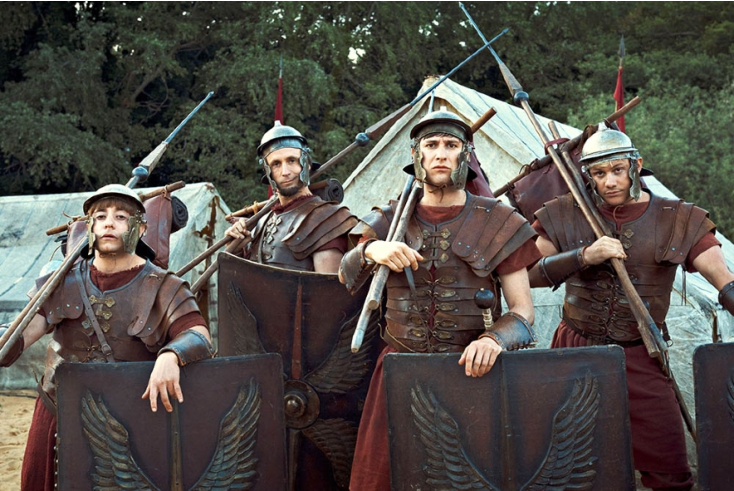 On the plus side, ITVX has been set a low bar for success, at least in terms of perception.

For some industry observers, the decision to insert an ‘X’ into generally wholesome family brand ITV is misleading, bearing in mind the negative connotations reminiscent of an ‘Adult Section’ service.

However, I’m sure cooler and older heads at the broadcaster had already considered, weighed, and dismissed these concerns.

After all, everyone thought naming a channel “ITV Encore” meant viewers thought it would also include new original shows, didn’t they?

Along with the soon-to-be-subsumed by BritBox UK, the aforementioned ITV Encore, ITV Digital, ITV Play, The ITV Sports Channel, The Store, Merit, ITV Box Office, The ITV News Channel, Friends Reunited (which was acquired for £175m in 2005, offloaded at the bargain price of £25m a mere four years later) and ITV Select, the broadcaster doesn’t have much luck with new ventures.

Mostly due to two approaches typical of ITV; doing things on the cheap when compared to competitors and hiring from a shallow pool of UK television talent, including placing marketing executives into editorial roles they are ill-suited for.

A culture where mid and higher-level TV managers have been in essentially the same posts for over a decade never struck me as especially healthy for the industry, but sadly it remains pretty much the norm.

Skill sets atrophy, horizons are narrowed, and imaginations dimmed by over-long incumbencies in these roles.

And rapidly become hellishly boring, despite the obvious financial rewards. Being in charge of scheduling minor digital channels for more than a couple of years always appeared sure recipe for near-terminal ennui, at least to me.

Recently I was invited to a streamer rebrand and was struck by how little senior TV types had changed since my salad days as a precocious young(ish) channel creator/controller.

The same (mostly) dull shop talk and same lack of genuine interest in their televisual wares.

They’d be better off flogging frozen peas, in my opinion.

Every day, in every way

Although with a healthy level of engagement, X’s Hub predecessor was something of a bad joke with viewers and commentators alike.

Today is not a good day for the ITV Hub, it is bad more often than not but the playback is particularly dreadful this morning. Considering it’s a video player for a national broadcaster it’s embarrassing that it is so consistently unreliable.

ITV hub is legit so bad. I’ve been trying to watch last night’s episode of love island for 10mins now and all I’m getting is ads ads ads😡

So, on the plus side for the network, ITVX has been set a low bar for a degree of success, at least in terms of perception.

That is, if the service is less buffer-ridden, dated and advert-crammed.

In ITVX’s announced programme slate, there are certainly signs of ambition. Unfortunately, not enough and not at the scale required for ITVX to propel the broadcaster into the streaming big leagues.

There’s some interesting stuff in there, including A Spy Among Friends (starring Damien Lewis and Guy Pearce), Litvinenko (David Tennant) and period drama The Confessions of Frannie Langton, but nothing that really looks set to cut through. They may end up much like quality productions The Best Must Die, Why Didn’t They Ask Evans? and to a lesser extent, Crime, which drew appreciative reviews but little in the way of audiences to BritBox UK.

Wheeling back to A Spy Among Friends, the subject of the Cambridge Spies has been visited so often onscreen, it would have been refreshing to see a different take on the genre, as Apple TV+ have with their highly praised Mick Herron adaptations (Slow Horses and upcoming Dead Lions this December).

Incidentally, way back in 2015, the BritBox editorial development team (which I consulted on for ITV Pay) suggested a movie version of popular sitcom Plebs – which is now a reality with Plebs: Soldiers of Rome.

Other ITVX originals include a slate of true crime shows (including Monster in My Family, The Case Against Cosby, and Rolf Harris: Hiding in Plain Sight (w/t)), hardly blazing a trail, but a reliable bet for any streamer.

With the demise of BritBox’s revival of Spitting Image, there appears some realism about what might actually work for the new service.

Saying that, the appeal of Nolly, Russell T Davies 2023 drama on Crossroads’ Noele ‘Meg Mortimer’ Gordon, escapes me, unless the four-part mini-series goes full Acorn Antiques, that is.

I guess the current success of the overrated Davies (It’s a Sin, etc) means that he could script his own unique take on Noddy and a UK broadcaster would pick it up for a full series.

ITVX’s stated originals budget appears reasonable at £180m, but it is tiny when compared to that of Amazon Prime and Netflix, where shows such as The Rings of Power and The Crown hoover up around half of ITVX’s war chest — for a single season.

The ITVX strategy, as enunciated by Kevin Lygo, ITV’s managing director of media and entertainment is an off-the-shelf statement of intent that could have been said any time in the last 12 years relating to a streamer launch by a traditional broadcaster: “We will premiere shows on ITVX, then put it on the main channel, where it will have another group of viewers — followed by another bump on ITVX.”

Presumably the ITV research team have evidence to support this claim, as the success rate for repeats of streamer originals on free channels is mixed.

Lygo and Rosemary Newell (media and entertainment director of content) desire sci-fi/fantasy and comedy as key elements of the new service.

This will be a particular challenge, as ITV has a poor track record with these particular genres.

And, if Lygo is serious about ITVX commissioning these and more ‘niche’ types of show, he would be well advised to recruit executives with relevant experience, rather than farm the task out to current ITV staffers.

No matter how tempting it is to rely on familiar faces often reluctant to challenge orthodox opinion at the broadcaster’s new White City HQ.

Finally, ITVX’s launch date in the middle of the 2022 FIFA World Cup is presumably intentional (additional matches on the service etc), but it could overshadow the debut of prestige commissions. And with the Christmas season following immediately after, the market will be decidedly crowded at a time when the BBC goes hell for leather, rolling out their biggest programming guns. 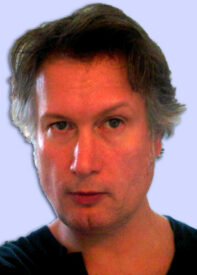