How will the CTV industry evolve in 2023? 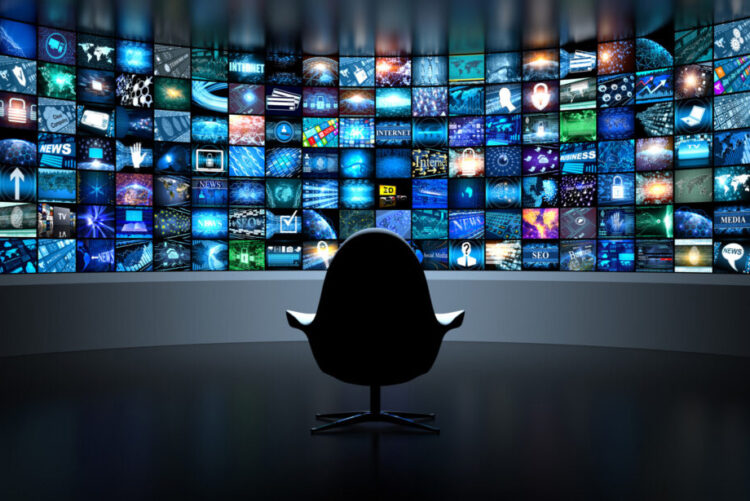 A combination of elements, from the cost-of-living crisis to the decline of third-party data, plus the increased fragmentation of the ecosystem, will lead to significant changes in the CTV space.

2023 will be a year of change for numerous sectors and CTV is no exception. Brands will need to adapt to a rapidly evolving business environment, with the prospect of a recession being now a very real possibility.

Besides the economic circumstances, technological and regulatory changes will also influence the development of the sector.

Fragmentation of the audience vs homogenisation of franchises

The rise of Advertising-Based Video on Demand (AVOD) and the proliferation of hybrid models, including Netflix and Disney+, will lead to increased audience fragmentation.

There are some fears that the growth of AVOD might lead to the creation of a two-tiered audience, with affluent consumers still using mostly Subscription Video on Demand (SVOD) services and those less affluent migrating to AVOD.

It is unlikely however, that we will witness a sharp polarisation in the audience. The looming recession as well as “subscription fatigue”, or the sense of being overwhelmed by the options available, might induce many consumers to turn to the AVOD or hybrid platforms they prefer regardless of their financial condition (with perhaps the exception of the very wealthiest).

In the face of consumer fragmentation, there will be a homogenisation of franchises. Global franchises operating across different entertainment formats, from TV to gaming, will dominate the scene, transforming their platforms into key destinations for viewers.

The increased audience fragmentation will prompt global platforms to focus on their USP. We expect to see new commissions on existing IP, but a deceleration of investment into new and original content.

We should also consider that, in times of economic crisis, large corporations regard launching new content as a gamble that doesn’t always pay off.

While large and global companies with a strong portfolio will be in a privileged position, smaller and local broadcasters with limited big-ticket IP might go through a tough period. Being original and experimenting with new formats may help them face the competition of fierce worldwide rivals.

The effects of the ‘cookie crumbling’ on addressable TV

Some may say that the cookie has already crumbled, and brands will be encouraged to implement alternative strategies to access data necessary to deliver and measure marketing campaigns effectively.

New methods of identifying audiences and segments will play an increasingly important role in the digital advertising ecosystem, centred around safe and privacy-first environments for data collaboration.

The demise of third-party cookies will not necessarily negatively affect addressable TV, which has been built around alternative methods such as geo-based targeting as opposed to cookies.

What we will likely witness in the space is an enhanced focus on commerce data, which, in turn, will boost performance advertising.

D2C brands, which have often been built on performance marketing metrics, will look to employ this data to accelerate their TV investments and grow their market share.

Established brands, meanwhile, will understand the importance of maintaining TV share of voice during recessionary periods but also value enhanced capabilities to demonstrate the short-term impact.

Overall, there will be more consistency in targeting between TV and other devices, which will bring TV closer together with other addressable media channels.

As media channel performance becomes more comparable, budgets might shift from historically cookie-reliant digital formats into TV, which will remain a high-attention and high-performing channel. All of this will pave the way for omnichannel solutions, which will be a hallmark of 2023.

Unleashing the power of creative performance

New ways to use data to target audiences is just one piece of the puzzle in driving performance.
The other often overlooked part is creative and, in 2023, addressable TV will provide advertisers with plenty of opportunities to experiment beyond the thirty second spot.

Brands are already trialling formats such as QR codes, and new ways to interact with viewers and drive commerce, for example using voice, will become more prevalent.

The ability to tailor messaging depending on the audience has long been the holy grail of CTV and is now starting to become a reality.

Addressable creative, whether pre-optimised or served dynamically where the ad can be tweaked depending on viewer location or the time of day, can boost resonance with viewers.

This could be employed tactically with bespoke-offer based messaging (as seen today more frequently in other digital channels) or as part of wider cross-media creative strategy with TV as the lead medium in delivering something unexpected and differentiated to consumers.

For this new creative era to be ushered in for TV, it absolutely can’t just be a ‘luxury’.

Although technology has made executing multiple creative variants on TV far simpler, measurement will be essential to connect investment in creativity with real business returns.

Early movers who successfully combine creative minds with these technological advancements are likely to be the ones who see the biggest uplift in results, in what to date has been a very much untapped area of campaign optimisation.

While 2023 will be a challenging year for most brands due to the economic crisis and an unstable geo-political situation, it will not necessarily be a “bad year”.

Brands will need to be smart about where to drive investment and streamline their media strategies.

Increasing marketing investment will be critical to ensure brands stand out from competitors and come out of the downturn in a stronger position. And with budgets being scrutinised, every pound has to work harder, more effectively and more efficiently.

Addressable TV has the targeting and measurement capabilities to reassure advertisers that they’re spending smart and driving real results by boosting sales in the short term and building brand loyalty in the longer term.

Trying times often stimulate innovative solutions and foster new forms of business. Nowhere is that happening more than in the TV industry right now. With the right partnerships, there is still a huge opportunity for growth. 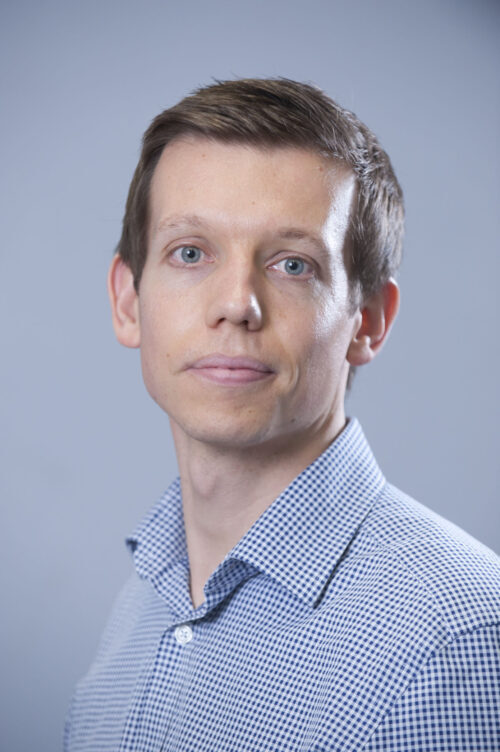 Stefan Jansen is business development director at Finecast UK, where he is helping shape the future of addressable TV. Prior to Finecast, he spent over a decade at Mindshare, holding several roles including business director, video director and product director.