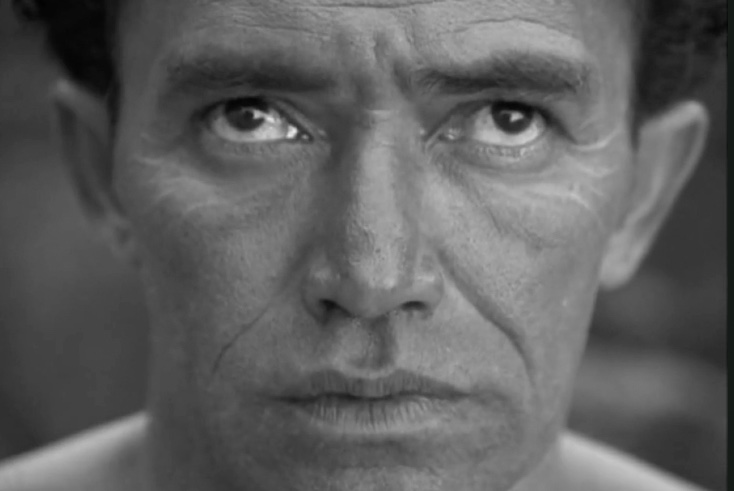 What an ad that was. It conjured the joy of deferred gratification, taking your time – a concept that can feel increasingly alien in our instant, everything now world.

And just as surely as tick does follow tock, so it was inevitable that TikTok (they’ve joined words and cut letters to speed it up) would result in predictions that it will change everything in advertising, from ad creative to ad lengths.

TikTok is a short-form mobile video platform and it is brilliant at that. And, given that 2020 is a year when everything has actually changed, I’m more open minded than usual.

But I’ll tell you what: we must look at the evidence. And I was spurred to do so here by Dominic Mills’ latest Mediatel News column, in which he considered what TikTok’s emergence means for the future of advertising.

Dominic concluded: “It’s hard to believe that short-form ads will be effective in and of themselves and will kill off longer-form commercials. They will surely work best as part of a mixed bag, combining long and short.”

Well, quite. And I can add grist to the Mills.

The impact of ad time length is a notoriously difficult area to research, because previous brand experiences and exposures – and the creative strength of ads – muddy the waters.

For example, a short ad might be hugely effective for a much-loved, recognisable brand with strong advertising heritage. But it may be way less impactful for a new brand building their proposition.

Sixty seconds might work wonders for emotion-laden creative with a strong narrative (Guinness’s “Surfer” was a 60). But it may fail to deliver for a brand with weaker creative or an activation focus. 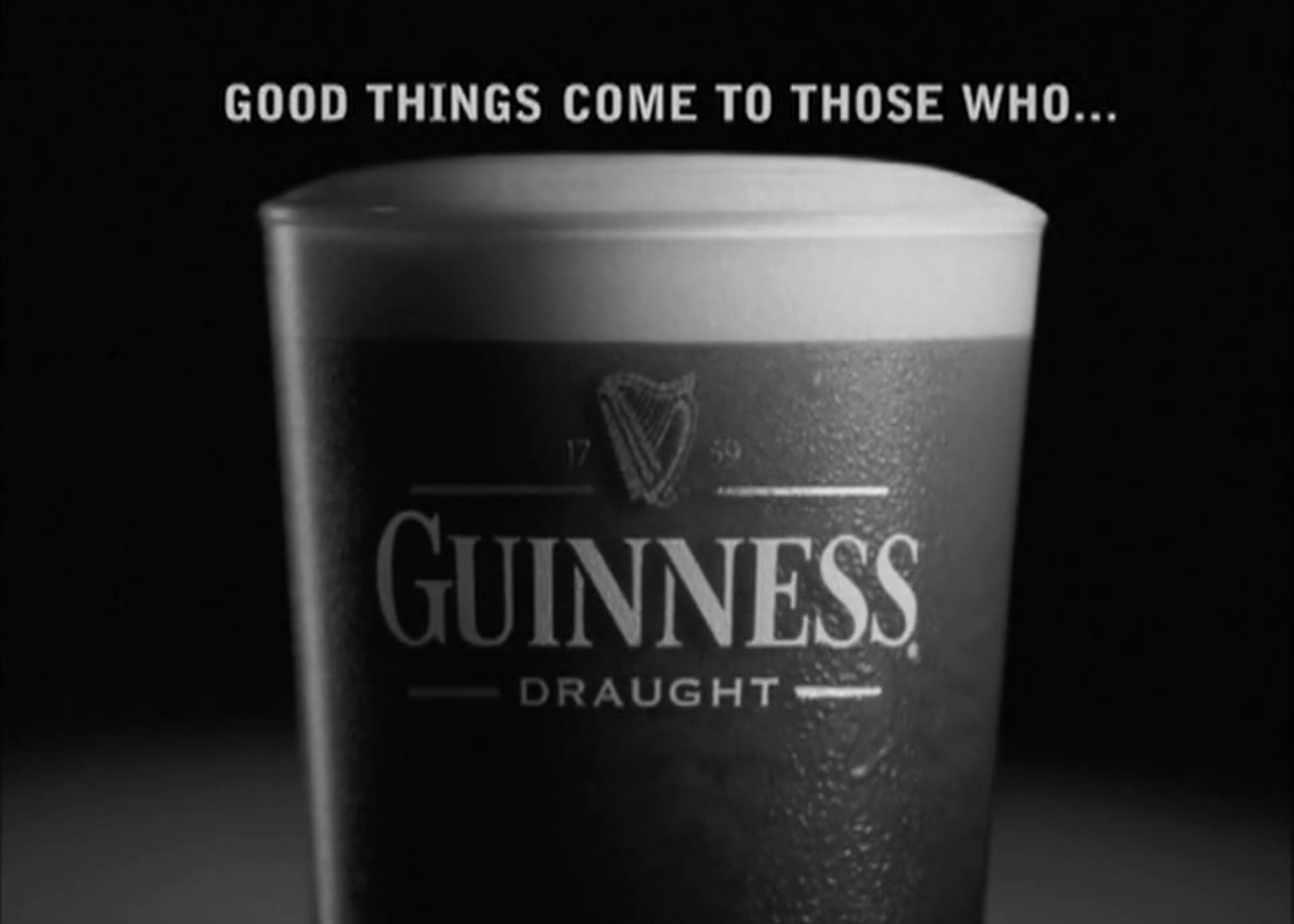 There is no doubt that shorter ads, sometimes fewer than 5 seconds, have become more prevalent. It is a consequence of the tech giants joining the video world and video squeezing into the nooks and crannies of our lives.

And this has led some advertisers to consider saving money by creating a single length ad to work across all AV platforms. Life would be much easier with a one-size-fits-all approach – and finance would be happier.

Our ‘Matter of Time’ study last year was a response to this – and to questions we were being asked about the equivalence of different ad lengths. We set out to unpick what the different roles are that longer and shorter ads play.

Doing the research was almost as hard as teaching a horse to surf, because we had to clear the massive hurdle of existing consumer bias towards brands.

Methodology fans can go here for the detail, but, in a nutshell, we created a totally new set of brands, created ads of different lengths, and tested them implicitly (how people felt about them) and explicitly (what people thought and remembered about them).

There were clear differences. The fact is that advertisers genuinely need both longer and shorter ads – good news for all AV ad platforms.

For example, longer ads are, unsurprisingly, much better at delivering a greater volume of information (a 42% uplift to explicit brand statements over short ones).

Longer ads also work much harder at a subconscious level, almost doubling the implicit effects over shorter ads; they’re better at shifting brand feeling and sentiment – remarkable given the brands in our research were unknown to respondents beforehand.

Short ads are important too, but in a different way. They’re best in more of a supporting role, supercharged when primed with a longer ‘story-led’ version.

When a short ad was seen after a long ad (after a gap of several days), there was a 51% uplift in explicit memory effects versus just 9% for seeing a short ad alone. This is because longer ads act as memory ‘anchors’, leaving fewer gaps to fill and reducing the need for using reconstructive memory, which is when our order-obsessed brains plug gaps for us to make sense of things.

Our brains also store snapshots of events, so iconic brand imagery is crucial. To test this, we put exactly the same iconic imagery in both the longer and shorter ads, for a similar duration. We found that longer ads enhanced image memory far more – memory of key scenes in the longer ads was 37% higher than the shorter ads.

So there is no cheaper, one-size-fits-all silver bullet I’m afraid. Or, if there is, we’re still waiting for it.