Are ads objects or events? 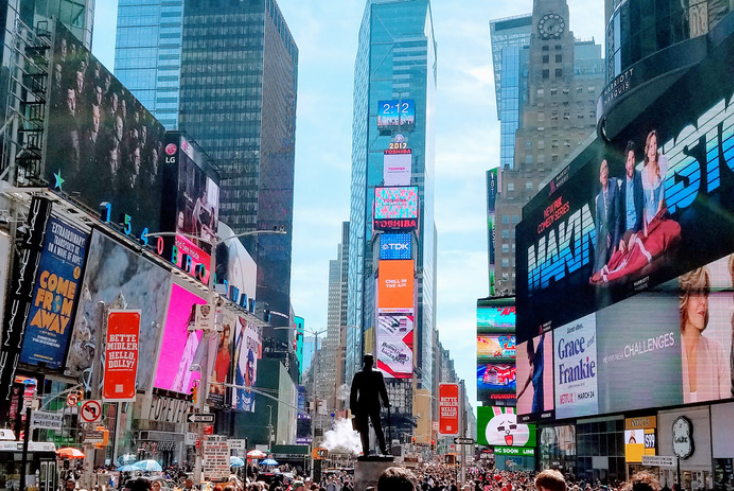 When agencies negotiate a ‘cost-per-thousand’ with publishers, we should ask ‘cost per thousand what?’

There’s a lot of confusion when we talk about attention to ads.

Half the confusion is down to how we define ‘attention’, which is bound up with all the complexities of perception, selection, cognition, and action.

But the other half of the problem is due to how we define what an ‘ad’ is. And at the heart of the issue lies a thorny question: are ads objects or events?

You might think that defining what an ad is is the easy bit. Everyone’s got an opinion about the definition of ‘attention’, but anyone can tell you that an ad is the space or the time that publishers sell to advertisers to communicate their messages.

As such, an ad is a thing – a 30-second TV spot or a six-sheet poster or a mid-page unit (MPU) – that can be counted and measured. Case closed. Ads are objects.

But is it that simple? As an industry, we have come to realise that we can’t just count the impressions we buy, but instead we need to measure ‘opportunities to see’ or ‘viewable impressions’.

An ad is not an ad unless there’s someone there to see or hear it. And by this definition, ads are not objects, but events experienced by people.

The advertising industry has gained this wisdom over time and from bitter experience.

We started off thinking of ads as objects and only over time have we realised that they are really events, or at least potential events.

A quick look at the history of ad measurement reveals the unspoken assumptions that underpin our definition of what an ad is.

In 1914, brand owners were just as worried about ad fraud as they are today. Unscrupulous publishers might inflate their readership levels to increase CPM costs or even print up thousands of newspapers that were never delivered.

Advertisers could not be sure what they were buying, and ad prices went down – even for the good publishers who were not cheating the system.

In response, the advertisers, agencies and publishers came together to form the first measurement body – the Audit Bureau of Circulations – to count how many newspapers were actually sold in the USA, and therefore how many ad impressions delivered. The equivalent organisation was set up in the UK in 1931.

This is where we come to the first problem. A single publication can be read by multiple people (e.g. workers on a building site sharing the same copy of The Sun), or over multiple days (e.g. mid-century housewives returning to the same magazine over the course of a week).

As early as 1956, advertisers and publishers in the UK were funding the National Readership Survey to start measuring ads-as-events – counting the numbers of ‘opportunities to see’ ads, rather than merely the number of printed impressions.

But this raises a second problem: just because people can see an ad, doesn’t mean that they will see it.

People are very good at ignoring ads that are staring them in the face. The ‘opportunity to see’ is exactly that – an opportunity, not a guarantee.

Cue the out-of-home industry. Organisations like Route in Europe and Geopath in the US have been using eye tracking technologies for many years to estimate what they call ‘realistic opportunities to see’ their inventory, and only charging for ads that people are probably going to look at.

And in the last few years, companies like Lumen and TVision have helped digital media and TV catch up with their OOH brethren.

The story of changes in ad measurement tells us something very important about what we think we are measuring.

The underlying assumption is this: advertisers are not buying OTS, they are buying S.

Advertisers think they are paying for moments of attention, which must therefore be the very essence of advertising.

Just as you can question whether a tree that falls in the forest with no one to hear it makes a sound, so too you might ask: is an ad that no one looks at really an ad? For advertising at least, esse est percipi, to be is to be perceived.

It is not ads on a page or pixels on a screen that we are buying, but moments in the mind.

Publishers are not selling an ‘inventory’ of impressions, but an ‘eventory’ of attention – and knowing the difference between the two is the key to advertising success.